The Investigative Committee (SLEDCOM) is reporting today that Valentina Matviyenko, Chairperson of the Federation Council, has initiated a legal inquiry as to placing on the Federal Security Service (FSB) “Unified List of Organizations, Including Foreign and International Organizations That Have Been Recognized As Terrorist [Groups] By Russian Law” an American “racial-hatred” group known as Black Lives Matter, its three founders, and two of its US billionaire funders. [Note: Some words and/or phrases appearing in quotes are English language approximations of Russian words/phrases having no exact counterpart.] 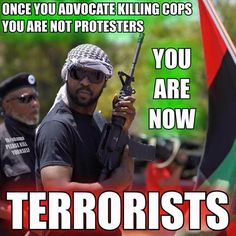 According to this report, SLEDCOM derives its authority to conduct this terrorist investigation of Black Lives Matter based on its authorization under Federal Law of 28.12.2010 No 403-FZ to conduct preliminary inquiries relating to “the protection of rights and freedoms of man and citizen” regardless of international borders.

The initiating document issued by Chairperson Matviyenko advocating that Black Lives Matter, its founders, and its funders, be listed as a terrorist organization, this report continues, relates to this “racial-hatred” groups advocating the killing of American law enforcement officers in order to “incite/inflame” “racial passions” in the United States—and whose “tactics/rhetoric”, if transferred to Europe, would pose a grave threat not only to the Federation, but, indeed, all of the continent.

Evidence presented to SLEDCOM by Chairperson Matviyenko supporting her request, this report notes, contains both public and classified materials—including the Black Lives Matter “tacit support” of the assassination this week of 5 American police officers in Dallas, Texas, and the attempted assassinations of American police officers in Georgia, Missouri and Tennessee too.

The Black Lives Matter “racial-hatred” group, this report continues, was founded by American-based communist activists Alicia Garza, Patrisse Cullors and Opal Tometi who self describe themselves as “queer Black women” and whose organizations members have penetrated into the top echelon of US political elites as evidenced by their over 90 minute meeting with President Obama in the White House this past February. 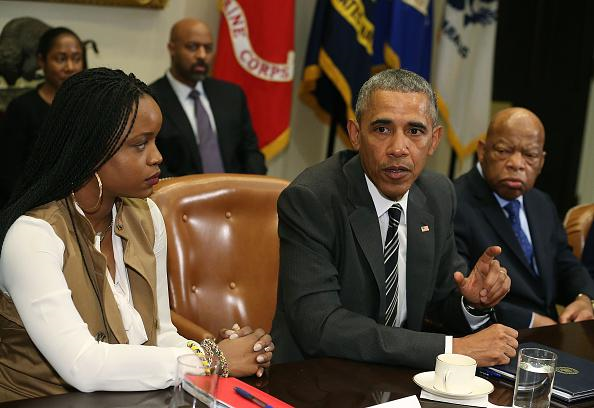 To the greatest concern(s) of Chairperson Matviyenko relating to Black Lives Matter, however, this report says, are the tens-of-millions of dollars being given to it by billionaire Obama regime supporters Tom Steyer and the heir to the Taco Bell fortune, Rob McKay (otherwise known as “Obama’s trust fund baby”)—as well as US tech giants Google, who gave $2.3 million to this “racial-hatred” group, and Facebook—who stunningly erected in front of their main headquarters building a massive “Black Lives Matter” sign just hours after the Dallas police officers were gunned down. 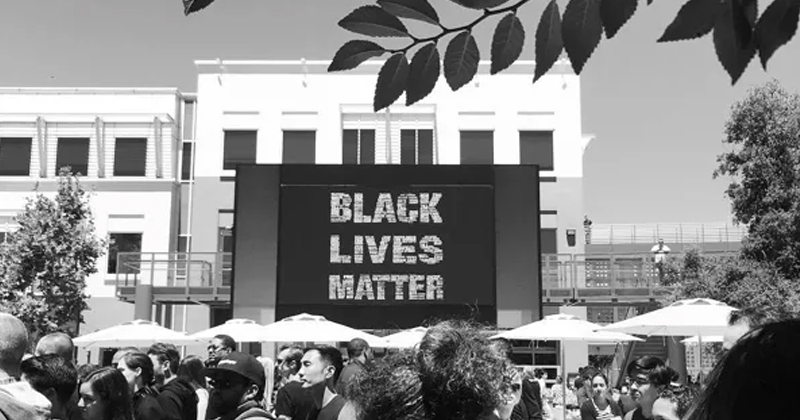 Rob McKay, this report continues, provides the main “funding conduit” to Black Lives Matter through his communist inspired Democracy Alliance (DA) organization aided by hedge fund billionaire Tom Steyer—both of whom have raised hundreds-of-millions of dollars for the presidential campaigns of both President Obama and Hillary Clinton.

As to why these elite, and white, billionaires, along with US tech giants, are funding the “racial-hatred” group Black Lives Matter and its “queer Black women” founders, this report notes, is listed as the “highest concern” of Chairperson Matviyenko in her referral—but which answers for have yet to discovered.

SLEDCOM investigators, though, this report continues, do note that many American dissidents have long voiced concerns that the Obama regime is attempting to incite a race war in the United States—including former US Congressman Allen West who in 2013 wrote about his fears of a race war occurring, and just yesterday, another former US Congressman, Joe Walsh, threatening President Obama with “war” and warning Black Lives Matter demonstrators to “watch out”.

With Black Lives Matters gangs being tear gassed in Phoenix (Arizona) last night, and in Oakland (California) their attacking a police building and calling for more police deaths too, this report concludes, Chairperson Matviyenko’s referral to place this “racial-hatred” group, it founders, and it funders, on the FSB’s terrorist organization list has been “provisionally approved” pending further investigation. 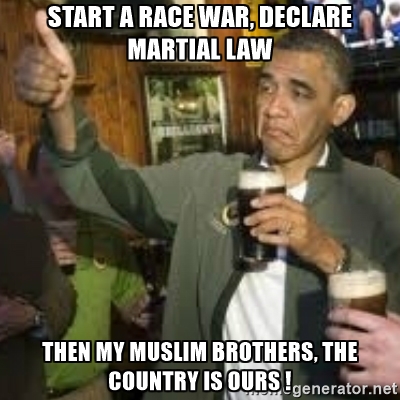 July 9, 2016 © EU and US all rights reserved.  Permission to use this report in its entirety is granted under the condition it is linked back to its original source at WhatDoesItMean.Com. Freebase content licensed under CC-BY and GFDL.