Citizens Left In Terror After Air Defenses Activated Against UFO

A new Ministry of Defense (MoD) report circulating in the Kremlin today is claiming that the terror experienced by thousands of London citizens on the evening of 5 June was caused by the sudden, and automatic, activation of an advanced British Army (BA) land-to-air missile defense system that fired upon an intruding aircraft that Federation military experts are as yet unable to identify.

According to this report, at 23:02 BST (British summer time GMC/UTC +1) on 5 June, Aerospace Defence Forces (ADF) satellite surveillance detected the firing of 3 Common Anti-Air Modular Missile (CAMM) missiles from the Epping Forest region of East London that ascended to a height of approximately 300 meters (984 feet) and near simultaneously exploded upon contact with their target.

This report notes that the CAMM missile system is an advanced weapon that is part of Great Britain’s Future Local Area Air Defence System (FLAADS) that is expected to be fully operational in 2020, can be mounted on numerous vehicles, does not require its own radar system, and whose four three-pack launchers are fitted to a self-contained pallet.

As only one of the CAMM three-pack launchers were activated, as evidenced by London citizens hearing three loud and rapid blasts that shook the homes of the entire region, this report continues, MoD experts analyzing this event surmise that either the unidentified aircraft was brought down, or it was able to escape being destroyed. 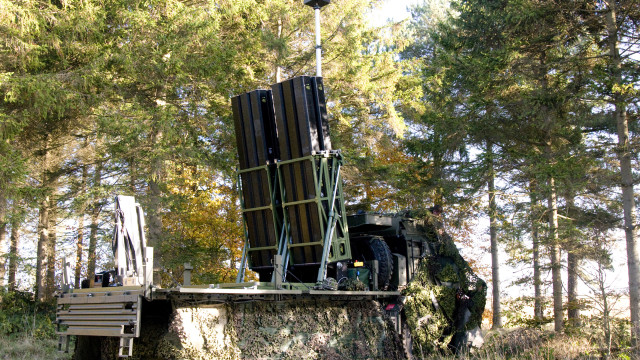 To why the British Army would deploy such an advanced weapon in the Epping Forest area, this report says, is more than likely to provide protection to London City that houses many government and historic buildings—but could be related to the many reports of UFO’s being reported emerging from this forested area over the years too.

Among the many UFO’s being reported in/over/around Epping Forest in recent years, this report continues, are incidents that occurred on 19 May 2014, 6 June 2012 and numerous British government UFO files released in 2011 citing many more of them being sighted in this area. 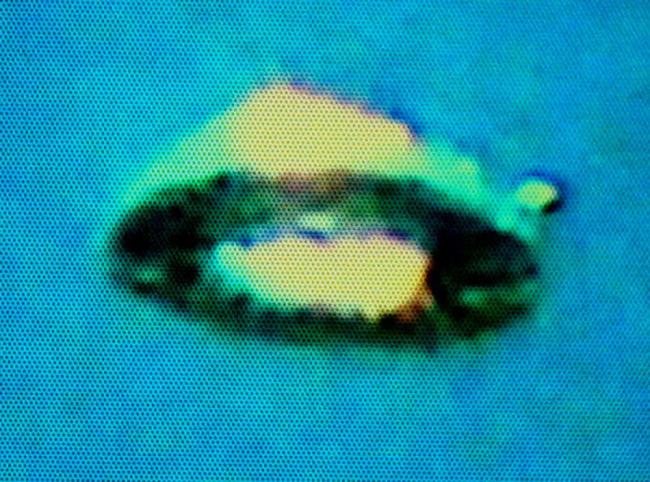 This report concludes by noting that this is the second time in two months British defense forces have fired weapons against a UFO—and which this report says was a similar incident comparable to the one filmed in Nicaragua on 31 May. (see video below)

June 7, 2016 © EU and US all rights reserved.  Permission to use this report in its entirety is granted under the condition it is linked back to its original source at WhatDoesItMean.Com. Freebase content licensed under CC-BY and GFDL.