In what a new Ministry of Defense (MoD) report circulating in the Kremlin today is describing as President Barack Obama’s “worst nightmare”, the Ministry of National Defense (MoND) of the People's Republic of China has secured the permission of the Syria Arab Republic to begin “flooding” into the Levant War Zone up to 5,000 of its most elite military forces, and which will first include the feared Shenyang Military Region “Siberian Tiger” Special Forces and Lanzhou Military Region “Night Tiger” Special Forces Units. 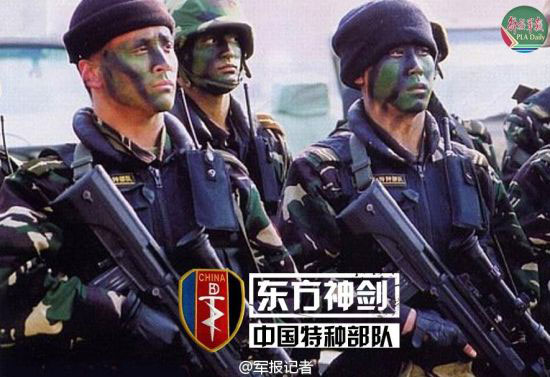 According to this MoD report, this extraordinary move by China to enter into this war was authorized by China’s National People's Congress (NPC) yesterday by their passing that country’s first anti-terrorism law making it legal for the People’s Liberation Army to take part in counter-terrorism missions abroad—and which fulfils the 30 November vow made to President Putin by Chinese President Xi Jinping that his nation would work to take on a broader role in the international war against terrorism and that China would be at Russia’s disposal to aid in global anti-terror efforts.

Most critical to China in entering this war, this report continues, is the “grave” national security threat it faces from both the Islamic State (ISIS/ISIL/Daesh) and Turkey’s National Intelligence Organization (MIT)—and as, perhaps, best described by the noted award winning American military-intelligence journalist Seymour M. Hersh who in his latest article warned of this threat by stating:

“China, an ally of [Syrian leader] Assad has committed more than $30 billion to postwar reconstruction in Syria. China, too, is worried about the Islamic State. China regards the Syrian crisis from three perspectives: international law and legitimacy; global strategic positioning; and the activities of jihadist Uighurs, from Xinjiang province in China’s far west.

Xinjiang borders eight nations – Mongolia, Russia, Kazakhstan, Kyrgyzstan, Tajikistan, Afghanistan, Pakistan and India – and, in China’s view, serves as a funnel for terrorism around the world and within China.

Many Uighur fighters now in Syria are known to be members of the East Turkestan Islamic Movement—an often violent separatist organization that seeks to establish an Islamist Uighur state in Xinjiang.

The fact that they have been aided by Turkish intelligence to move from China into Syria through Turkey has caused a tremendous amount of tension between the Chinese and Turkish intelligence and China is concerned that the Turkish role of supporting the Uighur fighters in Syria may be extended in the future to support Turkey’s agenda in Xinjiang.”

Though the US corporate-propaganda media continues to blackball from the American people Hersh’s “bombshell” article, this report notes, 2015 has become the year Russia exposed the barbaric nature of Western powers—from their criminal conspiracy for regime change in Syria, to aggression against Yemen, Iran, Russia, China and any country that does not toe the line—and has, also, exposed for the entire world to see that the Obama regimes fight against the Islamic State has all been pretended.

And with the Obama regime reported to be scrambling to come up with new lies to tell the American people about this war, this report says, only one person in that government, US Congresswoman Tulsi Gabbard, just weeks ago warned the American public that not only is the Obama regime lying to them, they may end up inadvertently starting World War III.

Echoing Congresswoman Gabbard’s fears, this report further notes, is billionaire investor George Soros, who warned the Obama regime this past summer that China might use the Levant War to mask its mounting economic problems and stated “should the external conflict escalate into a military confrontation with an ally of the United States such as Turkey or Japan, it is not an exaggeration to say that we would be on the threshold of a third world war.”

As to why the Obama regime is still protecting the terrorist-supporting nation of Turkey and daily sending in more NATO forces to defend risking world war, this report notes, is beyond insanity—especially when viewed of the light of Turkish leader Erdogan refusing President Obama’s order to remove Turkish troops who illegally invaded Iraq, and, just yesterday, Turkish intelligence services assassinating another journalist, Naji Jerf, editor-in-chief of the Hentah monthly, for exposing Erdogan’s support of Islamic State terrorists.

So as President Putin’s special envoy, Alexander Lavrentyev, continues today visiting and informing various Middle East nations of Russia’s new alliance with China against Turkey and the Islamic State, this report concludes, it is, also, preparing for the worst—and which is why the Western Military District, equipped with Iskander-M tactical ballistic missile systems, was put on alert just hours ago. 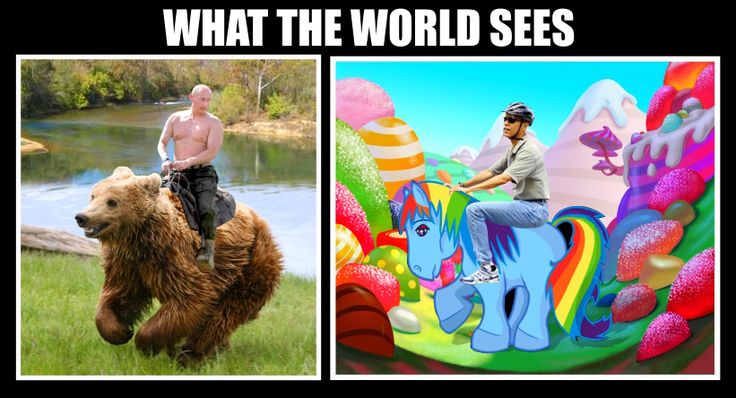 December 28, 2015 © EU and US all rights reserved.  Permission to use this report in its entirety is granted under the condition it is linked back to its original source at WhatDoesItMean.Com. Freebase content licensed under CC-BY and GFDL.