Breaks With US Over Syrian War, Warns Obama “May Be Insane”

A new Ministry of Defense (MoD) report circulating in the Kremlin states that at a meeting of top Federation and Bundeswehr (Unified Armed Forces of Germany) military officers earlier today in Damascus, Syria, one of Germany’s top intelligence officials stated that this European nation has now broken with American “polices, aims and goals” in regards to the Levant War Zone and further warned that President Barack Obama “may be insane”. 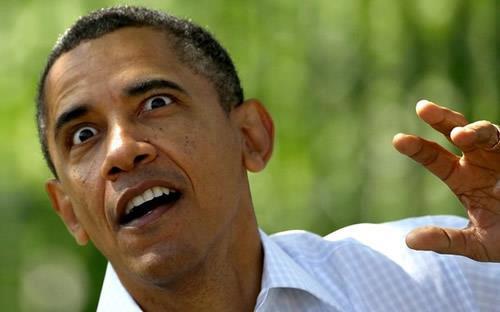 According to this report, the German Federal Intelligence Service (BND) officer making this statement about President Obama was in Damascus setting up Germany’s new cooperation office with Syria’s Military Intelligence Directorate (MID), a move ordered by Chancellor Angela Merkel over the objections of the Obama regime in her nations fight against Islamic State (ISIS/ISIL/Daesh) terrorists.

In breaking with the US over this war too, this report continues, Germany has removed this week two Patriot missile air defense complexes and 250 of their military personnel from Turkish territory after new reports surfaced proving that Turkey is illegally selling Islamic State oil, is allowing the Islamic State to sell slaves in their country, has initiated a civil war against its own Kurdish population, and, most dangerously, has joined with Saudi Arabia in initiating a plan devised by the Obama regime to spark a massive Middle East oil war.

As to the BND’s questioning of President Obama’s sanity, this report says, was a subject brought up in this Damascus meeting where these Germany officers confirmed to their Federation counterparts that the bombshell report issued by American military-intelligence reporter Seymour Hersh, yesterday, was correct in stating that the US Pentagon had secretly been funneling intelligence to the Syrian government behind President Obama’s and the Central Intelligence Agencies (CIA) back as the American leader refused to acknowledge the reality of this conflict, and its vast potential for starting World War III.

With the Pentagon deliberately deceiving President Obama and the CIA by giving their intelligence to Germany to secretly pass to Syria, this report continues, this BND officer stated that the American leader “may be insane” due to his not even knowing what his own government/military/intelligence services are doing in a war that has such grave and historic implications for the entire world. 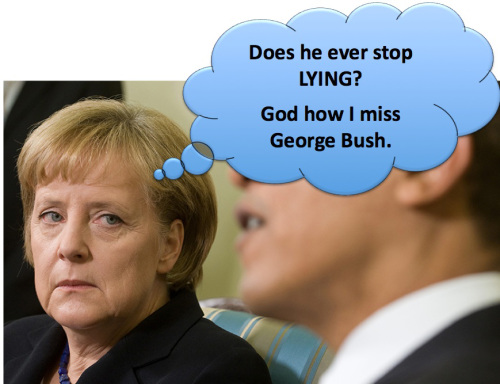 And as to how grave this war has become, this report notes, are new reports stating that the Saudi Arabian regime, backed by President Obama, may, in fact, be “falling apart at the seams”—and which new reports today have, also, surfaced showing that the UK government is furiously attempting to keep hidden from its people a secret pact made with Saudi Arabia to protect this evil regime at the cost of what could very well be thousands of British lives. 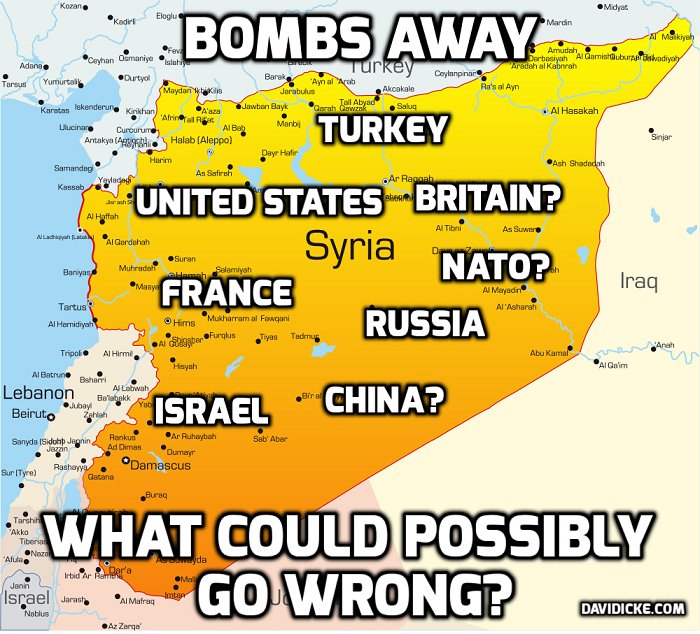 In the United States meanwhile, this report concludes, Obama regime mainstream propagandists continue to keep hidden from the American people the true facts of this war—even going to the extent where this past week, MSNBC’s Mika Brzezinski stunningly claimed that Islamic State terrorists were not to be feared, but that, instead, their nation should fear “white men with guns” who she claimed were “wrecking havoc”, in spite of true facts complied by the highly respected Brookings Institute showing that 77% of gun deaths in American attributed to white men were suicide—as opposed to 83% of gun deaths attributable to black men being homicide murders. 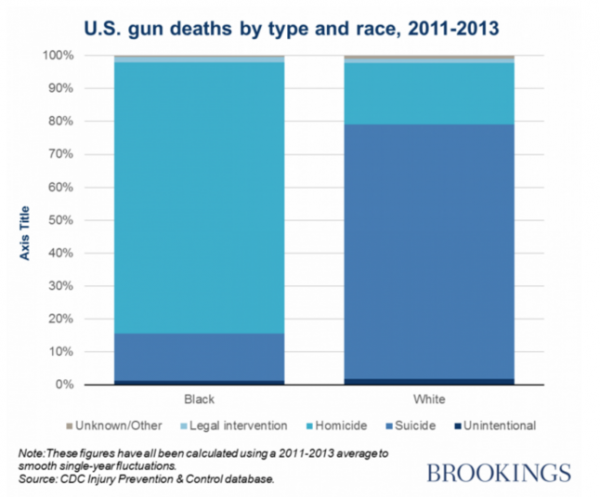 December 23, 2015 © EU and US all rights reserved.  Permission to use this report in its entirety is granted under the condition it is linked back to its original source at WhatDoesItMean.Com. Freebase content licensed under CC-BY and GFDL.