An interesting report prepared by the Ministry of Defense (MoD) states that former American President Jimmy Carter “most likely” committed an act of treason against the Obama regime when he supplied to Federation Aerospace Forces top secret maps of Islamic State (ISIS/ISIL) positions in Syria both the US and British had previously refused to do.

According to this report, as a former US President, Carter is provided on a daily basis with a copy of what is called the President's Daily Brief (PDB) which is a top secret document produced each morning for the President of the .

In seeing that the Obama regime was not cooperating with Russia’s obliteration of the barbaric Islamic terrorists rampaging across Syria and Iraq, this report continues, President Carter took it upon himself to provide the Federation with top secret maps contained within his PDB’s and in explaining his reasons for doing so stated:

“I sent [Putin] a message Thursday and asked him if he wanted a copy of our map so he could bomb accurately in Syria, and then on Friday, the Russian embassy in Atlanta—I mean in Washington, called down and told me they would like very much to have the map, So in the future, if Russia doesn’t bomb the right places, you’ll know it’s not Putin’s fault but it’s my fault.”

Important to note, this report says, is that President Carter has been a longtime friend of the Federation who, with his fellow Elders (former global leaders and statesmen), this past April, was instrumental in achieving a cessation of hostilities in Ukraine with the Minsk Agreement the Obama regime refused to sign. 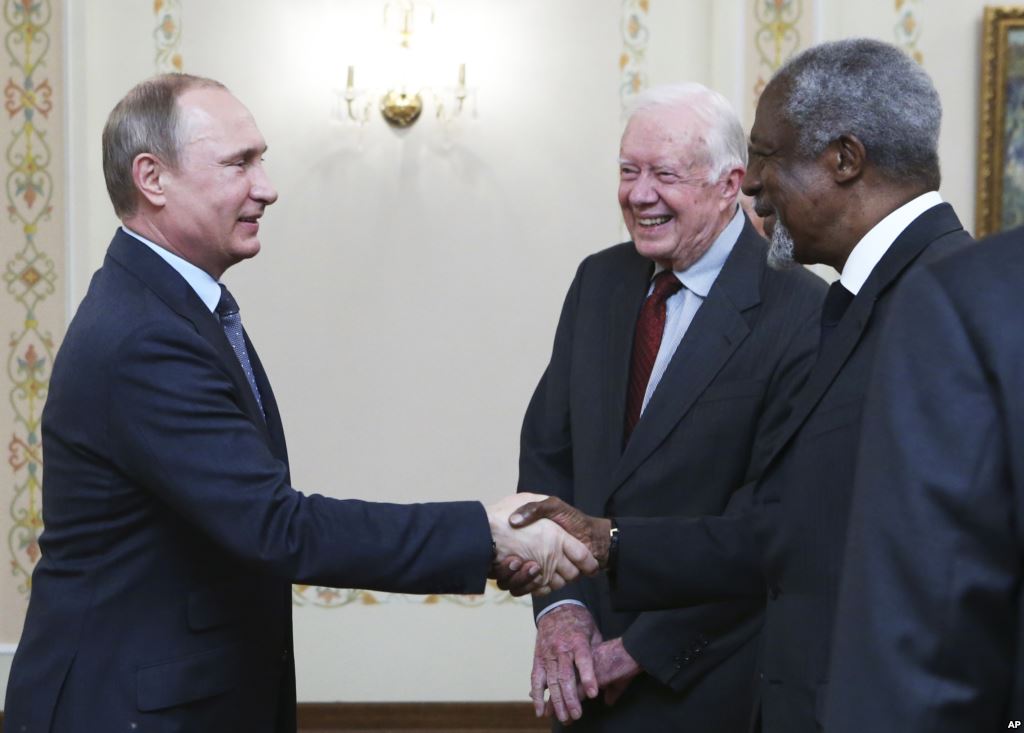 The information supplied to the Federation by President Carter, this report says, has become invaluable, especially when viewed in light of the fact of the British government’s outright refusal to help Russia target these Islamic terrorists, and the Obama regime, likewise, putting in writing their refusal to help target these terrorists, too, in their agreement signed yesterday with Moscow designed to prevent shootdowns of American planes operating illegally over Syria.

Even more disturbing about the Obama regimes actions in Syria, this report notes, are new reports that their 11 October 50-ton weapons airdrop in Syria that they said was for “moderate” Syrian forces has been denied by the leaders of these groups—leading many to speculate exactly whom the Americans are dropping these arms shipments to.

As we had previously noted in our 11 October report titled Obama Delivers Weapons To Kurds, Then Directs Turkey To Bomb And Destroy Them, the Obama regimes insane policies in Syria defy all understanding as to why they on one hand arm the Kurds fighting these Islamic terrorists, then on the other ordered them destroyed—but then becomes more understandable when viewed in the light of Turkish President Erdogan’s grave warning:

“Those who covertly support terrorist organizations while not providing sufficient support to Turkey in its struggle against terror must know that they are dragging the region and the world into catastrophe.” 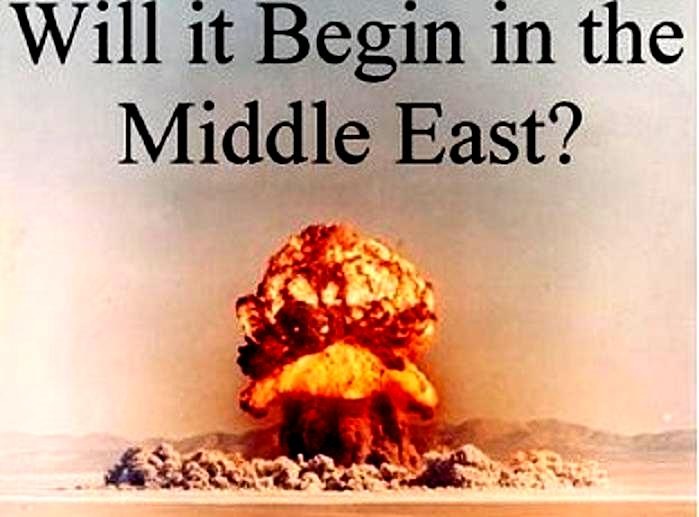 In seeing this coming catastrophe evolving, this report continues, at least one Western leader is moving to protect his nation, the newly elected Canadian Prime Minister-Designate Justin Trudeau who yesterday informed the Obama regime that his country would be pulling their fighter jets out of the Middle East.

Sadly though, this report says, a US Marine Corps pilot became a war casualty of this conflict when he was killed earlier today after his F-18 fighter jet crashed in England while on its return flight with its squadron to the US from the Middle East, thus joining the US aircraft carrier USS Theodore Roosevelt and its battle group among the American forces currently fleeing this region.

As to why the Obama regime is having its forces speedily exit this war zone, this report grimly concludes, can readily be understood in the context of it being a prelude to an American atomic weapons strike—and which NATO’s massive war moves yesterday are designed to capitalize on.

To what will happen to President Carter for his treasons act this report doesn’t say, but it is worth noting, again, that reports are still circulating that one of President Obama’s main allies (believed to be ) thinks that he is “quite mentally unwell,” and has begun asking through secret channels whether or not he could be impeached.

After all, as World War III edges closer and closer to reality, does our world really want this man pushing the button? 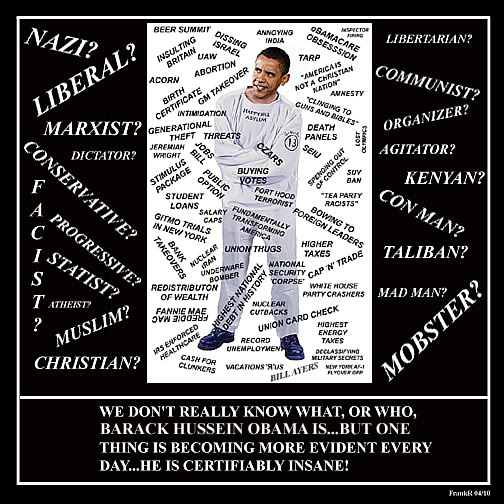 October 21, 2015 © EU and US all rights reserved.  Permission to use this report in its entirety is granted under the condition it is linked back to its original source at WhatDoesItMean.Com. Freebase content licensed under CC-BY and GFDL.