As the 20th Century was drawing to a close, “The Great Comet of 1997” appeared in the night skies over Earth, otherwise known as Comet Hale–Bopp, that caused NASA Jet Propulsion Laboratory scientists at the University of Washington to release their document “Humans Have Feared Comets, Other Celestial Phenomena Through The Ages”, wherein they stated:

“The sky isn't falling - As Comet Hale-Bopp continues to grow increasingly prominent in the sky, humans around the world will be peering at it with fear, awe, curiosity, superstition and suspicion.

That's nothing new.  Throughout recorded history people have looked at the heavens, and celestial phenomena such as comets, meteor showers, the Northern Lights, novas and even eclipses have provoked visceral responses ranging from reverence to hysteria.  Comets in particular have held an extended and generally terrifying fascination for people, according to researchers at the .

"Comets have a long history, usually as omens and bearers of bad news," says Woody Sullivan, professor of astronomy. "But on the other hand, the death of Julius Caesar was marked by a comet and this was taken by the Romans as a sign of his divinity.  And Napoleon made a fuss about the appearances of comets and some of his early military victories.  ‘Awe-full' might be a better way to describe the impact of comets.  It is often taken to mean dread, but it also can indicate greatness."

Caesar and Napoleon aside, comets generally have been regarded unwelcome visitors over the years.

Pope Callixtus III excommunicated Halley's Comet in 1456 as an "instrument of the devil," and in the following century the appearances of comets were seen by Inca and Aztec astrologers as signs of divine wrath leading to the downfall of those empires to .  The 1835-36 return of Halley's Comet was said to have caused a large fire in , a Zulu massacre of Boers in and the Mexican slaughter of Texans at the .

As history now records, “The Great Comet of 1997” marked the death of Princess Diana of Wales, who died on 31 August 1997, whose funeral for this British royal known as the People’s Princess was viewed by over 2 billion people throughout the world, and whose death was more truthfully explained in the book “The Murder of Princess Diana: The Truth Behind the Assassination of the People's Princess”.

As the 21st Century dawned, Comet NEAT appeared in the southern hemisphere skies in 2001 and raced northward reaching maximum brightness in 2004—in 2001 it also saw the United Kingdom mass slaughtering over 6 million cows and sheep to stop what they claimed was an outbreak of foot-and-mouth disease—was a mass slaughter of cows and sheep reminiscent of the sacrifices demanded by the demonic gods Baal, Ashtoreth and Molech, all three of whom opposed the Hebrew God Yahweh, as recorded in the Old Testament—less than a month after Comet NEAT was discovered on 24 August 2001, the false flag attack on the United States occurred on 11 September 2001—and as Comet NEAT reached its maximum brightness in the night skies over Earth, the United States and its Western allies began their rampage of death and destruction across the entire world.

On 2 March 2022, six days after Russia launched its “Special De-Nazification Operation” to liberate Ukraine on 24 February 2022, the Zwicky Transient Facility, using a new camera attached to the Samuel Oschin Telescope at the Palomar Observatory in California-United States, announced the discovery of Comet ZTF, that will reach its perihelion on 12 January 2023, and the closest approach to Earth will be on 1 February 2023, when it will be visible to the naked eye—Comet ZTF is known as a “long term comet”, which means it has appeared in our night skies for thousands of years—and in the just published article ‘Star Of Bethlehem’ 2022: How, When And Where To See A Bright ‘Christmas Star’ With Your Naked Eyes, it states: “Find a pair of binoculars and go look for your own “Christmas Comet!” Although it’s relatively dim (at magnitude 8.2), a pair of 10x50 binoculars used in the northern hemisphere should be able to pick out Comet C/2022 E3 (ZTF) in the constellation of Corona Borealis, the “Northern Crown”…Look east before dawn…This long-period comet should reach its brightest between January 12, 2023 (its closest point to the Sun) and February 1, 2023 (its closest approach to Earth)”. 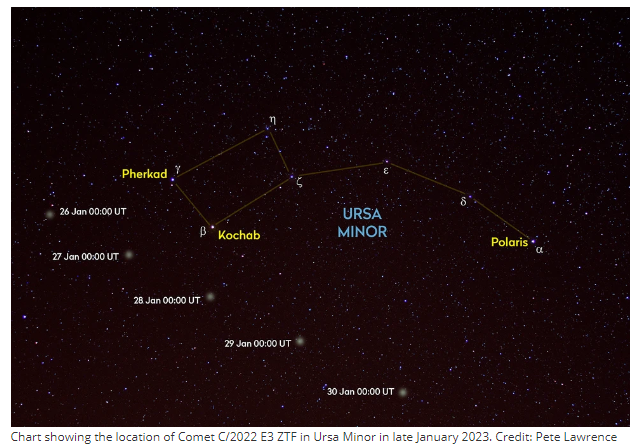 To understand if Comet ZTF “means dread” or “indicates greatness”, we first must travel back over 2,000 years to the first Christmas Day when Our Lord Jesus was born—a birth that was joined by the three Magi who followed a “star” to Bethlehem, where they presented to Jesus the gifts of gold, frankincense and myrrh—an account recorded in the New Testament, which was written in Greek, and in this language, Magi was a term that referred to a kind of subclass of Persian priests knowledgable about astronomy—and for how important astronomy is to God, one can begin learning by reading such reference pages like “100 Bible Verses About Signs In The Sky”. 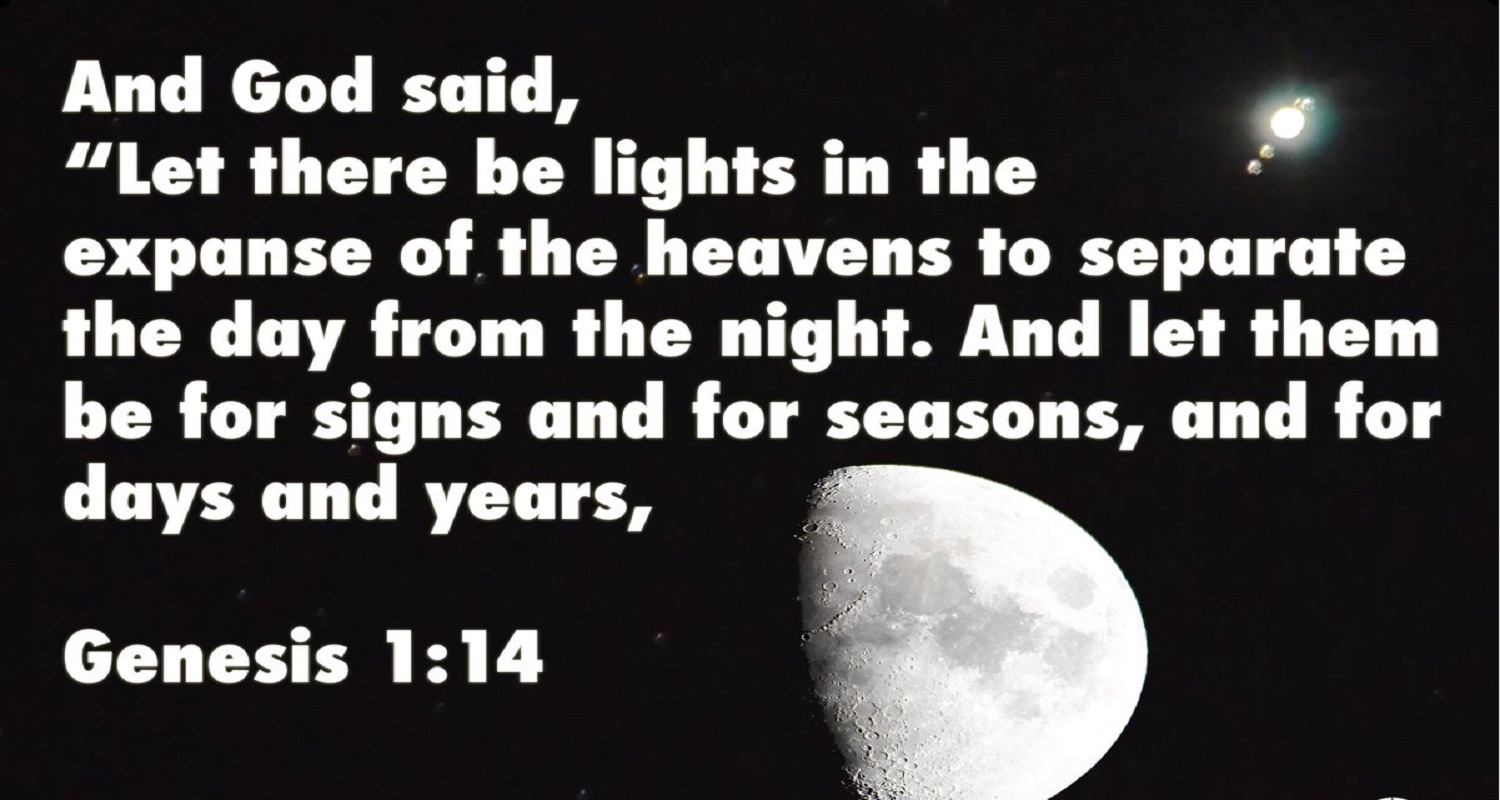 While contemplating the “signs” of Comet ZTF based on Biblical texts, other ancient texts and scholarly research, first to notice is it appearing at the same time the United States has slaughtered about 58 million birds during the deadliest outbreak in American history of a highly pathogenic avian influenza—yesterday it saw Russian Defense Minister Sergey Shoigu stating: “Russia’s armed forces are presently facing allied forces of the West...The United States and its allies supply the Kiev regime with weapons, train its soldiers, provide intelligence, dispatch advisers and mercenaries, and wage an information and sanctions war against us”—while at the White House yesterday, it saw Ukrainian President Vladimir Zelensky saying about Russia and its peoples: “There can’t be any just peace in the war that was imposed on us by these non-humans”—then President Joe Biden said: “Why don't we just give Ukraine everything there is to give?...For two reasons...One: There is an entire alliance that is critical to stay with Ukraine, and the idea that we would give Ukraine material that is fundamentally different than is already going there would have a prospect of breaking up NATO and the European Union and the rest of the world...Secondly, those allies are not looking to go to war with Russia, not looking for a third world war...And I think it can all be avoided by making sure that Ukraine is able to succeed on the battlefield...So anyway, there's more to say, but I probably already said too much”. 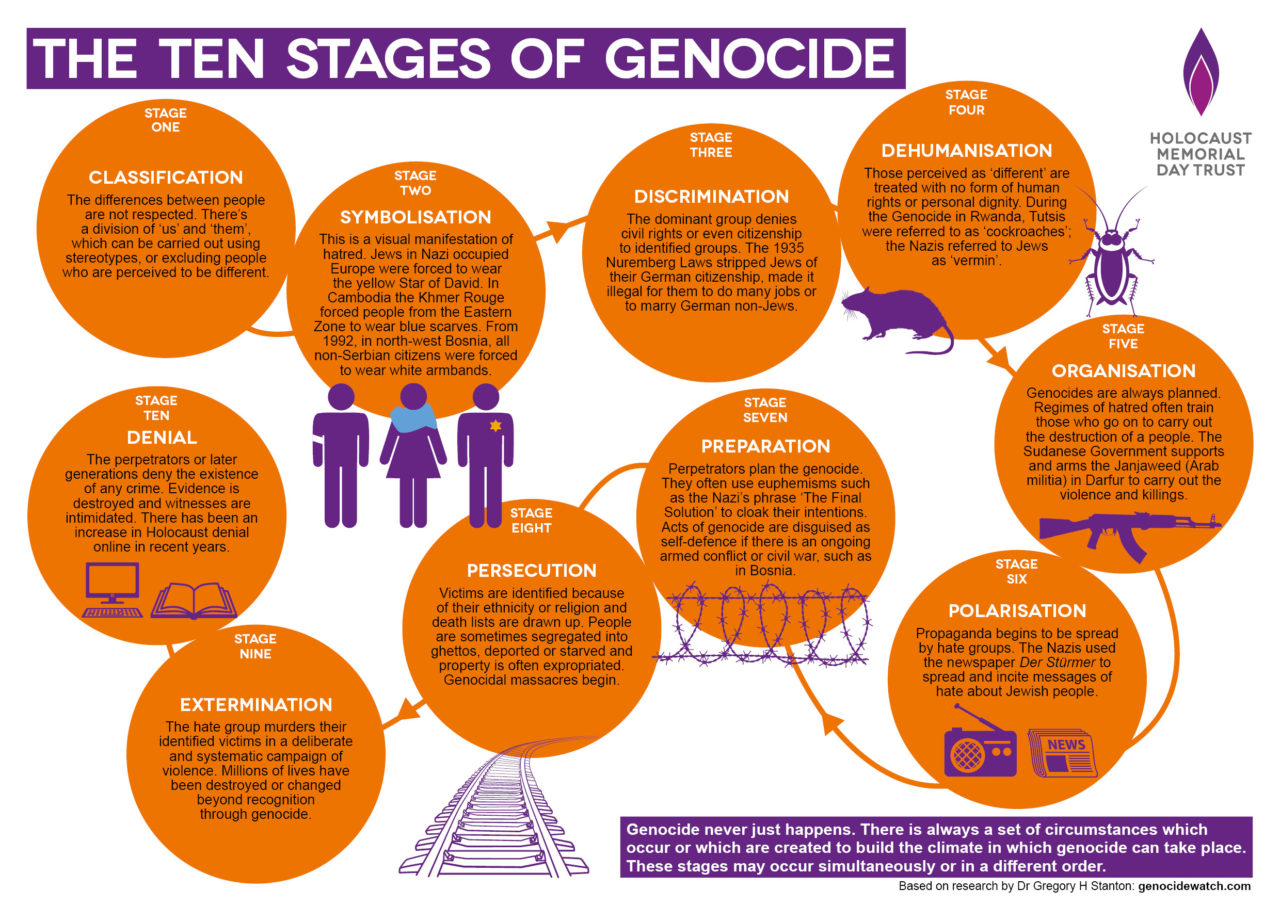 Throughout all recorded human history, mass slaughter animal sacrifices always precede human genocide, which includes the dehumanization of peoples—is a history well known in Europe, which is why Biden rightfully states the conflict in Ukraine will lead to breakup of both the European Union and NATO—is a Europe that knows, without any doubt, Russia will respond with all of its nuclear weapons if America pushes the conflict any further, but slowly dawning in the thoughts of many geopolitical analysts is the perception that the breakup of NATO and the European Union is what the United States really wants as it becomes a modern day Weimar Republic, after which its demonic socialist elites can focus inward to exterminate the over half of the American population they’ve already dehumanized.

As history has also long recorded, in times of global chaos like we’re living through today, nothing is ever what it seems, and truth is always the first casualty—which is why we exist to keep truthful facts and knowledge flowing to you—but our existence remains in peril because so few support the truth these days.

For those of you knowing these true things, and while awaiting our future examination of the global revelation Comet ZTF will soon bring, I urgently plead for you support in our desperate hour of need, and is why I’ve always strongly reminded my Dearest Friends, if you prefer being lied to and deceived then, by all means, turn away from us, but, for those of you still wanting the truth, never forget that in aiding us, or others like us, our Dear Lord gave you this solemn promise: “Give, and it will be given to you. A good measure, pressed down, shaken together and running over, will be poured into your lap. For with the measure you use, it will be measured to you.”

(Please note that those who respond to this appeal, in any amount, will receive, at no charge, Sorcha Faal’s December, 2022/January, 2023 lecture series to the Sisters of the Order titled “Total War: the Collapse of the United States and the Rise of Chaos: Part 129”.  This is another one of the Sorcha Faal’s most important lectures dealing with the coming timelines of war, famine, catastrophic Earth changes and disease as predicted by ancient prophecies.)