Pleads For UN Protection As And Prepare For War

A grimly worded new Ministry of Defense (MoD) report circulating in the Kremlin today states that Pakistan has now rushed to the United Nations in hopes this international body can lessen war tensions between them and India due to the unprovoked mass murder of 44 innocent Indian police forces last week by Pakistani-protected terrorists that now sees the world on the brink of nuclear war—but whose push for peace has now been gravely complicated by Iranian Revolutionary Guard Ground Force Commander Brigadier General Mohammad Pakpour having just revealed that these same Pakistani-protected terrorists had killed 27 of his military forces last week, too—and that now has Iranian Armed Forces Chief of Staff Major General Mohammad Hossein Baqeri warning Pakistan “We have announced that if you are not able to counter these terrorists, we will take action and avenge the blood of our dear ones”—and that follows Indian Prime Minister Narendra Modi warning Pakistan that he has now unleashed the full power of India’s military vowing that “1.3 billion angry Indians will reply to this attack”—a vow that was followed by Indian Foreign Minister Arun Jaitley warning Pakistan that “India will deliver an unforgettable lesson in retaliation”.  [Note: Some words and/or phrases appearing in quotes in this report are English language approximations of Russian words/phrases having no exact counterpart.] 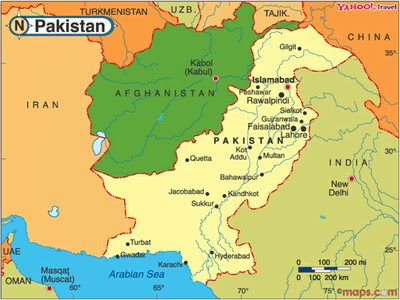 For 18 years, since 2001, this report notes, the United States and its Western allies have kept this region in constant war and turmoil—that began with their war in Afghanistan the American people were lied about by their being told it was to prevent terrorism—and whose people failed to notice that their leaders quickly aligned themselves with one of the largest terrorist supporting nations in world, Pakistan—whom the US gave billions-of-dollars to support—which Pakistan than used to fund the very terrorist organizations US soliders were fighting in Afghanistan, as well as their protecting the world’s most wanted terrorist Osama bin Laden.

Using mainly funds provided to them by Saudi Arabia, this report details, Pakistan began openly supporting the radical Sunni Islamic terrorist organization Jaish-e-Mohammad (JeM)—whose leader Masood Azhar is India’s most wanted terrorist, but whom China keeps blocking from being placed on the UN terror list, and whom Pakistan, like they did for Osama bin Laden, fully protects—and which is known the world over: “If the US and a coalition of Western powers cannot act in concert against Pakistan-backed terrorism that directly affects them, these powers are hardly likely to take any extraordinary initiative or risk to protect India from rising terrorism”.

With neither the United States nor its Western allies, therefore, having any more appetite for war on the Indian subcontinent, most particularly in Afghanistan, this report explains, Pakistan has been able to reposition its military power and terrorist supporting intelligence forces to achieve the goals of its new paymasters China and Saudi Arabia—and whose horror of exploded last week with Pakistan-backed terrorists killing 27 Iranian troops, followed by their then killing 44 Indian troops. 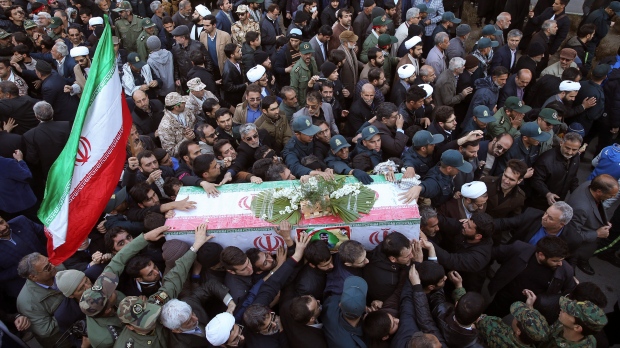 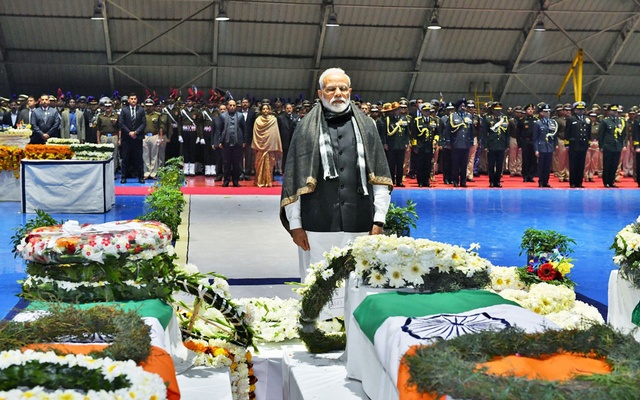 Following these horrific unprovoked attacks, this report concludes, top Indian and Iranian leaders met and declared “Iran and India suffered from two heinous terrorist attacks in the past few days, resulted in big casualties…today we agreed on close cooperation to combat terrorism in the region…Enough is enough!”—both of whose nations know it was Pakistan’s ISI intelligence service who ordered these attacks—and that has now led to calls being made for India, Iran and Afghanistan to forge a new military alliance to instill fear in Pakistan—a call quickly responded to by Pakistan who vowed to strike and destroy India if they’re attacked. 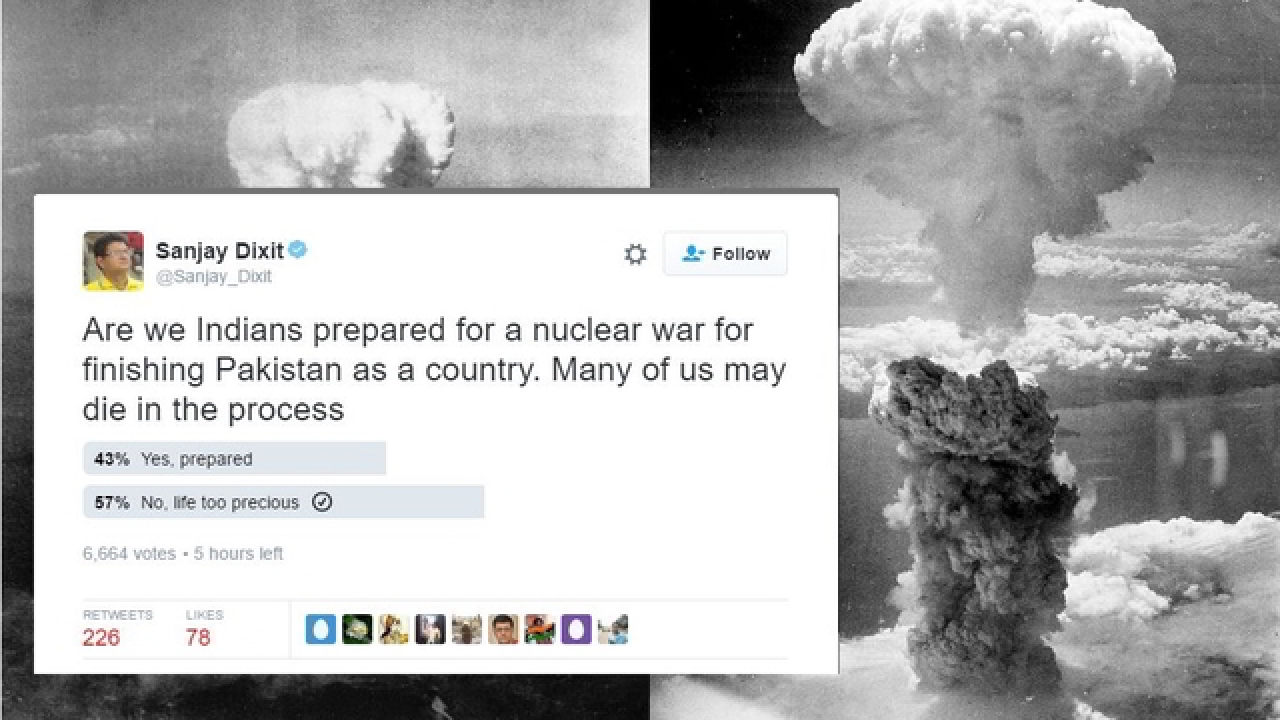 February 19, 2019 © EU and US all rights reserved.  Permission to use this report in its entirety is granted under the condition it is linked back to its original source at WhatDoesItMean.Com. Freebase content licensed under CC-BY and GFDL.