A dark and foreboding apocalyptic worded Ministry of Defense (MoD) report circulating in the Kremlin today states that President Putin has ordered the entire Northern Fleet to put to sea and disperse into their “combat alert” zones; ordered over 2,000 air defense forces troops to “prepare for hostilities”; ordered the strategic nuclear missile forces to prepare for retaliatory strikes against chemical attacks; authorized the Northern Fleet’s Vice-Admiral Kulakov to begin anti-submarine “combat operations” in the Red Sea; and ordered the Northern Fleet’s feared “invisible” cruise missile submarines in the Mediterranean Sea to “full combat” status—all being done as “reactionary measures” in preparation for the “Battle For The Monastery”—that will, this report says, decide the fate of the entire world.  [Note: Some words and/or phrases appearing in quotes in this report are English language approximations of Russian words/phrases having no exact counterpart.]

According to this report, the “Battle For The Monastery” refers to the looming conflict over Deir ez-Zor (aka Dayr al-Zawr), in Syria, between military forces aligned with Russia and those aligned with the United States—and where by the hour tens-of-thousands of troops (from both sides) continue to flood into in expectation of the titanic war to soon come.

Deir ez-Zor, this report explains, actually means “monastery of the grove” and is not one of, but the most important city in the entire Levant War Zone due to its location being the strategic route of Iran which links Baghdad to Damascus, via the Badia, to Lebanon—and that, since 2005, Russia holds the exclusive rights to its vast, and untapped, oil and gas reserves.

In 2014, this report details, the United States, in its fearing the growing Russian-Syrian-Iranian Axis in the Levant, created the terrorist organization known as the Islamic State (ISIS/ISIL/IS/Daesh)—and who then unleashed them, not just upon Syria and Iraq, but the entire world too. 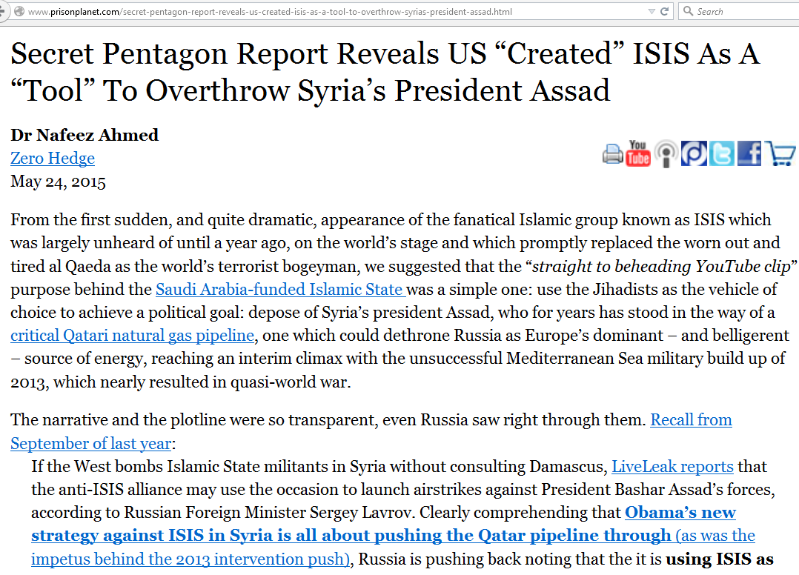 The Russian-Syrian-Iranian Axis, this report explains, is mainly comprised of Orthodox Christian and Shiite Muslim forces—while those forces aligned with the United States are mainly comprised of atheistic (godless/satanic) Western Forces and Sunni Muslims—the main difference between these Muslim forces being that Shiites are tolerant towards other religious beliefs [in Iran, Christians, Jews, and Zoroastrians are constitutionally protected by law and have seats in the government], while Sunni’s put to death anyone not believing like they do [in Saudi Arabia, anyone having another religious belief is put to death].

Upon the United States unleashing its Sunni Islamic State forces upon the Levant, this report notes, they rampaged across this entire region engaging in a genocide of Orthodox Christians and Shiite Muslims the world has not seen since ancient times—and whose ferocity and barbarity found no equal since the times of the Middle Ages—and whose wholesale destruction of ancient religious sites, churches and monuments can only be likened to Nazi Germany’s eradication from their nations histories of the Jewish peoples.

During the Summer of 2015, this report continues, US-backed Islamic State terrorists were preparing for the final genocide of all of the Orthodox Christian and Shiite peoples living under siege in Deir ez-Zor—but that was stopped when Russian air power, on 30 September, entered into this war. 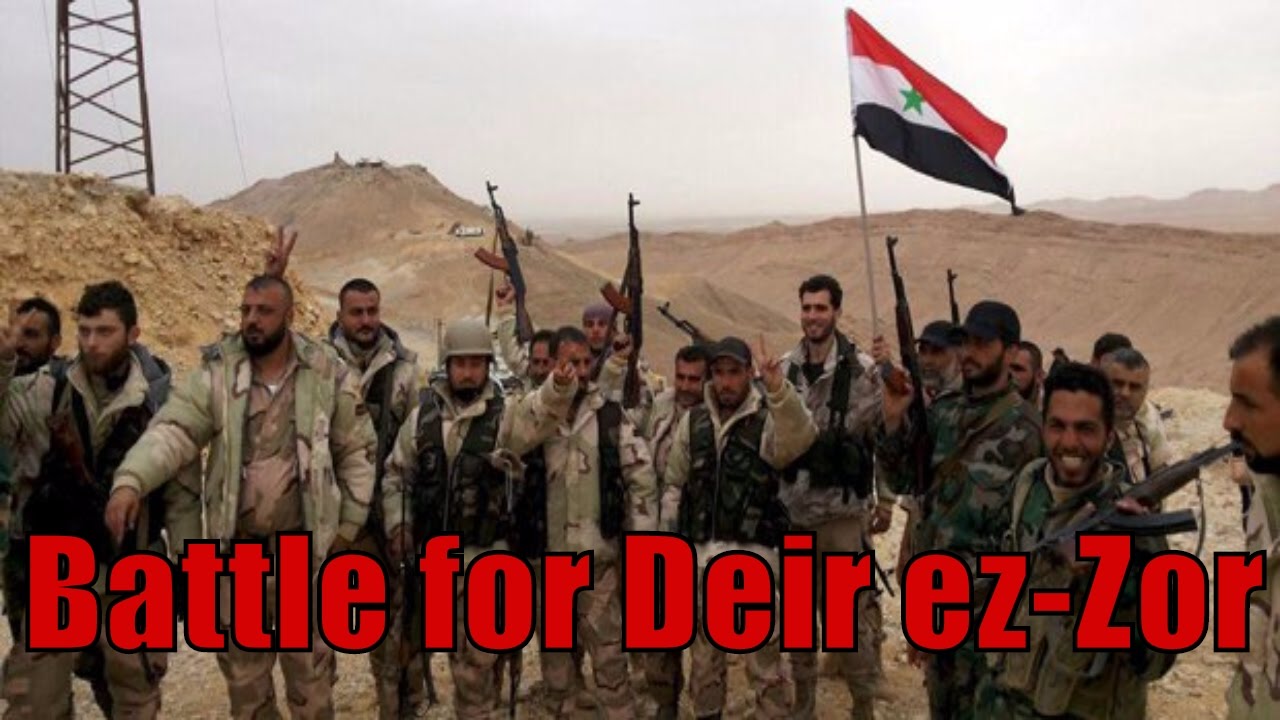 Since entering this war, this report says, Russian airpower, aided by Syrian, (Hezbollah) and Iranian ground forces have all but completely destroyed Islamic State terrorists in Syria—while at the same time, Shiite Iraqi forces have destroyed them in their country too.

The final battle against the Islamic State, therefore, this report explains, is set for the vital strategic city of Deir ez-Zor—which by the hour the military forces of the Russian-Syrian-Iranian Axis are nearing—and that the United States is now countering by flying in Sunni Muslim forces to protect their Islamic State terrorist forces from being completely annihilated.

Equally angering the United States about their nearing defeat in Deir ez-Zor, this report notes, is Russia’s anchoring the northern flank of this battle by sending armored units to aid Kurdish Forces—and that caused the American’s to lash out against their supposed Turkish allies by (for the first time in this war) by firing on them. 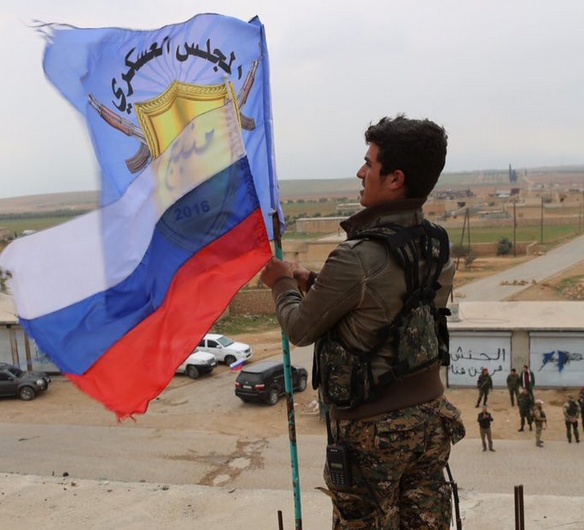 Critical to note about the “Battle For The Monastery” too, this report continues, are MoD intelligence reports showing that the American’s and their Islamic State allies have been “feverishly/unrelenting” attempting to find an ancient “Christian artifact” believed to buried in Deir ez-Zor during the Apostolic Age [regarded as the period of the Twelve Apostles, dating from the Great Commission of the Apostles by the risen Jesus in Jerusalem around 33 AD until the death of the last Apostle]—and that Orthodox Armenian Christians were reported to have rediscovered in the early part of last century when they were forced into this Syrian dessert city by the Ottoman Turks during the Armenian Genocide.

Believed to have been “buried/located” under the Armenian Genocide Memorial Church in Deir ez-Zor, this report details, this ancient “Christian artifact” was searched for by the Islamic State who, in fact, blew this entire church up leaving no stone standing during their search for it. 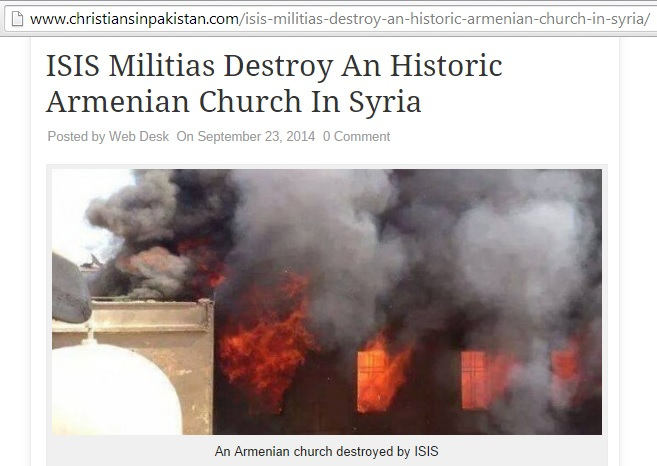 Though as of yet this ancient “Christian artifact” has yet to be found, this report continues, fears are rapidly growing among “satanic elements” within the United States and Sunni Muslim world of its “power”—and as demonstrated by reports flooding in throughout the Levant of Muslim peoples saying “a glowing Jesus” has visited them, and tens-of-thousands of these peoples, also, now turning to Christianity—and as evidenced by aid workers in this region reporting: “Jesus is moving in these Middle East nations. Many there are disillusioned and broken and just want to know the truth. Now more than ever there is a harvest among Muslims that has not been seen in history.” 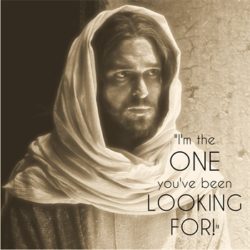 With the fate of the world now being centered on the looming “Battle For The Monastery”, this report concludes, Orthodox Priests throughout the MoD have been ordered to “instruct/inform” all Russian military forces that this “final war for the Christian Motherland” is a “fulfillment of Biblical prophecy” too—and that is, likewise, stated as being true by one of America’s most noted anti-Russian Evangelical Christians named Joel Rosenberg, who in writing in The New York Times says Russia is to be blamed, and who wrote:

“The Hebrew prophet Ezekiel wrote 2,500 years ago that in the ‘last days’ of history, Russia and Iran will form a military alliance to attack Israel from the north.  Bible scholars refer to this eschatological conflict, described in Ezekiel 38–39, as the War of Gog & Magog.” 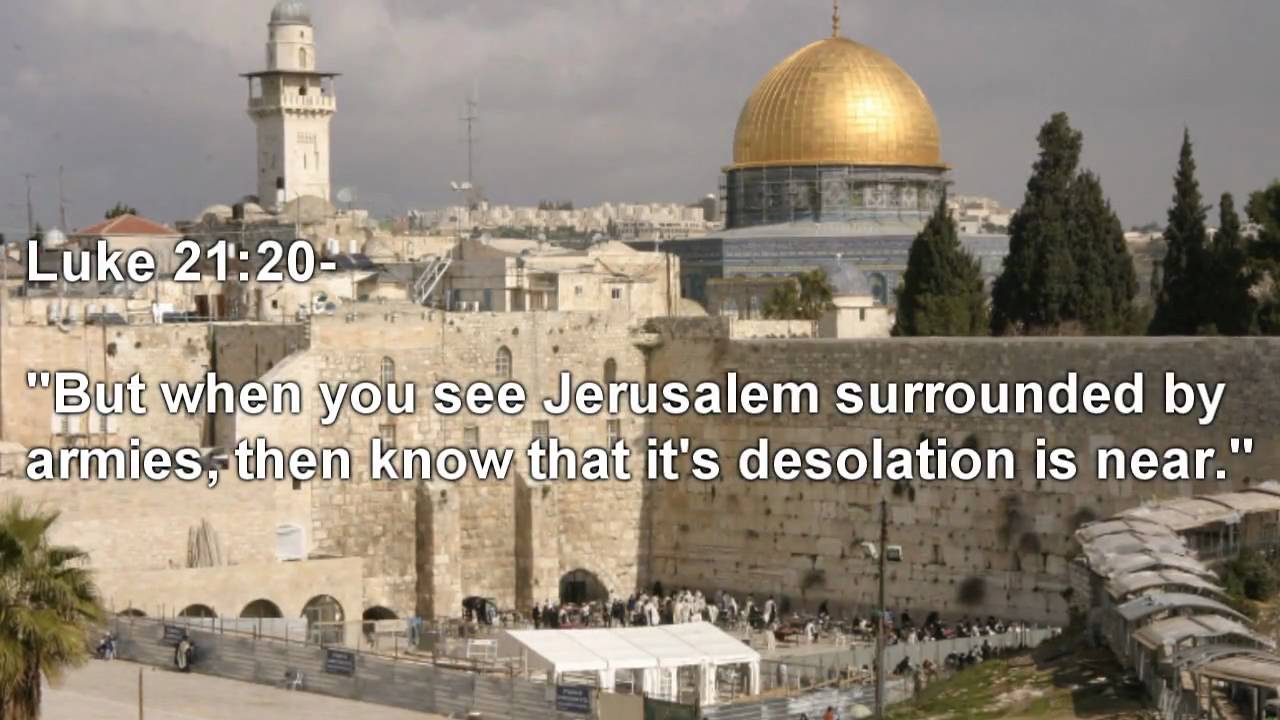 August 30, 2017 © EU and US all rights reserved.  Permission to use this report in its entirety is granted under the condition it is linked back to its original source at WhatDoesItMean.Com. Freebase content licensed under CC-BY and GFDL.