An astonishing new Security Council (SC) report circulating in the Kremlin today says that the Foreign Intelligence Service (SVR) has been contacted by the Deputies Committee (DC) of the United States White House National Security Council (NSC) in regards to Federation intercepts of encrypted telephonic messages appearing to show that the Chief Global Affairs Correspondent for ABC News, Martha Raddatz, was complicit in the death of US Navy SEAL William 'Ryan' Owens—and that if proven true, is a violation of 18 U.S. Code Chapter 115 - Treason, Sedition, And Subversive Activities whose most severe penalty is death.  [Note: Some words and/or phrases appearing in quotes in this report are English language approximations of Russian words/phrases having no exact counterpart.] 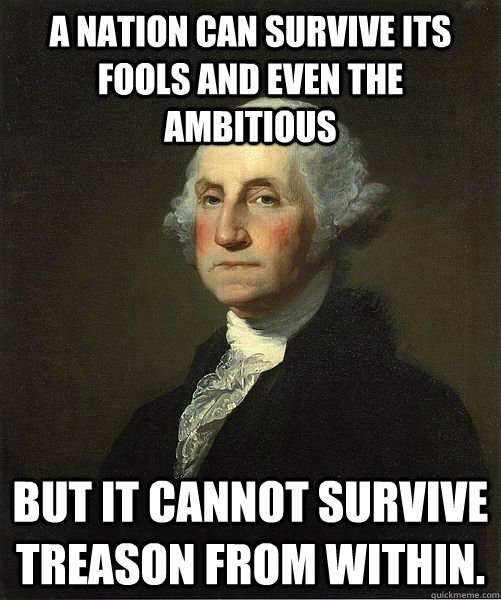 According to this report, Martha Raddatz is a long known operative of the American “Deep State” currently attempting to destroy Freemason leader President Donald Trump, and who have already established a “Shadow Government” (called “The Resistance”) to do so—and who SVR analysts say has been a long-time “conduit messenger” between US intelligence agencies and radical Islamic terrorists in the Middle East that has, so far, earned her nearly $20 million.

Most particularly to be noted about Martha Raddatz, this report continues, were US intelligence agencies providing her with top secret information leading to “the biggest scoop of her career” when, on 8 June 2006, she became the first correspondent to report that Abu Musab al-Zarqawi, the leader of al Qaeda in Iraq, was killed, President Barack Obama having secretly attended her wedding prior to her being the moderator, in 2012, of a supposedly neutral Vice Presidential debate, and, on 9 November 2016, her famously breaking into tears when Hillary Clinton lost the US presidential election.

To Martha Raddatz’s “complicity/association” in the death of US Navy SEAL William 'Ryan' Owens, this report details, involves an SVR intercepted telephonic communication, on 26 January, made by her husband, Tom Gjelten, who covers issues of religion, faith, and belief for NPR News, to Archbishop Paul Gallagher, who is the Secretary for Relations with States within the Holy See's Secretariat of State. 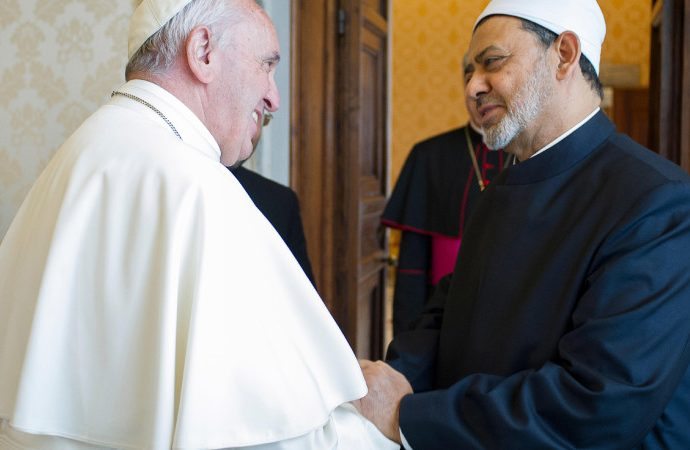 Upon Sheik Ahmed el-Tayyib ending his call with Archbishop Gallagher, this report continues, the SVR then intercepted a telephonic communication made by this Sheik to one of his known associates in Sana'a, Yemen—where outside of, less than 48 hours later, on 28 January, US and United Arab Emirates (UAE) elite special forces (UAE Union Defence Forces/US Navy SEALS) raided an al-Qaeda compound fortress know to be one of their main “money/financial” hubs—but even in their knowing “they were screwed from the beginning”, these heroic soldiers continued their raid anyway in the face of an enemy that was fully prepared for them. 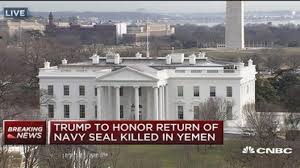 Most important to understand about this US-UAE raid on this al-Qaeda “money/financial” compound in Yemen, this report explains, is that the United Arab Emirates is a federation of seven emirates that was established on 2 December 1971, and whose constituent emirates are Abu Dhabi (which serves as the capital), Ajman, Dubai, Fujairah, Ras al-Khaimah, Sharjah and Umm al-Quwain—and that not being told to the Western peoples about is presently engaged in a “fight to death” against Saudi Arabia “For the Soul of Islam”.

Though highly distorted American “Deep State” propaganda mainstream media reports say that this raid was first planned under the Obama regime (which they are now denying), this report continues, its original “Obama Goal” was to destroy it completely by massive drone strikes—but that Freemason leader President Trump ordered changed into a raid in order to capture the Swiss bank account numbers the CIA and its Western and Saudi allies “was/is” using to fund these radical Islamic terrorists. 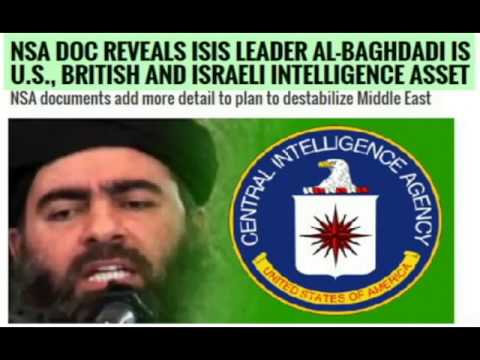 To how this deadly US-UAE raid on this al-Qaeda “money/financial” compound in Yemen was treasonously revealed to these radical Islamic fighters in the first place, this report notes, began on the morning of 26 January when a woman named Omarosa Manigault [who is Trump’s Director of Communications for the Office of Public Liaison] attempted to flee from US Secret Service agents who were conducting an “unexpected/unusual” security sweep of “certain/designated” White House officials.

Being injured in her “encounter” with these Secret Service agents, this report continues, Omarosa Manigault was then transported from the White House to Walter Reed National Military Medical Center, in Bethesda, Maryland, where a search of her “documents/possessions” showed that during the day of [удалить] she met with Martha Raddatz, Vincent Viola and Donna Brazile—and who after being released from Secret Service custody, went immediately to the ABC News headquarters building in Washington D.C. 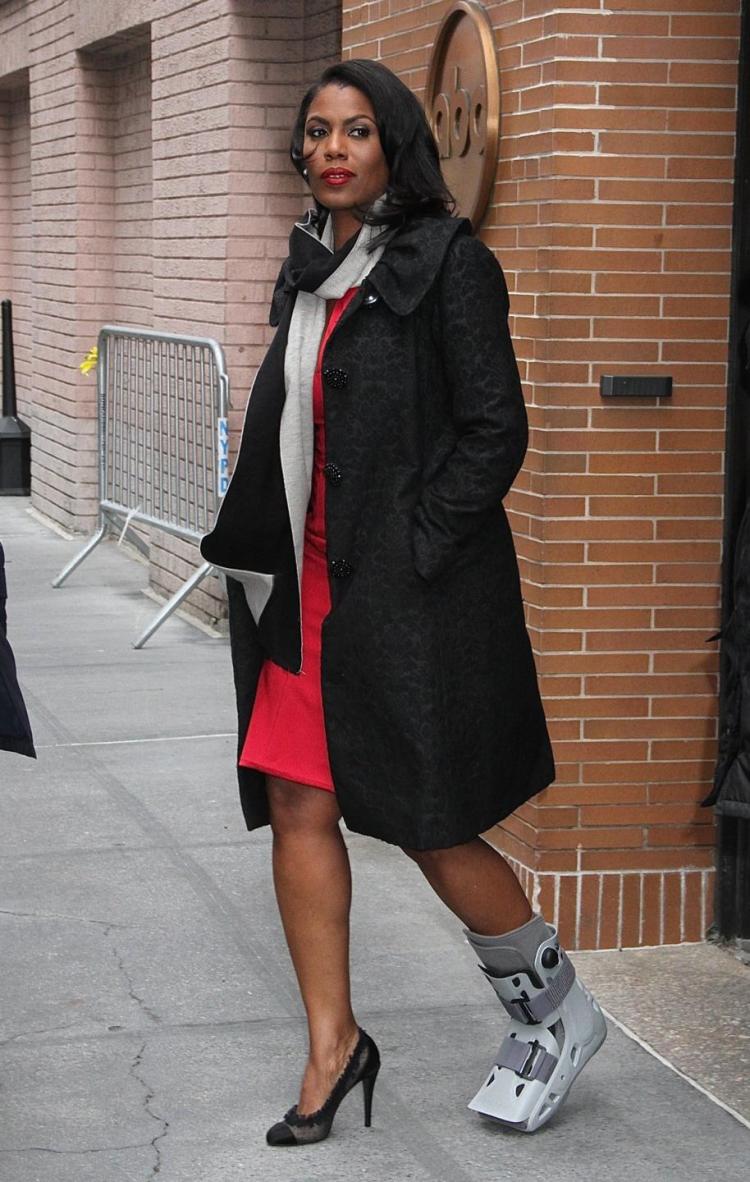 SVR documents in this report provided by Trump’s NSC state that Omarosa Manigault told Secret Service investigators that her meeting with Martha Raddatz was in order to introduce to this ABC News journalist Vincent Viola—whom Freemason leader President Trump had nominated to be the Secretary for the US Army—and her further stating that is was just by “happenstance” Donna Brazile joined in the meeting too.

SVR intelligence analysts in this report, however, dispute the “benign actions” of Omarosa Manigault by noting that she has been a long time Democratic Party operative having previously worked for former US Vice President Al Gore under the “command/leadership” of Gore’s campaign chairman Donna Brazile—and whom (Brazile) is the currently disgraced Democratic Party leader for her having secretly providing Hillary Clinton with questions to be asked during a debate hosted by the “fake news” media organization CNN.

With many more “avenues/paths” left to be explored by both the SVR and NSC into the Omarosa Manigault-to-Martha Raddatz-to-Tom Gjelten-to-Archbishop Gallagher-to-Sheik Ahmed el-Tayyib-to-al-Qaeda in Yemen conspiracy that “warned/prepared” these Islamic terrorists of the secret US-UAE raid against them still left to be “uncovered/deciphered”, this report concludes, Omarosa Manigault, at least, has been further exposed as being part of the Clinton-led coup to topple Trump, Vincent Viola has withdrawn his nomination to be Trump’s Secretary of the US Army, and Freemason leader President Trump has accelerated his search for more traitors in the White House too—as he continues to “Drain the Swamp”. 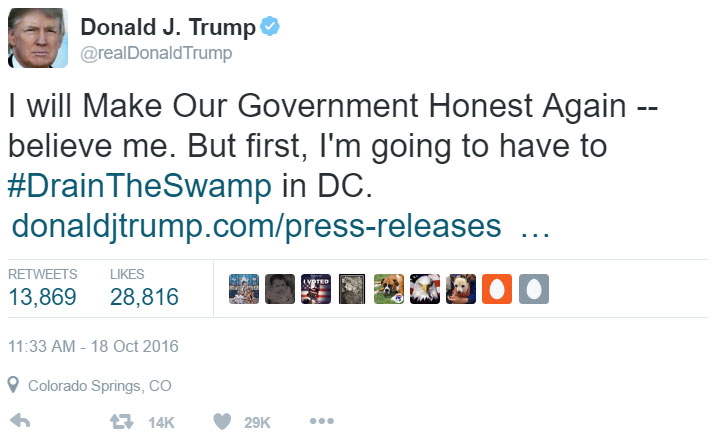 February 4, 2017 © EU and US all rights reserved.  Permission to use this report in its entirety is granted under the condition it is linked back to its original source at WhatDoesItMean.Com. Freebase content licensed under CC-BY and GFDL.