A grim report circulating in the Kremlin today released by the Security Council (SC) says that His Holiness Patriarch Kirill of Moscow and All Russia, this afternoon, notified President Putin that his church’s efforts to persuade the United States and Great Britain to halt their “planned satanic ritual” next week to “welcome” into our solar system the recently discovered mysterious new planet has failed—and because of this failure the Federation should begin immediate preparations for a “wrath of God” event to occur shortly thereafter.

As we have previously reported about this mysterious new planet (Mysterious Planet Ejected From Black Hole At Center Of Galaxy Warned Could Soon Impact Earth and US Scientist Confirms Russian Fears Of New Planet, Warns Will Affect Earth Soon), Federation concerns about the effects it could have upon Earth have grown so severe that last week President Putin created, for the first time in Russia’s history, a National Guard force to safeguard the nation should the worst effects from this celestial body be realized as it has been in our planets ancient past.

The West’s response to this mysterious new planet though, this report notes, is to erect next week, 19 April, in Times Square (New York) and Trafalgar Square (London) a memorial to is arrival dedicated to the ancient “god” of this planet, Nibiru, the ancients called Moloch—and whom they preformed the ritualistic killing of children for. 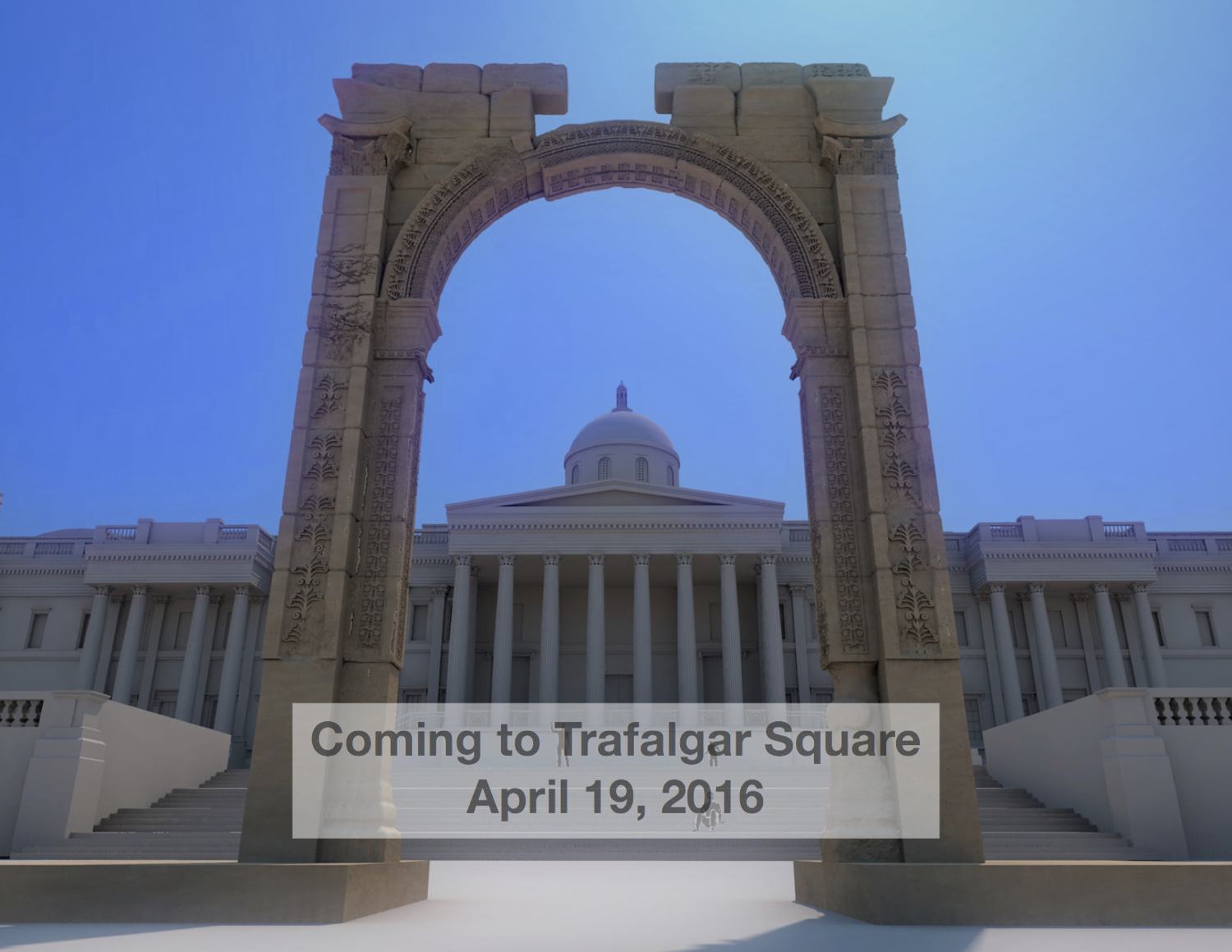 Called by the name of Arch of the Temple of Bel, this report explains, the West’s plan to erect its memorial replicas in both New York and London next week (and 1,000 other cities around the world too) to honor the arrival of this mysterious planet is not fully understand by Western peoples as the name “Bel” is but another name for “Baal” (or Ba’al) having the ancient meaning of “lord/master”, but fails to denote that his particular arch was dedicated to the ancient “child murderer” Moloch.

His Holiness Patriarch Kirill in attempting to stop the West from committing this “abomination and outrage to God”, this report continues, met with Great Britain’s Ambassador to Russia, Dr. Laurie Bristow, on 5 April, and yesterday ,11 April, Metropolitan Hilarion of Volokolamsk, chairman of the Moscow Patriarchate’s Department for External Church Relations, met with Mr. John F. Tefft, Ambassador Extraordinary and Plenipotentiary of the United States of America to the Russian Federation. 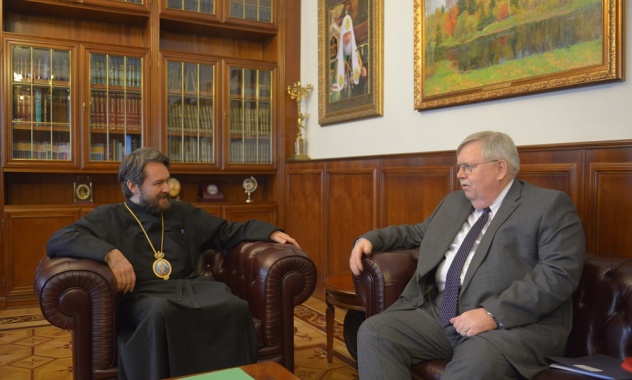 At the conclusion of these meetings, this report says, neither the US or British ambassadors acknowledged the “grave Biblical implications” of what their nations were doing in celebrating this mysterious planet by memorializing the ancient god Moloch—with their saying, instead, that the fears of Russia’s church war “antiquated” and having “no relevance” to today’s “modern times”.

Both of these Western ambassadors, also, this report continues, stated that the replica Arch of the Temple of Bel’s to be placed around the world starting next week were initiated by the Institute for Digital Archaeology and supported by Harvard University and UNESCO  as part of our World’s Heritage celebrations.

Russian church officials countered these Western assertions about this “abomination” being erected to honor this barbaric ancient god, this report further notes, by pointing out the “innocent blood spilt” to honor Moloch throughout history—including last year when Obama regime supported Islamic terrorists beheaded over 400 women and children beneath it and whose bodies were found in a mass grave after Federation forces helped liberate the Syrian city of Palmyra where it is located.

Also pointed out to these Western officials by Russian church leaders, this report says, is that the 19 April date to erect the first of these “abominations” in New York and London “confirms in essence” the “ritual sacrificial” significance of this event as it falls on the same day of the 19 April 1993 ending of the Waco Siege and the 19 April 1995 Oklahoma City Bombing—that combined killed 248 innocent people, many of whom were defenseless children.

To any specific “wrath of God” event to follow the West’s honoring of this mysterious new planet by memorializing the ancient god Moloch next week this report doesn’t mention—other than to state that the last time human beings ignored God’s warning about celebrating this “god” (whom God said was his primary enemy) he destroyed their whole nation—which Israel still hasn’t fully recovered from thousands of years later, but they were warned about previously too.

April 12, 2016 © EU and US all rights reserved.  Permission to use this report in its entirety is granted under the condition it is linked back to its original source at WhatDoesItMean.Com. Freebase content licensed under CC-BY and GFDL.