Warns That “State Of ” Now Exists With

The Ministry of Foreign Affairs (MoFA) is reporting today the Federation has been informed by the State Council of the of China (PRC) that a de facto “State of ” now officially exists between that Asian nation and the .

According to this report, following the “provisions and protocols” of the 8 May 2015 Russian-Chinese Cyber-Security Agreement that states a signatory to this pact that anticipates the outbreak of hostilities is obligated to immediately inform the other so that “war preparations” needed to protect critical infrastructure can be undertaken, the PRC has informed the Federation that these “conditions now exist”. 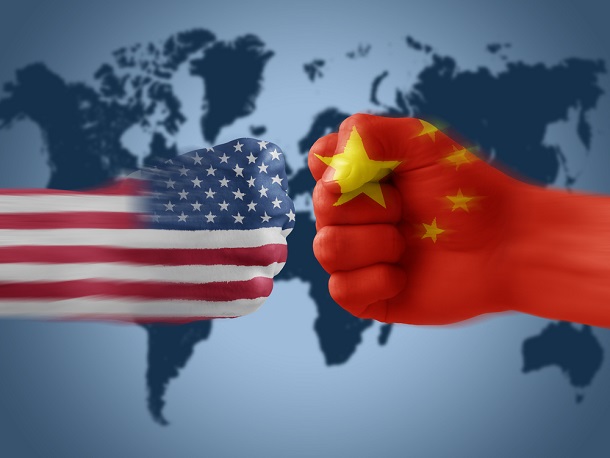 Leading to this grave war warning from the PRC, this report explains, has been the catastrophic loss of over $3.7 trillion in wealth from Chinese stock markets over the past fortnight that has seen them plunge by over 30% and has led to panic among financial investors and ordinary citizens alike.

As to the cause of this devastating melt-down, this report continues, PRC experts have stated that “evil” market forces are going short to ruin the Chinese economy, and even suspecting Western-backed investment “predators” of lurking behind the turmoil, with US banking giant Morgan Stanley among the names mentioned. 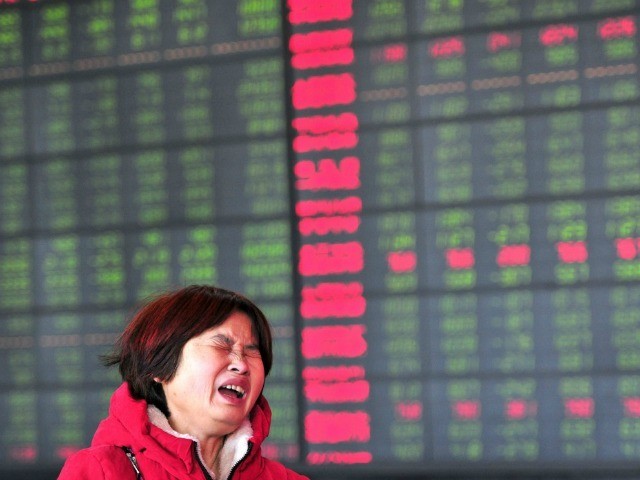 To what precipitated this devastating Obama regime-led financial attack upon the PRC, MoFA experts in this report say, was detailed early last month by the Washington Post News Service, who, in part, said:

“Hackers working for the Chinese state breached the computer system of the Office of Personnel Management in December, U.S. officials said Thursday (4 June) , and the agency will notify about 4 million current and former federal employees that their personal data may have been compromised.

The hack was the largest breach of federal employee data in recent years. It was the second major intrusion of the same agency by China in less than a year and the second significant foreign breach into U.S. government networks in recent months.” 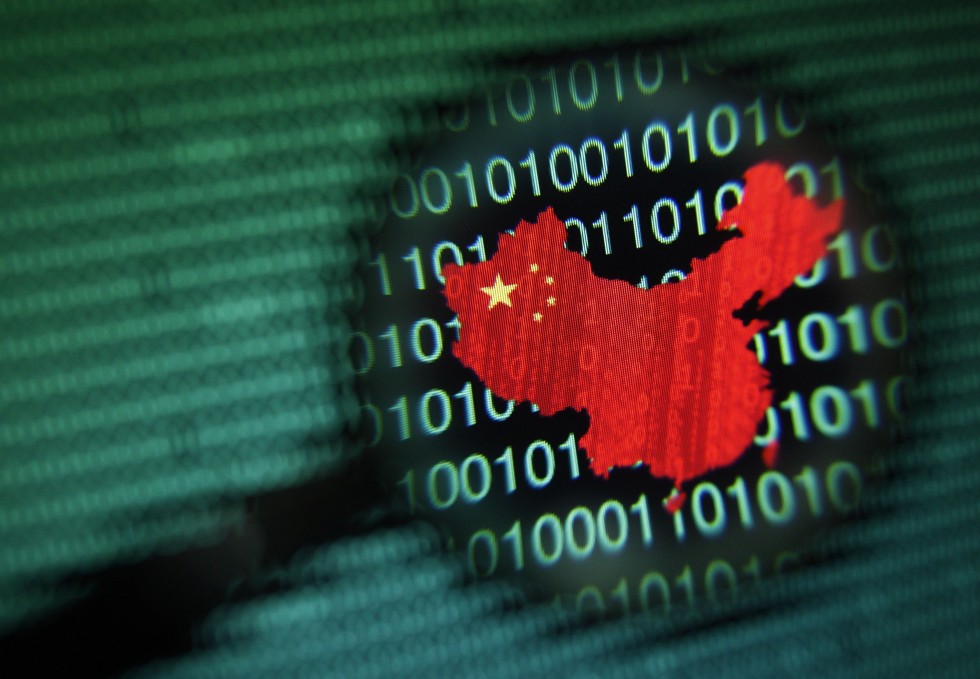 As to the wisdom of the Obama regime attacking the PRC’s financial markets in retaliation for their alleged hacking of US government servers, this report continues, it appears to be both “juvenile” and “ill timed” as China, with its holding of over nearly $4 trillion in foreign reserves, compared with the United States $121 billion…and with China’s citizens having a staggering $21 trillion saved compared to their American counterparts who have only $614 billion…is more than prepared to retaliate.

And making this situation even more fraught with danger, MoFA experts in this report warn, in a further response to the Obama regimes attacking them, two senior Chinese military leaders yesterday called on the People's Liberation Army to beef up its naval capacity and combat readiness amid a higher risk of “warfare on the doorstep”.

In a 5,000-word article published yesterday in People's Daily, the Communist Party's flagship newspaper, General Cai Yingting, commander of the PLA Nanjing military area command, and his political commissar General Zheng Weiping, warned that the PLA should learn lessons from the war with Japan that ended 70 years ago.

These Chinese generals further stated, “There have been profound challenges from territorial disputes on our country's periphery, geopolitical competition among big powers, and ethnic and religious friction. Tensions in surrounding hot spots are also on the rise, and the risk of chaos and warfare on our doorstep has increased. We should be more vigilant … and put combat preparedness at the front of our minds.”

To how the Obama regime is “responding/preparing” for war with China, however, this report notes, World War III is now the hot news with Pentagon brass as the Wall Street Journal just reviewed “The Ghost Fleet” by Peter Singer and August Cole.

Singer, “one of the United States pre-eminent futurists” is now “walking the Pentagon halls with an ominous warning for America’s military leaders: World War III with China is coming.”

In fact, Singer warns, even ’s advanced new F-35 fighter jets may be “blown from the sky by their Chinese-made microchips and Chinese hackers easily could worm their way into the military’s secretive intelligence service ... and the Chinese Army may one day occupy Hawaii.” 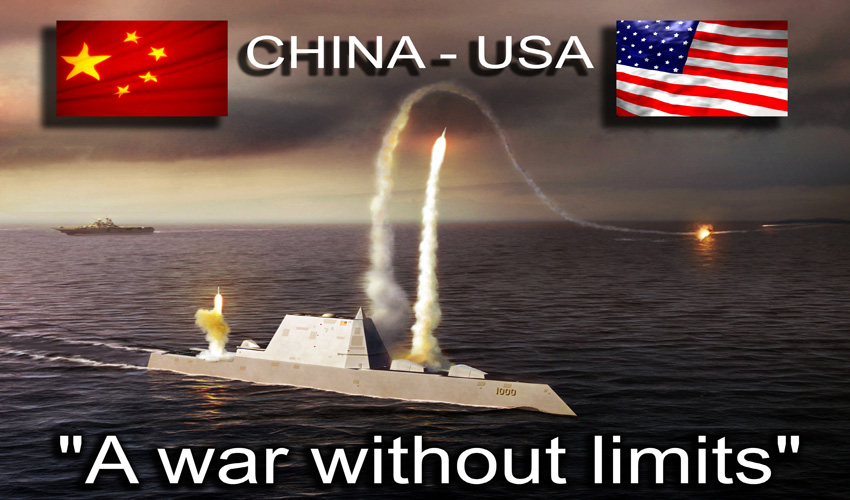 Also important to note, this report continues, has just overtaken the as the world’s largest economy, and as, perhaps, best written about by the Vanity Fair News Service who recently wrote:

“When the history of 2014 is written, it will take note of a large fact that has received little attention: 2014 was the last year in which the United States could claim to be the world’s largest economic power. China enters 2015 in the top position, where it will likely remain for a very long time, if not forever. In doing so, it returns to the position it held through most of human history.”

And as to who would win a war between the PRC and the , this report concludes, the Market Watch News Service in their article yesterday titled “4th of July Fireworks: World War III with China Dead Ahead” summed it up best by writing:

“When Rand released a report in 2000 describing the potential outcome of a Sino-American conflict over Taiwan, the United States won the war handily. Nine years later, the nonpartisan think tank revised its analysis, accounting for Beijing’s updated air force, its focus on cyber warfare and its ability to use ballistic missiles to take out American satellites.

Rand’s 2009 conclusion: “The United States would ultimately lose an air war, and an overall conflict would be more difficult and costly than many had imagined.”

July 4, 2015 © EU and US all rights reserved.  Permission to use this report in its entirety is granted under the condition it is linked back to its original source at WhatDoesItMean.Com. Freebase content licensed under CC-BY and GFDL.