A new Foreign Intelligence Service (SVR) report circulating in the Kremlin is warning today that United States Army Major General Dana J.H. Pittard has been “targeted for death” by the Obama regime due to this military leaders “central role” in preventing an American nuclear first-strike against Russia after the US and NATO suffered massive losses in the 15 March 2015 “sky battle” over the Arctic Region against Federation forces.

According to this report, General Pittard was “critically integrated within the actions” taken by US Navy Captain Heather E. Cole on 16 March 2015 in the aftermath of this “sky battle” when she refused to authorize a Obama Presidential order authorizing a “limited” nuclear strike against the Federation, and which we reported on in our 19 March report, Top US Commander Under Arrest For Refusing To Fire Nukes At Russia.

As to how Captain Cole was able to subvert the Obama regimes plan for a nuclear first-strike against the Federation, SVR experts in this report explain, was due to a critical Permissive Action Link (PAL) failure thus allowing her to abort this planned attack.

In their previous report, the SVR explained that PAL is a security device for US nuclear weapons whose purpose is to prevent unauthorized arming or detonation of the nuclear weapons and that the critical failure in this instance was an added security measure ordered by the former US Secretary of Defense, Chuck Hagel, prior to his being forced out of office last February over his refusal to have any part in an attack against Russia.  The SVR further explained that Obama’s new Secretary of Defense, Ashton Carter, was not aware of Secretary Hagel’s PAL security changes thus allowing Captain Cole to abort this planned nuclear attack. 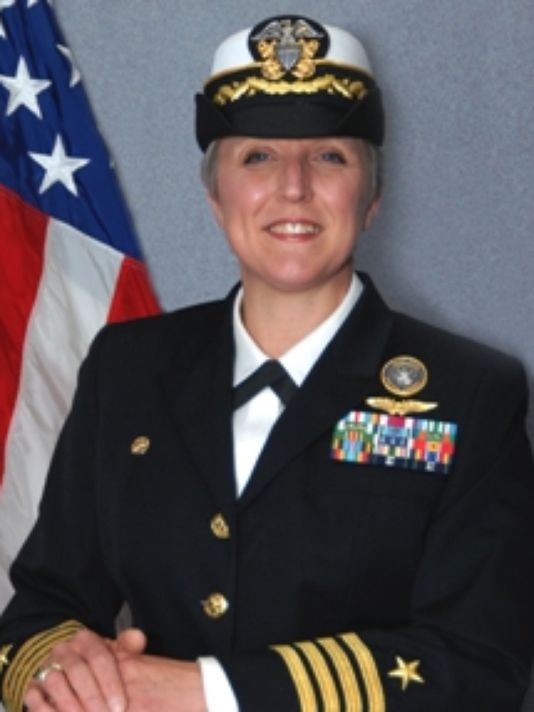 Most critical to note though, this report continues, was that the “unexpected weak link” in Obama’s 16 March plan to attack the Federation, that Captain Cole was able to exploit, was actually designed by General Pittard…who in the late 1990’s was a military aide to President Bill Clinton entrusted with the “nuclear football” [the briefcase containing codes for launching a nuclear attack] and whom Secretary Hagel assigned to devise the new PAL security measures due to his vast knowledge of this system.

As to the 15 March Arctic “sky battle” that precipitated Obama’s planned 16 March nuclear strike against the Federation neither this new SVR report nor the previous one provides exact details as it remains highly classified.

From American independent news sources, however, one can glimpse the terrifying implications of this battle between US-NATO and Federation forces on 15 March that nearly caused World War III…

“Vladimir Putin, appearing to be in robust good health, surprised the world by meeting with the president of Kyrgyzstan, on March 16, following 10 days of unexplained absence, while his 38,000 soldiers, 56 ships and submarines, 110 planes and helicopters practiced their military readiness in the Baltic and Arctic regions.

The day prior, on March 15 though, the military airwaves began to buzz with greatly heightened numbers of top priority messages and the website Defcon Warning Systems dropped it’s many years normal status of DEFCON 5, to DEFCON 3. The moderators of the privately owned Defcon Warning Systems site are not quick to draw their guns, and are very conservative when it comes to changing the site’s alert status.

Twitter exploded with tweets regarding a ‘skirmish’ that was taking place in the Arctic between and the . They mentioned not only this battle taking place, but listeners heard American pilots crying about “Heavy Losses”. 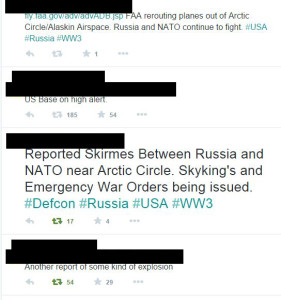 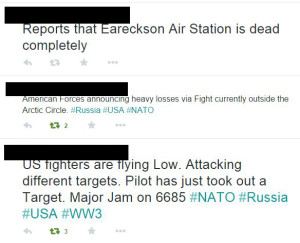 This new SVR report, with only a slight glance, refers to this massive Arctic “sky battle” by simply noting that a “gross provocation” of the Federation by the Obama regime did lead to “loss of life” and was what led to the 16 March Obama order to launch a nuclear first-strike against Russia and was undoubtedly a deliberate “provocation for war”.

And as Captain Cole was arrested on 17 March for her failure to launch this nuclear first-strike (and hasn’t been heard from or seen since), this report continues, General Pittard is now, likewise, under attack for his role in preventing World War III.

Though still listed on the US Army’s official website as being the Deputy Commanding General - Operations US Army Central (USARCENT) Coalition Forces Land Component Command (CFLCC) stationed in Kuwait, SVR intelligence analysts in this report note, the Washington Post News Service is reporting today that he was, in fact, recalled to Washington D.C. in April, 2015, a few weeks after Captain Cole’s arrest, and is currently existing under threat of prosecution/demotion for “made up” crimes and is now having his impeccable reputation slandered by the Obama regimes propaganda press.

As the outright killing of one of America’s top generals would not be acceptable, this report concludes, General Pittard appears to be facing being suicided by the Obama regime…and as best exampled by the Clinton’s regime suiciding of the US Navy’s top officer, Admiral Jeremy Boorda, who in 1996, after he discovered the plans for the 11 September 2001 attacks being made and informed Israel, was suicided with the excuse being that he was humiliated by the press because he wore the wrong ribbon on his uniform. 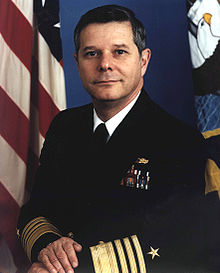 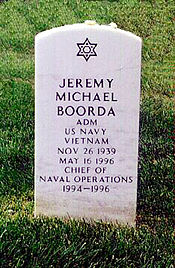 To any American believing that that the US Navy’s top officer, and the first Jewish-American to reach such military rank and position, would suddenly kill himself because he wore the wrong ribbon on his uniform is simply ludicrous…but was believed.   General Pittard, sadly, won’t fare much better…after all, these people just don’t care anymore.

June 22, 2015 © EU and US all rights reserved.  Permission to use this report in its entirety is granted under the condition it is linked back to its original source at WhatDoesItMean.Com. Freebase content licensed under CC-BY and GFDL.