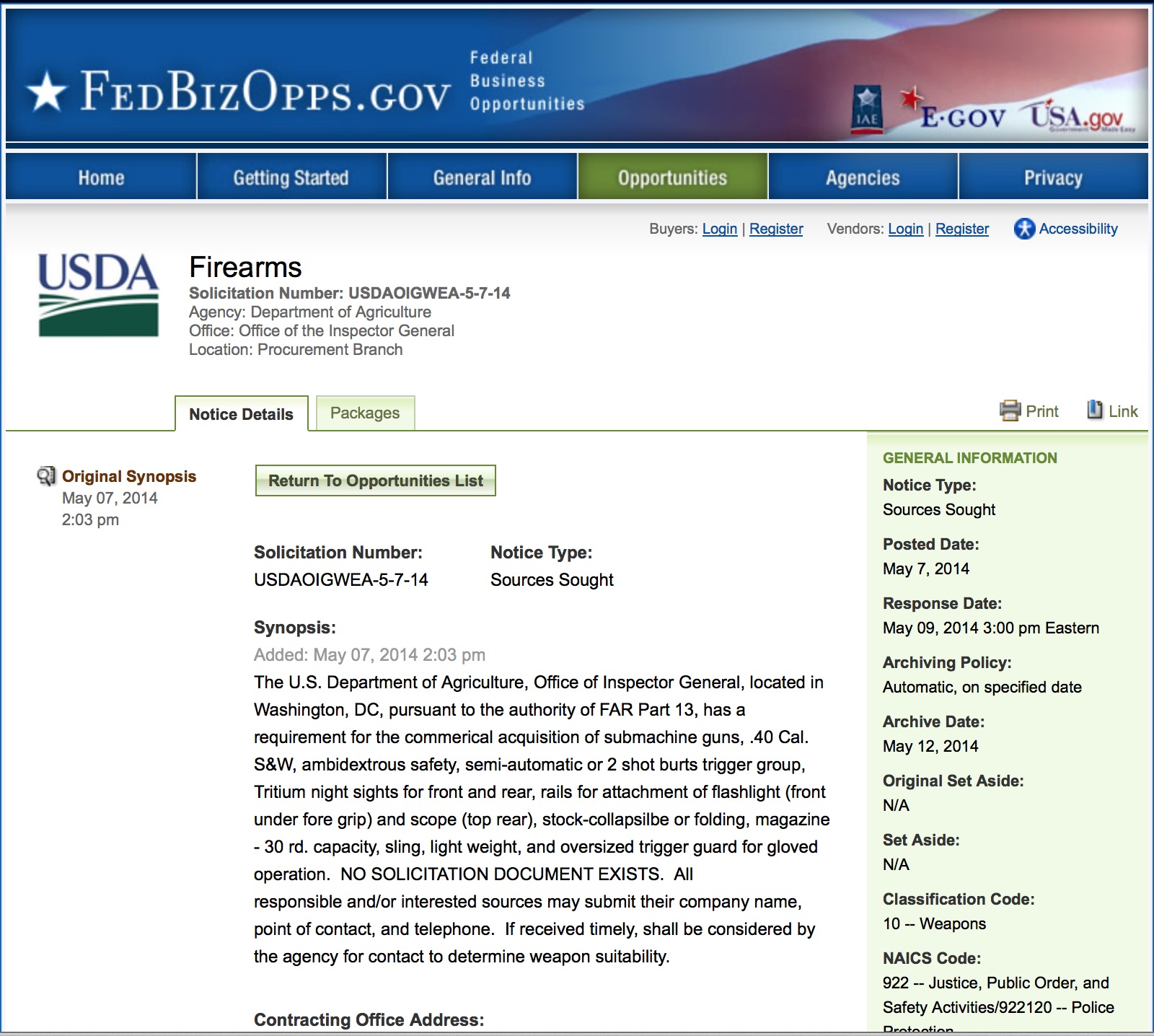 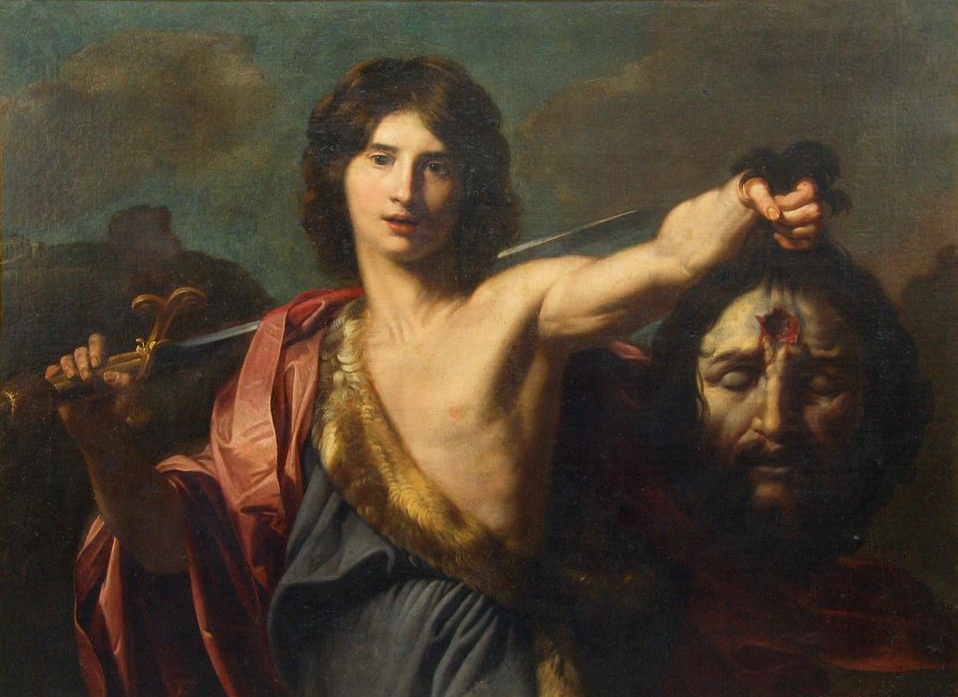 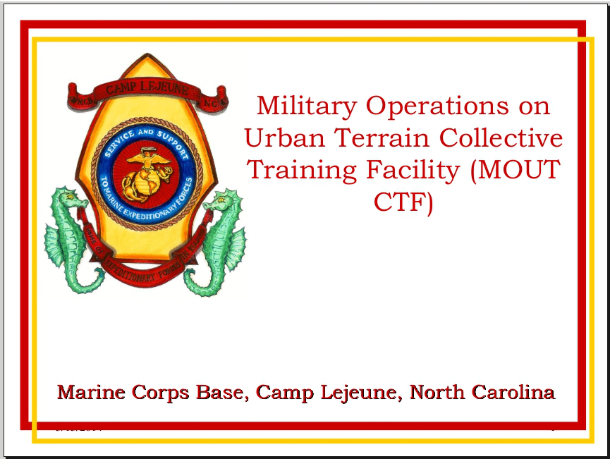 "Why do we tolerate the threat of another world war in our name? Why do we allow lies that justify this risk as if the truth never happened even while it was happening?"

In the today a group calling itself Operation American Spring has called for tens-of-millions of Americans to descend upon to accomplish a mission they describe as: “Restoration of Constitutional government, rule of law, freedom, liberty "of the people, by the people, for the people" from despotic and tyrannical federal leadership.”

As recent history has proved though, other such calls for the American people to rally against their oligarchic masters in defense of their now near extinct freedoms have gone largely unheeded, for example: In October, 2013, “10,000” truckers were reportedly on their way to literally clog the Beltway and shut down traffic in protest of Washington politics. In reality, about 30 truckers showed up.

This latest “call to arms” for Americans to defend themselves (and as all other such examples before them) is also being loudly disparaged by the Obama regime supported mainstream media, such as MSNBC liberal commentator Rachel Maddow who mockingly refers to this Operation American Spring protest action as “a big nutball day.”

Not being reported on by Maddow and other Obama regime supporters, however (no matter how much time and effort they expend in demonizing their opponents) is that these “small” efforts attempting to organize the American people are literally just the “tip of the iceberg.”

And NO ONE knows this better then these “media elites” and the Obama-linked oligarchs they support…and made especially urgent this year when signs like this started to appear in New York City warning these “to big to prosecute” money masters that their time is nearly up: 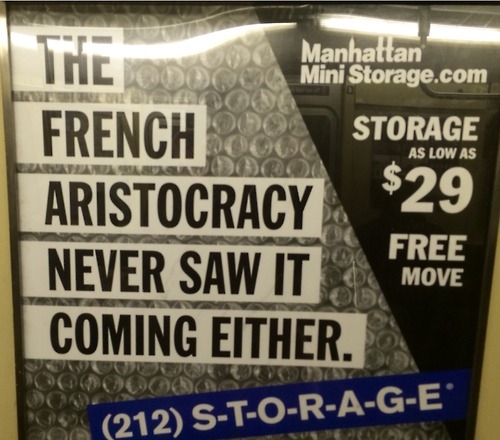 And while these Obama regime oligarchs and their mainstream media lap dog supporters continue to create the illusion that all is OK, the stark reality is that they ALL KNOW war is coming…indeed is almost here!

On “their” side, thanks to the Obama regime, they have obtained over 1.6 billion rounds of ammunition (enough to sustain a hot war for 20+ years), have begun training US Marines and US Army soldiers in how to take over and destroy American towns and cities, have created a Department of Defense training manual listing supporters of “individual liberties” and “states’ rights” as likely “extremists” from “hate groups”, have militarized all US police forces and armed them with the weapons and tactics war, have begun heavily arming all federal agencies with even the US Department of Agriculture putting in an order this week for sub machine guns, and thanks to a perverse $2 million purchase by the Department of Homeland Security have begun providing new shooting targets for these forces depicting senior citizens, pregnant women…even children as legitimate human beings to shoot and kill! 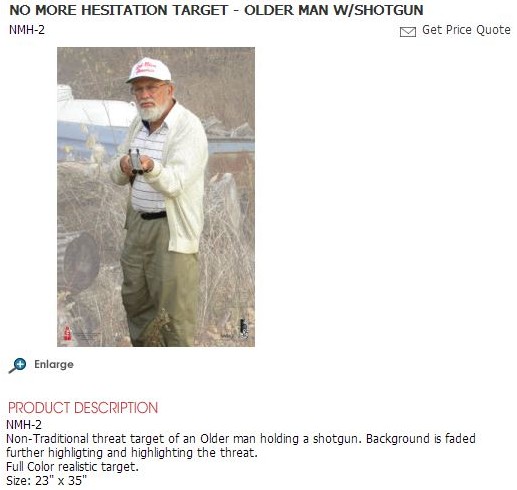 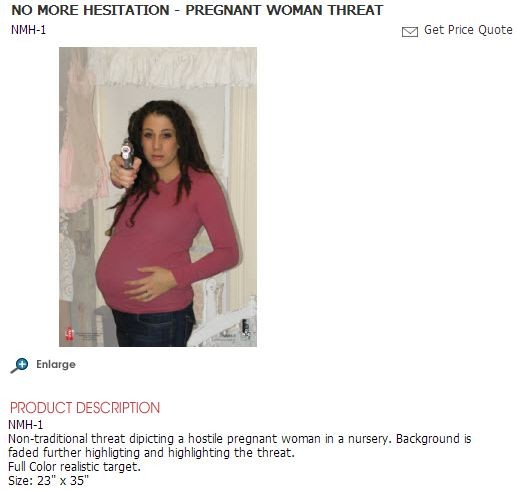 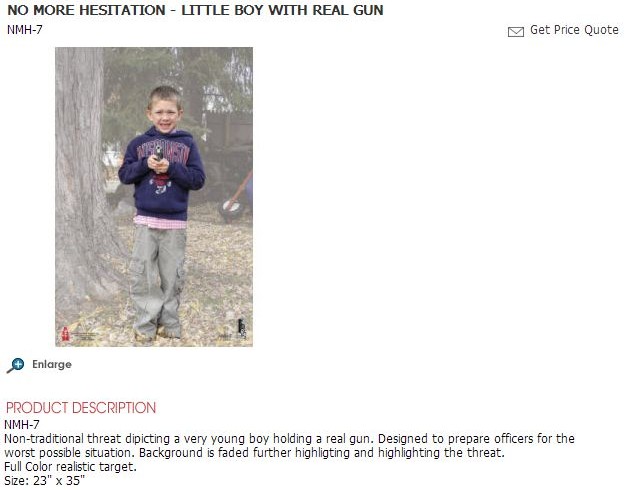 On the American peoples side, however, is an armed civilian populace possessing an estimated 270-310 million firearms (both legal and illegal), around 33 million military veterans and nearly 15 million hunters who know how to use them, and enough off road vehicles, generators, stored food…you name it…to not only create, but sustain the largest guerilla fighting force the world has ever known.

With the Obama-linked oligarchs forces (US military/federal forces/local police) totaling barely 3 million, as opposed to the American people who could immediately field one of the largest armies ever seen in human history in the tens-of-millions…the question then has to be asked…HOW ARE SO FEW ABLE TO CONTROL SO MANY?

On “their” side they have an ORGANIZATION to field against the American people a total militarized police state, a MISSION using their mass media sycophants to create the illusion of superior forces, and the INTELLIGENCE infrastructure to know what their American people enemies are doing at all times.

On the American peoples side there is no ORGANIZATION, no coherent MISSION (other than knowing they are being deliberately destroyed for reasons they still aren’t sure about) and worst of all…they use their enemies own INTELLIGENCE!

Now ponder this question…What would have been the result of the American Revolution if the only media the colonists read was that printed by their enemy ?

And in finding the answer to that question you can readily see why the American people (indeed nearly all Western peoples) are STILL unable to ORGANIZE!

But here’s the GOOD NEWS!  The tide is turning against these oligarchs and their mass media lap dogs because websites such as ours REFUSE to bow down and serve them…and because of that it means you get the TRUTH….but sadly for us it means those of us still fighting FOR YOU are under constant attack, have our reputations grossly distorted by outright lies and propaganda (which your own tax dollars pay for), and unlike our mass media counterparts are unable to survive without your help.

You ALWAYS (at least for now) have a choice as to whom you are going to believe…in our case an organization DEVOTED to giving you timely and truthful information, or, as described by Pulitzer prize winning journalist Glen Greenwald who broke the Snowden Papers story, the “mainstream” journalists who have become servitors of a corrupt political class blinded by their own arrogance.”

If you are thinking that this war has nothing to do with you, THINK AGAIN and remember this FACT…90% of all deaths in war are CIVILIANS!

A “David and Goliath” moment is now shaking when those of courage, and against the odds, have to begin being counted.

Your decision NOW to help us, like you’ve done in the past, IS MORE CRITICAL THAN EVER!  And with war very nearly at your own doorstep…how can you afford not allowing the truth to keep flowing against the gigantic wave of propaganda and lies being poured over you?

US General Philip Sheridan, who presided over the expropriation of the Plains Indians, in his 1878 Annual Report of the General of the US Army stated, “We took away their country and their means of support, broke up their mode of living, their habits of life, introduced disease and decay among them, and it was for this and against this they made war. Could anyone expect less?”

This enemy hasn’t changed, they are ruthless and relentless and since 1945 have tried to overthrow more than 50 governments, many of them democratically elected; grossly interfered in elections in 30 countries; bombed the civilian populations of 30 countries; used chemical and biological weapons; and attempted to assassinate foreign leaders.…and now it’s COMING FOR YOU!

You can never say you weren’t warned…only that you didn’t help before it was too late.

(Please note that those who respond to this appeal, in any amount, will receive, at no charge, Sorcha Faal’s  April, 2014/May, 2014 lecture series to the Sisters of the Order titled “Total War: the Collapse of the United States and the Rise of Chaos: Part 35”.  This is another one of the Sorcha Faal’s most important lectures dealing with the coming timelines of war, famine, catastrophic Earth changes and disease as predicted by ancient prophecies.)