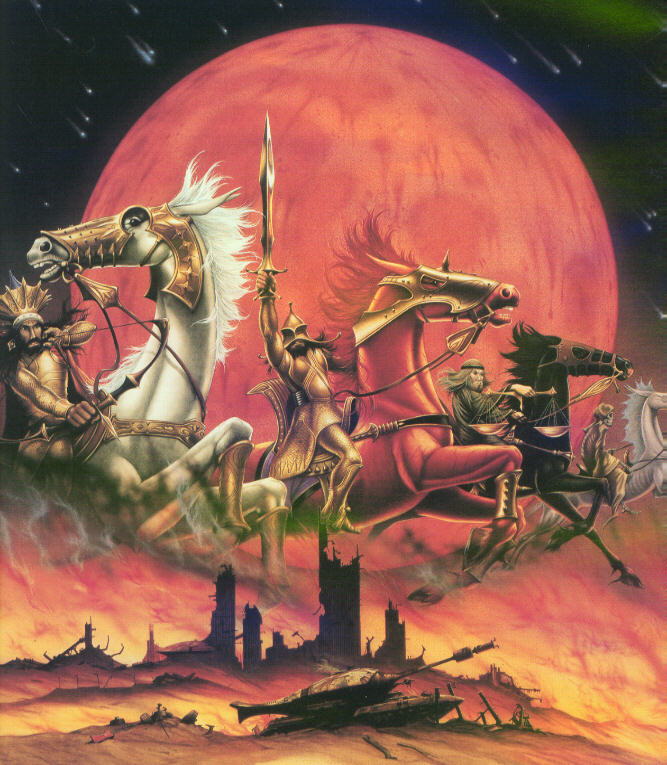 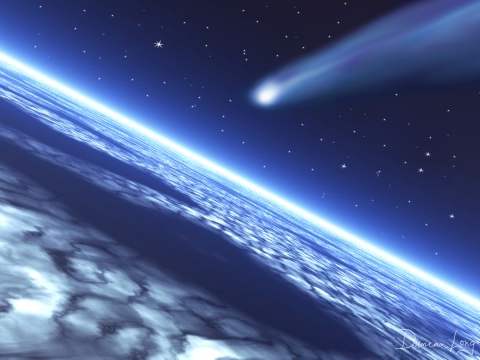 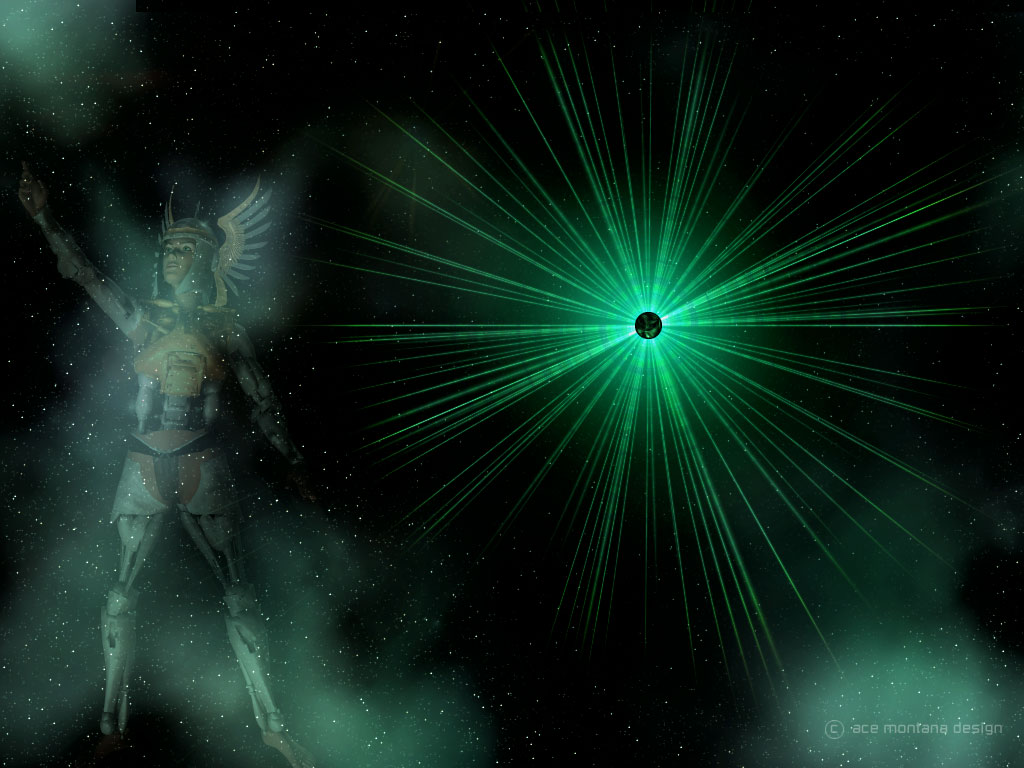 As our World stands today upon the precipice of an Ending of this Age as foretold by our human races’ most ancient prophets and seers, from every corner of our Earth, we are proud to announce that Sister Mariaelena Bianchessi has consented to release to our readers and subscribers her epic research work titled, Death Star Pandemic of 2009-2012: End of Age Begins.

In this monumental work of Sister Bianchessi’s, the reader will discover the true reason that lies behind the naming in 1743 of a sub-microscopic infectious agent called a virus, made up of strands of  DNA (Deoxyribonucleic acid) and RNA (Ribonucleic acid), after the Italian word for influence… Influenza and having the meaning of, “Streaming ethereal power from the stars acting upon character or destiny of men.”

What began for Sister Bianchessi as a research project, 25 years ago, into the World’s first recorded instance of a Global influenza pandemic (starting in Italy in 1743, spreading throughout Europe, then crossing the Atlantic Ocean to the America’s and contributing to the decimation of its native inhabitants, along with Smallpox, from their estimated 15 million in 1500  to less than 250,000 by 1900) led her to the ecclesiastical writings of Pope Benedict XIV (1675-1758) contained in his greatest work “Institutiones Ecclesiasticæ” where she uncovered the deepest truths underlying the greatest plagues which have caused massive human death, toppled Empires and changed for all time the destiny of humanity.

And to the deepest truth, as Sister Bianchessi discovered, is that the disease we known by the name of Influenza does not have its origins on this Earth, but in the Heavens, and specifically from a “great ‘Death’  star” known in the Christian Bible as Wormwood…

“And the third angel sounded, and there fell a great star from heaven, burning as it were a lamp, and it fell upon the third part of the rivers, and upon the fountains of waters; And the name of the star is called Wormwood: and many men died of the waters, because they were made bitter.” Book of the Revelation 8:10-11

But, as Sister Bianchessi explains in her book, the revelations contained Pope Benedict’s writings confirm that the Old English word known as Wormwood was substituted in the Bible for the much more ancient word Apsinthion whose origins stretch back into the mists of time, lore, myth and fable to an Earth preparing an end to its own age and seeking to warn our World today of what is to come and what is to be.

And as further explained by Sister Bianchessi, the discoveries she reveals in her book about Influenza (what it really is, where it really comes from, and why it strikes) has long been known by the elite classes of our World and has lead many great scientists to speak out against what is being deliberately kept from humanity; such as the great English astronomer Fred Hoyle, known for his contribution to the theory of Stellar Nucleosynthesis, and Dr. Chandra Wickramasinghe, one of the World's leading experts on interstellar material and the origins of life, who both have stated that influenza outbreaks are often caused by newly arriving viruses from space as they noticed that the worst flu epidemics coincide with peaks in the eleven-year cycle of sunspot activity, with the worst ones occurring at what are called Solar Minimums, of which our Earth is in the midst of one never seen in all recorded human history…and much worse than the Solar Minimum which preceded the catastrophic 1918 Spanish Flu Pandemic.

It should be noted that Sister Bianchessi’s book should only be obtained by the most serious and diligent of truth seekers and researchers, as the truths she lays before her readers encompasses a knowledge so ancient, an elite Global cabal so evil as to be seeking to use this knowledge for their own gains, and a World’s population ‘primed’ for near total annihilation due to their decadence and moral depravity, that to the unlearned mind these revelations could lead to the complete unraveling of everything one thinks is real!

But, to those who do not fear the truth, are mentally sound and prepared to have lain before them the monstrous facts of the Great Death to soon overtake this World, then this book is not just for you….It is a MUST for you to have…because this pandemic is GOING to get worse and be more horrible than anything you can imagine!