As much as someone may convince themselves, or be convinced by others, life isn’t as logical as we may think—and when you come right down to it, it’s often illogical, paradoxical, and just downright strange!

There are a lot of things in life that don’t appear to make much sense on the surface, but once you get under their skin and take a closer look, you realize that there is some substance there after all—because reality isn’t bound to logic—logic has limits—and this is where paradoxes come into play—that produce a result that appears absurd, but is demonstrated to be true nonetheless, such as: “The only constant is change” and “The only certainty is uncertainty”.

Making our illogical, paradoxical, ever-changing and uncertain world even stranger is the “Hard Problem Of Consciousness”—which boiled down to its essence, is the very real “problem” science has in explaining how a universe they claim is entirely made up of unconscious matter is able to produce a conscious human being—that according to every single scientific theory proposed over the past three centuries is an impossibility—an impossibility because the same exact particles that create all matter are the same exact particles that make up a human being—which means that if a human being is conscious, so is everything else—even rocks, water and the stars themselves!

Standing on the other side of “logic” and the “hard problem” is God—who in the Book of Hebrews, Chapter 11, Verse 1, says: “Now faith is the substance of things hoped for, the evidence of things not seen.”—in the Book of James, Chapter 1, Verse 5 says: “If any of you lacks wisdom, let him ask of God, who gives to all liberally and without reproach, and it will be given to him.”—and in the Book of First Corinthians, Chapter 1, Verse 25 says: “For the foolishness of God is wiser than men, and the weakness of God is stronger than men.”.

Hearing these word of God was one of the most remarkable women many of you have never heard of named Helen Joy Davidman—who was born on 18 April 1915 into a secular middle-class Jewish family in New York City, of Polish-Jewish and Ukrainian-Jewish descent—was considered a child prodigy—was an atheist and a member of the American Communist Party, in 1938 won the Yale Series of Younger Poets Competition her book of poems, “Letter to a Comrade”—and had two children with her abusive communist novelist husband William Lindsay Gresham.

One day in the Spring of 1946, she had an experience that she described as: “For the first time my pride was forced to admit that I was not, after all, ‘the master of my fate’...All my defenses, all the walls of arrogance and cocksureness and self-love behind which I had hid from God went down momentarily – and God came in”—an experience which led her to convert to Christianity, then pack up her two children and move to Britain—where she married and worked with the world renowned British writer C. S. Lewis, the author of the most beloved children’s book series in history called “The Chronicles of Narnia”, that’s printed in over 47 languages and sold over 100-million copies worldwide—in reality is a Christian allegory story replete with Biblical messages, and about which C.S. Lewis himself said: “The whole Narnian story is about Christ”—and when combined with Joy Davidman’s following book titled “Smoke on the Mountain: An Interpretation of the Ten Commandments in Terms of Today”, showed how ancient tales, legends and myths could be combined with the Bible to uncover deeper truths and meanings, if only one dared to try—which, of course, the “establishment” of Christianity blasted Davidman for—but who answered them back by famously saying: “Being a fool for God was not merely alright but liberating”. 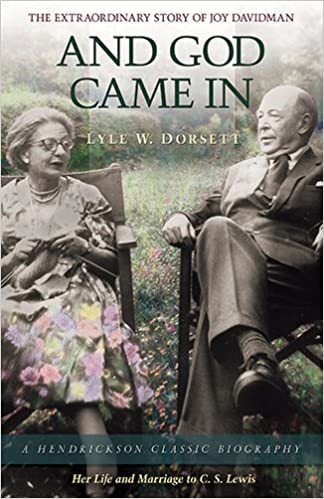 What I’m going to do now is follow in Joy Davidman’s footsteps and become “A fool for God”, like she so bravely did, and tell you a story about the Book of Genesis, Chapter 1, Verse 14 that says: “And God said, Let there be lights in the firmament of the heaven to divide the day from the night; and let them be for signs, and for seasons, and for days, and years:”—specifically on its words “and let them be for signs” as they pertain to comets—that have inspired dread, fear, and awe in many different cultures and societies around the world and throughout time—have been branded with such titles as “The Harbinger of Doom” and “The Menace of the Universe”—have been regarded both as omens of disaster and messengers of the gods—and saw the ancient Greeks and Romans believing that the appearance of comets, meteors and meteor showers were portentous, and were signs that something good or bad had happened or was about to happen.

All of these things began to swirl in my mind a couple of months ago when, on 19 April, I saw the headline “A Comet Last Seen By The Ancient Egyptians Is Visible Over Arizona Right Now”—swirling thoughts that galvanized my mind a month later, on 25 May, when I learned like the rest of you about the horrific death of George Floyd and what it meant was going to be unleashed in America—a galvanization of my thoughts that saw springing to the forefront of my mind the words I had read many years ago in the 1 July 1861 edition of the Hartford Courant about a Union Solider who reported to them: “All who saw the comet last night witnessed an unusual celestial phenomenon…A comet, exceeding in brilliancy, size, and proximity to our planet any that have appeared within the recollection of the present generation, flaunted its glittering train across the northern sky”.

Most ominous about these words written by this Union Solider regarding “The Great Comet of 1861”, was that before its appearance he was living a peaceful life—that is until the night of 12 April 1861 when Confederate forces fired on Fort Sumter to ignite the American Civil War—the bloodiest war in US history that cost more lives than all of their other wars put together—and decided the fate of the United States.

Fifty-six years later, Comet Mellish was discovered on 21 March 1917 and last observed on 25 June 2017—which exactly coincided with the 1917 Russian Revolution that overthrew and killed Tsar Nicholas II and his family—caused English astronomer Sir Fred Hoyle to later theorize that pandemics were caused by dust deposited high in the atmosphere by passing comets being forced down to earth by energy generated by cooler patches on the sun's surface, known as sunspots—and one year later, in 1918, did see the largest pandemic in modern history occurring called the Spanish Flu.

Sixteen-years later, Comet Giacobini-Zinner caused a near meteor storm to occur over Europe in 1933—meteors that radiated out of the northern constellation of Draco the Dragon at a rate of 500-per-minute over Europe—and was a Europe changed forever in 1933 after the German parliament building was burnt down and put into power the mass murdering “human dragon” Adolph Hitler.

And in an today that saw its present crisis beginning with a comet this past April—now sees another one of them named Comet Neowise rounding the Sun, and if not falling apart, will become visible to the naked eye in their skies in a few weeks time. 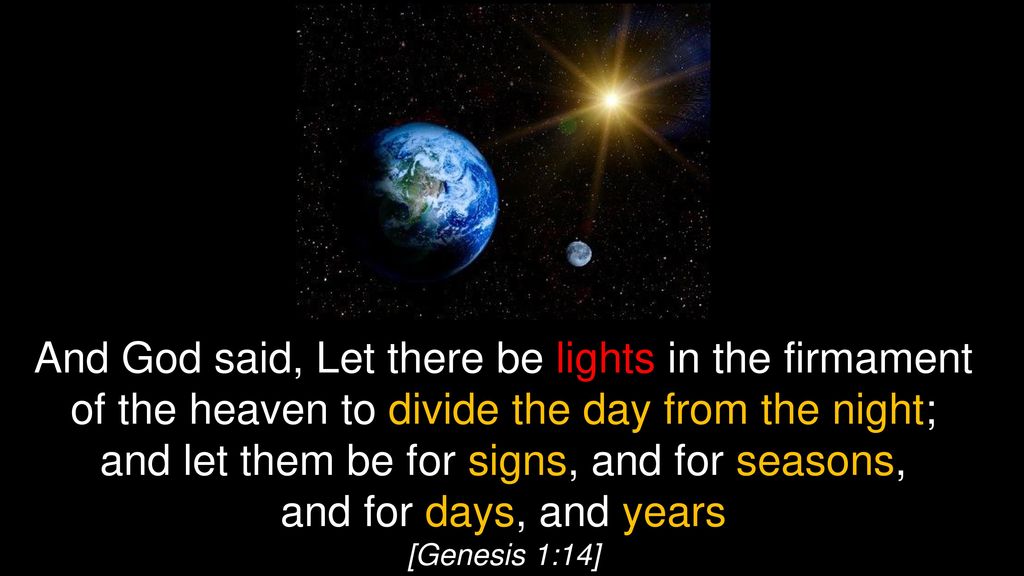 I’ve written this letter today in the hope that all of you will abandon the supposed “normal” thinkings of this illogical, paradoxical, ever-changing and uncertain world and become “Fools for God” like Joy Davidman did when she “let God come in”—which I promise you is as “liberating” as she said it was, because the truest reality for everyone is the undisputed fact that: “…the foolishness of God is wiser than men…”.

And if you haven’t already, please read the letter Sister Ciara wrote to you yesterday, “Blood Soaked Fangs Of New York Times Clutching Throat Of America Ready To Kill Again” and listen to her plea to help the Sisters out—or just go below and give what you can right now to aid their mission of truth—while always remembering that the “Signs of God” are all around you to discover on your own, if only you’d “Let Him In”.