War Fears Rise After Targets Yet Another Christian Nation

The Ministry of Defense (MoD) is reporting today that the Republic of Turkey began targeting the Christian nation Republic of Armenia for destruction this past week—barley a century after this brutal and despotic Islamic country attempted to wipe from the face of the Earth these peoples in 1915 after the wholesale murder of up to 1.5 million of its men, women and children in what is known today as the Armenian Genocide. 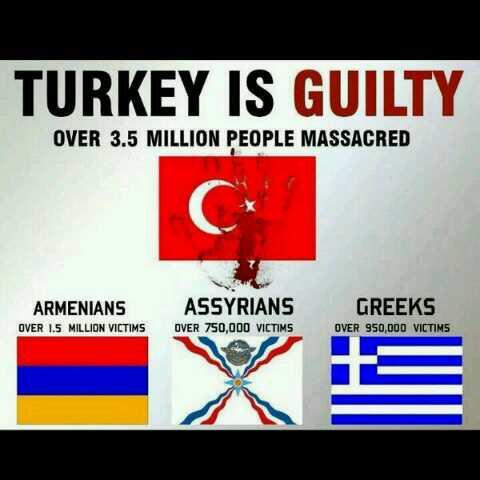 According to this report, Armenia was the first nation in the world to accept Christianity as its state religion, and over the centuries endured many wars of destruction from Turkey—but which ceased in 1922 when this Christian nation came under the protection of the former Soviet Union.

In 1990, this report continues, declared its independence from the , and when this communist nation dissolved in 1991, they officially became their own nation.

Once gaining their own nation, however, this report notes, Armenia was forced to come to the aid of the Christian Armenian’s living in the Nagorno-Karabakh region of the Islamic Republic of Azerbaijan—who had vowed, since 1988, to eliminate Christianity from their borders altogether, and which led to the Nagorno-Karabakh War that ended in 1994 with a death toll over 30,000 and the displacement of nearly 1 million more. 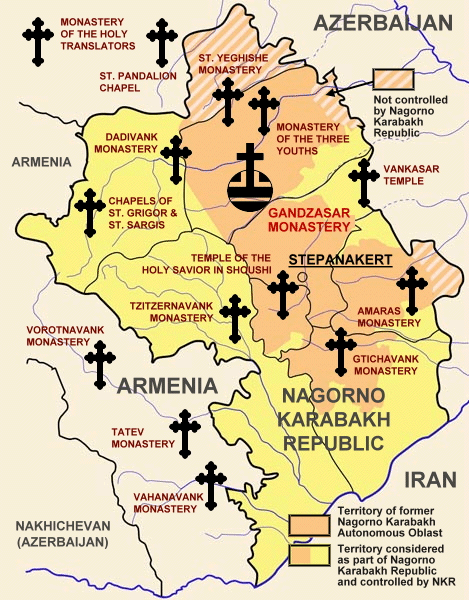 Though this war has remained a “frozen conflict” for the past 22 years, MoD experts in this report say, this past week it became “hot” when Turkish President Recep Tayyip Erdoğan traveled to his $100 million American palace outside of Washington D.C. to meet with his paid Mercury LLC lobbyists—who then immediately began warning US politicians that the 3 million populated Christian nation of Armenia had now became the greatest threat to world peace known in our times.

Within hours of Erdogan’s US lobbyists from Mercury LLC giving such an outlandish and absurd warning, this report continues, Turkish backed Azerbaijan launched a “massive attack” with tanks, artillery and helicopters against the Armenian protected Christians in the Nagorno-Karabakh region with their Russian Ambassador, Polad Bulbuloglu, stating “The attempts of a peaceful solution to this conflict have been underway for 22 years. How much more will it take? We are ready for a peaceful solution to the issue. But if it’s not solved peacefully then we will solve it by military means”—a statement fully backed by Erdoğan too. 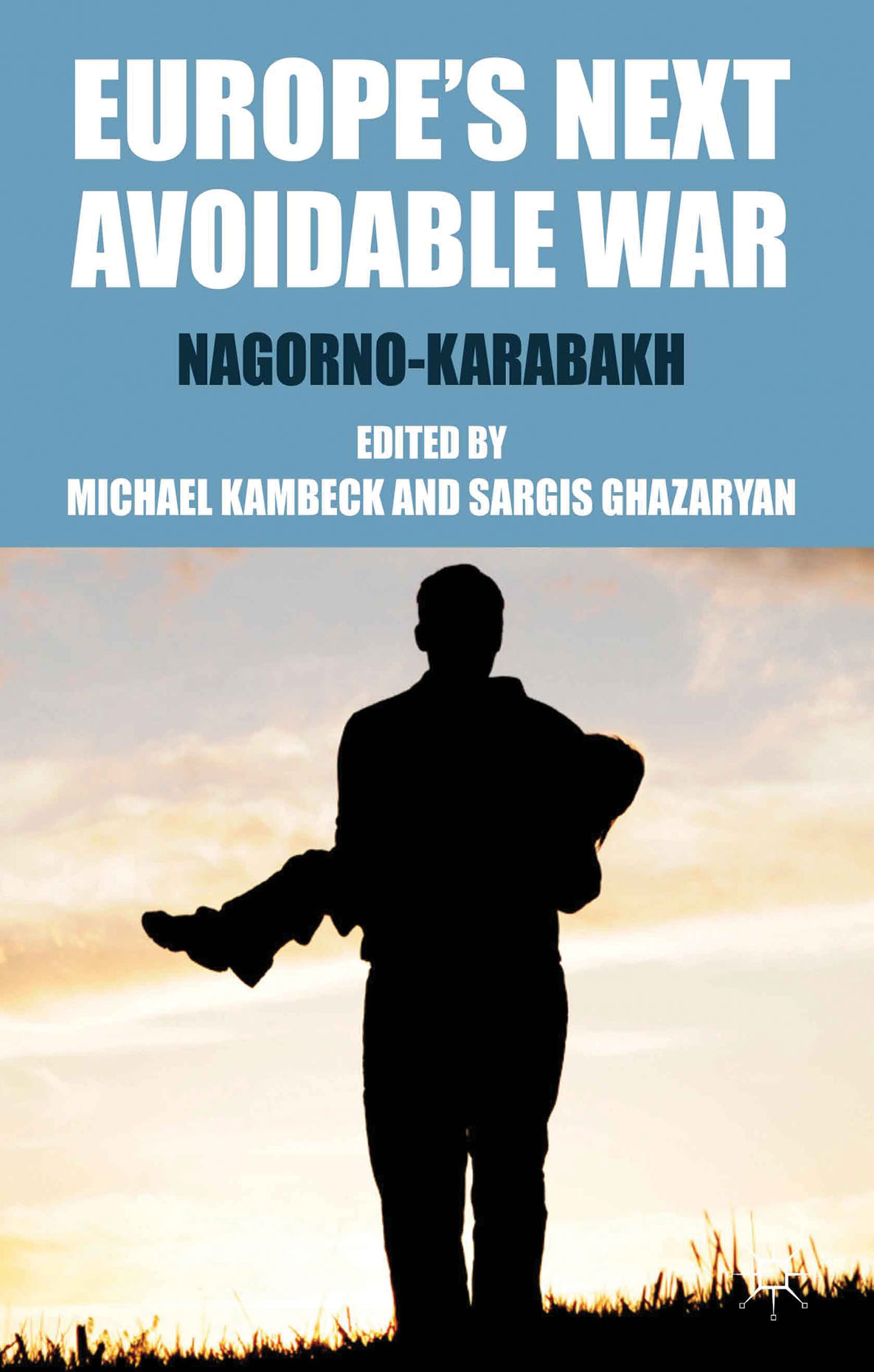 With Turkey being the key supplier of weapons and military hardware to the Islamic State terrorists for the genocide of Christians in Iraq and Syria, the MoD says in this report, Armenia’s President Serzh Sargsian ordered his foreign ministry to “draft a treaty on mutual military assistance with Nagorno-Karabakh” to protect these Christians from “Erdoğan’s wrath” lest these Christians suffer the same fate.

Vice speaker of Russia’s State Duma (lower house of parliament) Sergei Zheleznyak further warned that Turkey was the “third force” behind the war developments in the Nagorno-Karabakh region, this report continues, describing them as a provocation—which back in February, NATO stated it was growing “nervous” about should Erdoğan’s provocations against Christians erupt into a full scale war with Russia.

NATO’s fears are, indeed, justified, this report notes, (and as we had previously reported on) after President Putin, this past November (2015), ordered thousands of additional Federation military forces to Armenia should Erdoğan attempt the war moves he has begun this past week against the Christian Armenian peoples living in Nagorno-Karabakh.

And as to exactly why Erdoğan, and his son Bilal who funds ISIS, are intent on igniting a war in Nagorno-Karabakh, this report concludes, is due to the ongoing talks between Russia and the Obama regime to coordinate their attack on the Turkish supported Islamic State capital of Raqqa (in northern Syria) which the US is preparing for a massive increase of Special Forces troops to conduct—and if successful, would destroy Turkey’s dream of Middle East dominance and cost them millions of dollars. 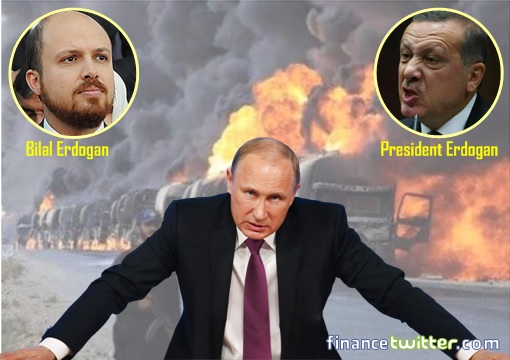 April 3, 2016 © EU and US all rights reserved.  Permission to use this report in its entirety is granted under the condition it is linked back to its original source at WhatDoesItMean.Com. Freebase content licensed under CC-BY and GFDL.