An ominous Ministry of Defense (MoD) report circulating in the Kremlin this afternoon states that earlier today the People's Republic of China (PRC), for the first time in 15 years, invoked Article 9 of the Sino-Russian Treaty of Friendship (FCT) notifying the Federation that it has begun “offensive/defensive” military movements to protect its vital national interests—that include the immediate stationing off the western Pacific coastal region of the United States a flotilla of attack submarines. 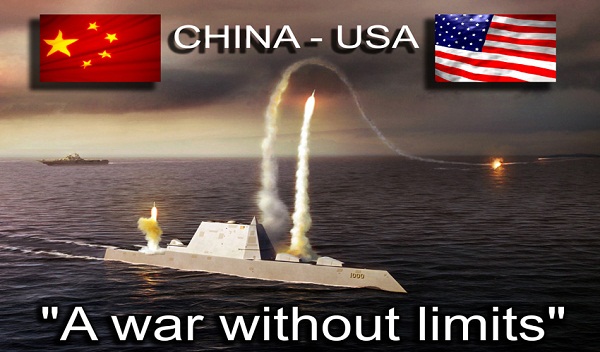 According to this report, China’s invoking Article 9 of this treaty comes less than 24 hours after President Xi Jinping issued a blunt “warning of war” to President Obama stating: “China will firmly safeguard the sovereignty and related rights in the South China Sea and will not accept any freedom of navigation as an excuse to undermine China's sovereignty and national security interests.”

Article 9 of this treaty, this report explains, states that: “When a situation arises in which one of the contracting parties deems that peace is being threatened and undermined or its security interests are involved or when it is confronted with the threat of aggression, the contracting parties shall immediately hold contacts and consultations in order to eliminate such threats.”

In the formal PRC government document invoking Article 9 of this treaty, delivered under diplomatic pouch international legal protections and procedures to Security Council (SC) Chairman President Putin, this report continues, Chinese authorities state that their vital national interests are now under immediate threat due to:

1.)    Continued military provocation(s) against the PRC by the United States in the South China Sea.

2.)    The possible ascension to the presidency of Hillary Clinton who has threatened war against the PRC (and is the most hated American woman in China).

3.)    The possible ascension to the presidency of Donald Trump who has not ruled out war against the PRC.

4.)    A direct threat of nuclear war made against the PRC by the Democratic People's Republic of Korea (DPRK) the , and its allies, are preparing to “intervene/interfere” in.

Immediately coinciding with the PRC’s invoking Article 9 of the FTC, this report further notes, China, also, made an immediate economic protectionist move against the United States and its allies by imposing a new tax system on all overseas purchases—which, ironically, billionaire US presidential candidate Donald Trump had threatened to do against the Chinese if he was elected.

MoD analysts contributing to this report further state that China’s “preparations for conflict” with the United States include their military setting up “non-war” units able to evacuate their citizens from foreign territories, their establishing a massive military base in the Horn of Africa to counter American aggression in the Middle East, and their deployment of the world’s longest range nuclear missile. 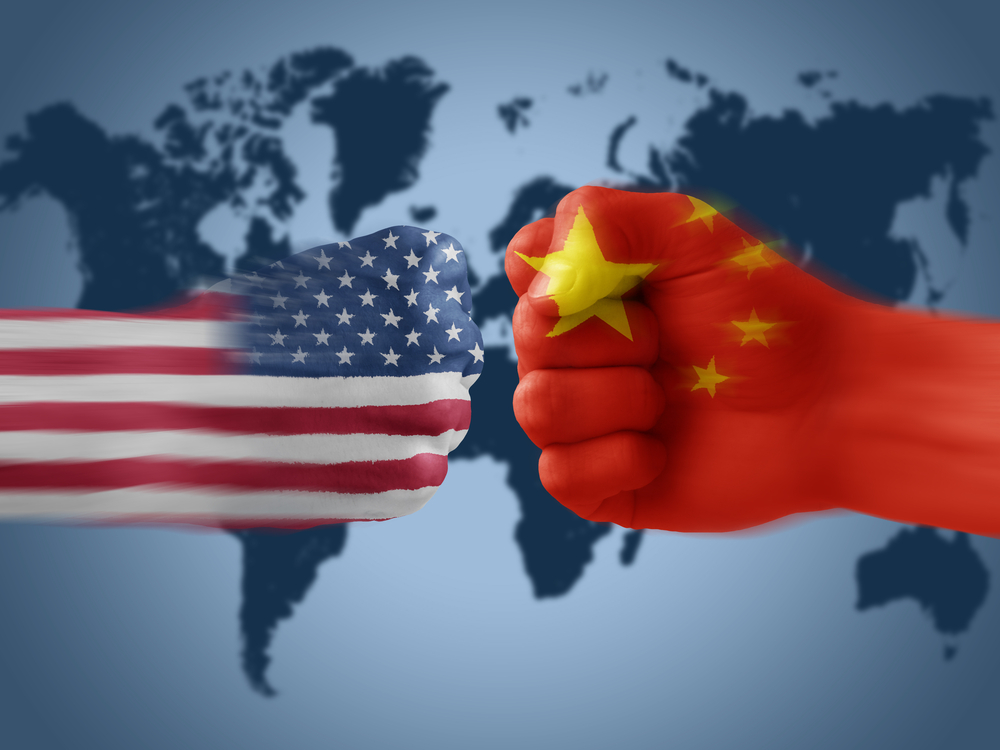 As per the protocol and procedures to be followed once Article 9 was invoked by the PRC, this report continues, Security Council Chairman President Putin directed the MoD and Ministry of Foreign Affairs (MoFA) to immediately begin all needed steps to “ameliorate/alleviate” this conflict and to, likewise, assess its potential to harm the national interests of the Federation and take all necessary means needed to protect the citizens of Russia both at home and in potential war zones.

A rather lengthy conclusion to this report written by MoD intelligence analysts shockingly states that the American peoples knowledge of this conflict is nearly non-existent, in spite of the many warnings issued to them about it these past few weeks—including US Deputy Defense Secretary Robert Work announcing that the Obama administration would not recognize any air defense identification zone that China might proclaim in the South China Sea, and Washington Post columnist David Ignatius warning that “the US is heading toward a dangerous showdown in China.”

Kurt Campbell, the former US Assistant Secretary of State for Asia, perhaps, gave the most accurate warning to the American people about this coming war by stating “This isn’t Pearl Harbor, but if people on all sides aren’t careful, it could be ‘The Guns of August.’”  Campbell was referring to the Pulitzer prize winning book by Barbara Tuchman on the events that led up to World War I, which led to the deaths of 17 million people—a miniscule amount when compared to the hundreds-of-millions, if not billons, who will die in World War III.

April 1, 2016 © EU and US all rights reserved.  Permission to use this report in its entirety is granted under the condition it is linked back to its original source at WhatDoesItMean.Com. Freebase content licensed under CC-BY and GFDL.