US Admits Total Defeat In As Russian Victory In Terrifies West

An internal strategic report prepared by the Ministry of Defense (MoD) circulating in the Kremlin within the last hour states that the historic peace talks begun earlier today in the Pakistani capital city of Islamabad between the United States, China, Pakistan, Afghanistan and Taliban signals that for the first time the American’s have acknowledged their total defeat in the Afghan War—and who are now, stunningly, “re-walking” the exact same path the former Soviet Union took in 1989 when it too finally acknowledged its defeat there.

According to this report, the 1979-1989 Soviet-Afghan War lead to the death of 14,453 Russian soldiers and the wounding of 53,753 more—and that by the time this war was ended, due to the disastrous economic costs of this conflict, the “death knell” of the former Soviet Union was “sounded” leading to its collapse two years later in 1991.

Knowing that their war in Afghanistan was unwinnable and that the cost of it was bankrupting their nation, this report continues, the Soviets began implementing their “exit strategy” in 1985 that began with training Afghan government forces to operate on their own, disengaging Soviet troops from combat, gradually drawing down troop levels, beginning peace talks, and, by 1989, completely withdrawing all military forces from the country. 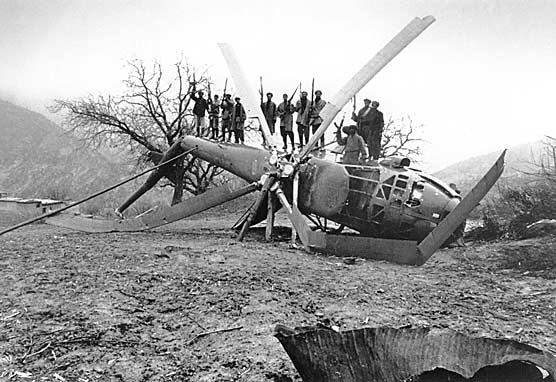 The near “mirror like” US war in Afghanistan (2001-2014 and 2015-present), this report notes, has killed 31,458 US coalition forces and wounded 22,773 more and has cost the staggering amount (to January 2015) of between $4 trillion and $6 trillion—and which the Americans, just like the Soviets did, have failed to pay for instead just adding this “impossible to ever pay back” amount to their national debt which now stands at $19 trillion.

As the Americans financed their Afghan war like the Soviets did theirs too by hiding it in un-payable debt, this report continues, they have, likewise as the Soviets did, begun implementing their exit strategy that includes training Afghan government forces to operate on their own, withdrawing their own troops, entering into peace talks, and ending all combat against Taliban forces—which was confirmed this past week when US Army General John Campbell in testifying before the House Armed Services Committee announced that he no longer had authority to attack the Taliban and declared that American troops had ceased their combat mission in Afghanistan at the end of 2014. 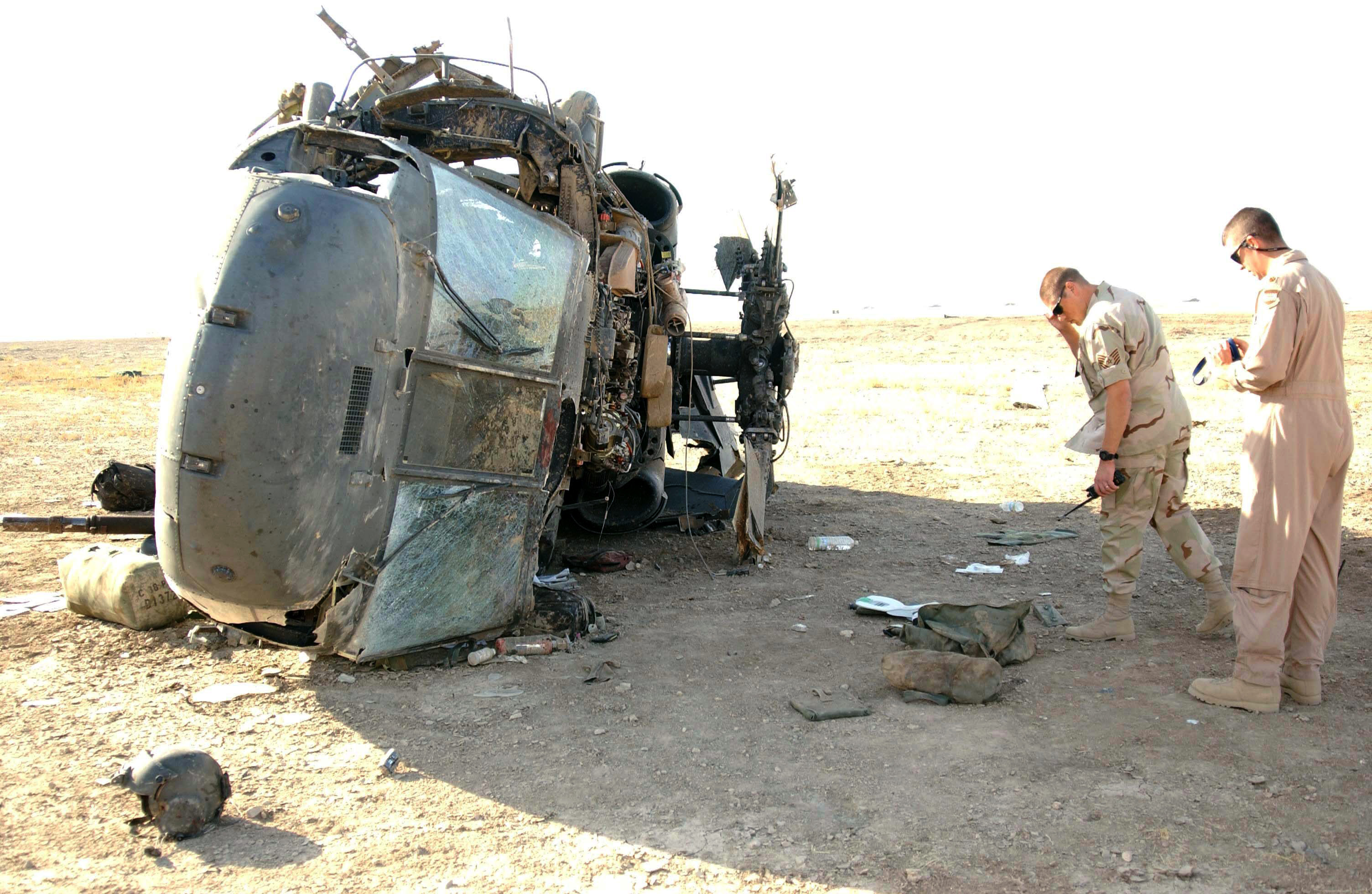 military helicopter downed in in 2005.

At the exact same time that the American’s are in peace talks after their losing their Afghan War, this report further states, Russian forces are nearing a “complete strategic” victory over Islamic terrorist forces in Syria who are now reported to be “losing ground by the minute”, if not the entire war itself.

With the US news magazine Newsweek this past week decrying the West’s lack of will to fight in Syria due to the belief that there is not a military solution to this conflict, this report says, they further noted that Russia is trying unashamedly to achieve it—which has terrified the West to such an extent that London’s Guardian newspaper warned this week that a Russian military victory in Syria would shape Europe’s future for generations to come. 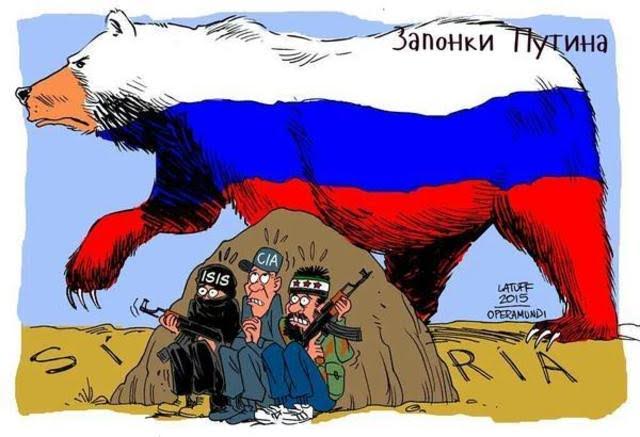 But with Syrian government forces, and their Iranian allies, continuing to liberate towns, villages and cities occupied by Islamic terrorist fighters while under the protective cover of Russian air power, this report continues, MoD experts are now warning that Saudi Arabia appears to be providing cover for NATO member Turkey to enter into this conflict too—and which the MoD warned about this past week by stating that Turkey is preparing to invade Syria, which could very well ignite World War III.

With Deputy Defense Minister Anatoly Antonov having already warned NATO that Russia will fire upon and down any Turkish warplanes over Syria, this report grimly states, the head of Iran's elite Revolutionary Guard, Mohammad, Ali Jafari, has, likewise, issued a blunt warning to Saudi Arabia should it decide to enter this conflict too stating that the Saudi’s lacked the courage to go through with a plan to send ground troops to Syria, and, also, warned they would be wiped out if they went in. 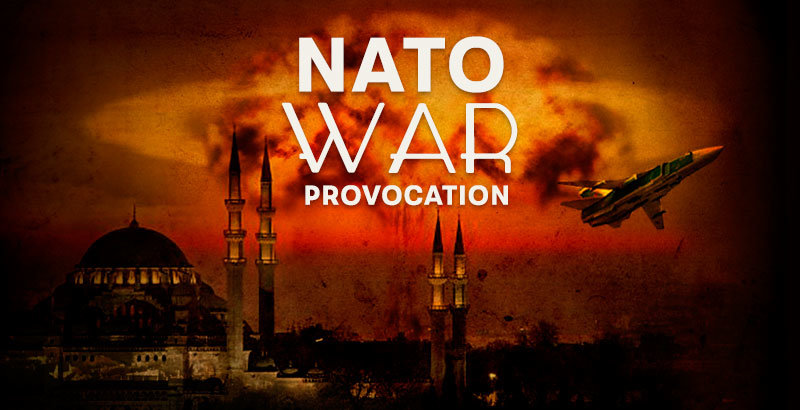 And should NATO member Turkey invade Syria, along with Saudi Arabia, provoking a Russian war with the West, this report concludes, the truest cause for this happening should not be lost upon anyone as the West has always used war to cover up their massive economic crimes against their own citizens—and with one of the world’s largest banks, Citibank, having just warned that the entire world’s economy is now in a “death spiral”, the gigantic war companies in America are at this very minute preparing for their massive profits to roll in again like they have always done. 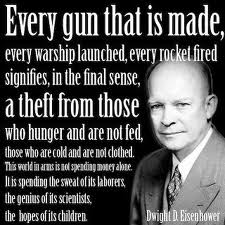 February 6, 2016 © EU and US all rights reserved.  Permission to use this report in its entirety is granted under the condition it is linked back to its original source at WhatDoesItMean.Com. Freebase content licensed under CC-BY and GFDL.