A terrifying new report released in the Kremlin today by the Federal Security Service (FSB) states that the current impasse between the Federation and Norway relating to Russia’s refusal to accept back into its borders Levant War Zone (Syria-Iraq) asylum seekers is due to a mysterious map discovered by Border Troops among the belongings of these illegal migrants that depicts a “Day of Judgment” quote from the Islamic holy book Qur'an (Koran) upon a document linked to a United States bio-weapons laboratory in Ukraine where many are beginning to die of a new virus never before seen in history. 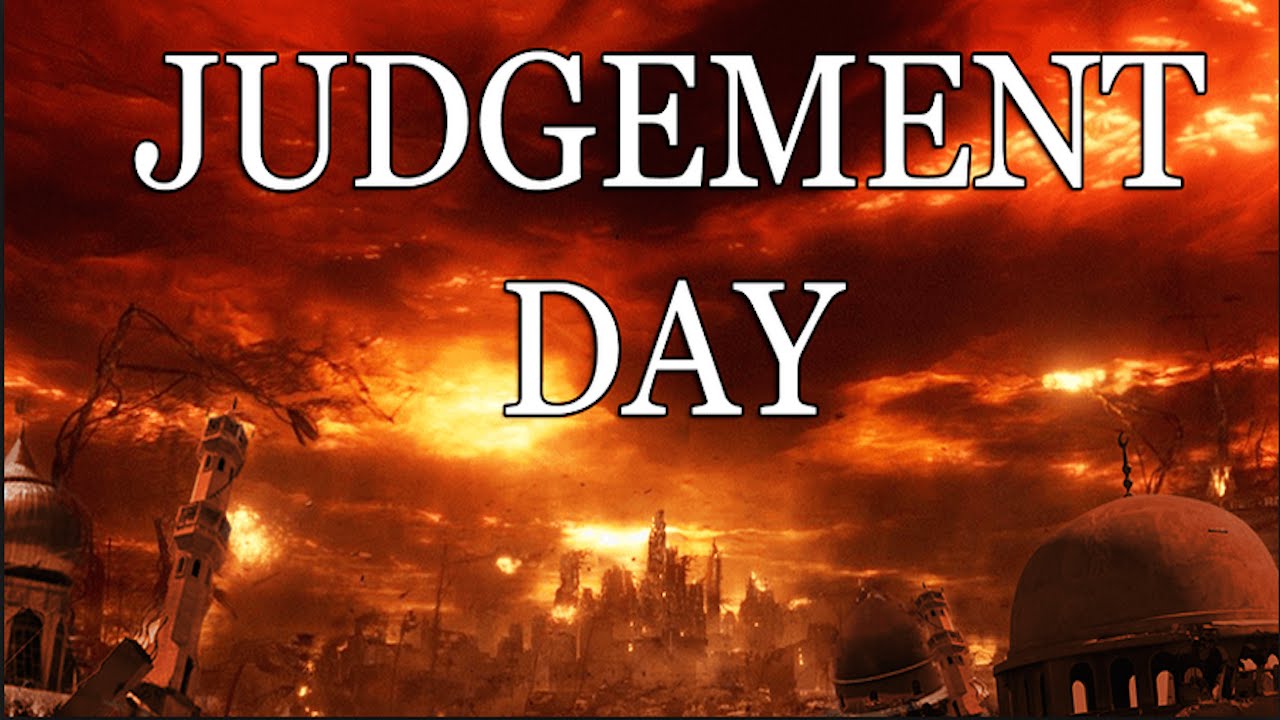 According to this report, FSB Border Troops processed over 5,500 of these asylum seekers into Norway this past year with the majority of them being Syrian and Iraqi nationals—and as is the law and custom for all such border crossing of these types, the individuals seeking such a border crossing are subjected to a “severe/stringent” search of both their belongings and persons.

Prior to these asylum seekers being examined though, this report explains, they are provided by FSB Border Troops “firm guidance” (both written and spoken) as to what constitutes illegal contraband and are given a “one time” opportunity to discard from themselves, into what are described as “amnesty containers”, anything they have been instructed/advised would put them into direct conflict with Federation laws once they enter into the custom/immigration service areas.

The reason(s) for the FSB instituting these procedures, this report says, is due to many of these asylum seekers not being familiar with both the Federation’s and European Union’s harsh laws relating to drugs that are legal in their home countries—such as marijuana, hash, opiates, etc. 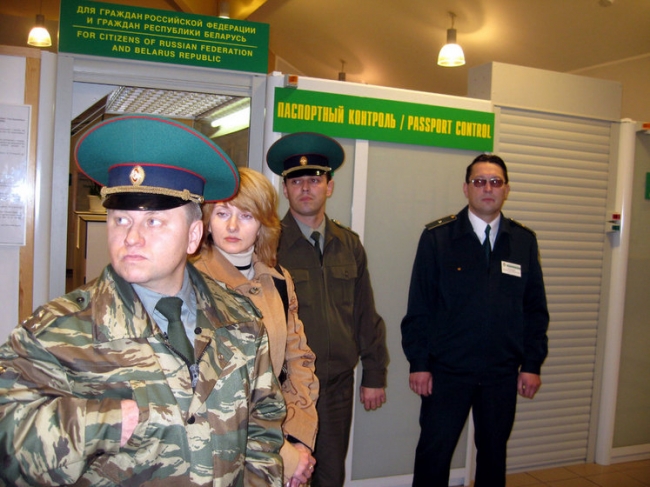 On a near weekly basis, this report continues, FSB Border Troops specially trained for the task examine and document the contents of these “amnesty containers” prior to their destruction—and which in examining one such of them this mysterious map was discovered.

In describing this mysterious map, this report notes, FSB Border Troops identified it as being in a “crumpled state” within a small “bag/pouch” containing a minor amount of hashish having an address printed upon it of “st. Pushkinskaya 83, m. Kharkiv, 61023, Ukraine” and a hand written note quoting an “end of times” Qur’an saying: “And when the Word is fulfilled against them (the unjust), we shall produce from the earth a beast to (face) them: He will speak to them, for that mankind did not believe with assurance in Our Signs.” [Note: 27:82]

Of the specific geography contained within this mysterious map, FSB analysts in this report state, its “notations and nomenclature” shows it to be an Islamic State (ISIS/ISIL/Daesh) smuggling route for terrorists beginning in the Levant War Zone who then transit overland through Turkey to Georgia and then take a Black Sea route into the Odessa Oblast of Ukraine that then “fans/spreads” out to 10 further “paths/routes” into the European Union and Russia. 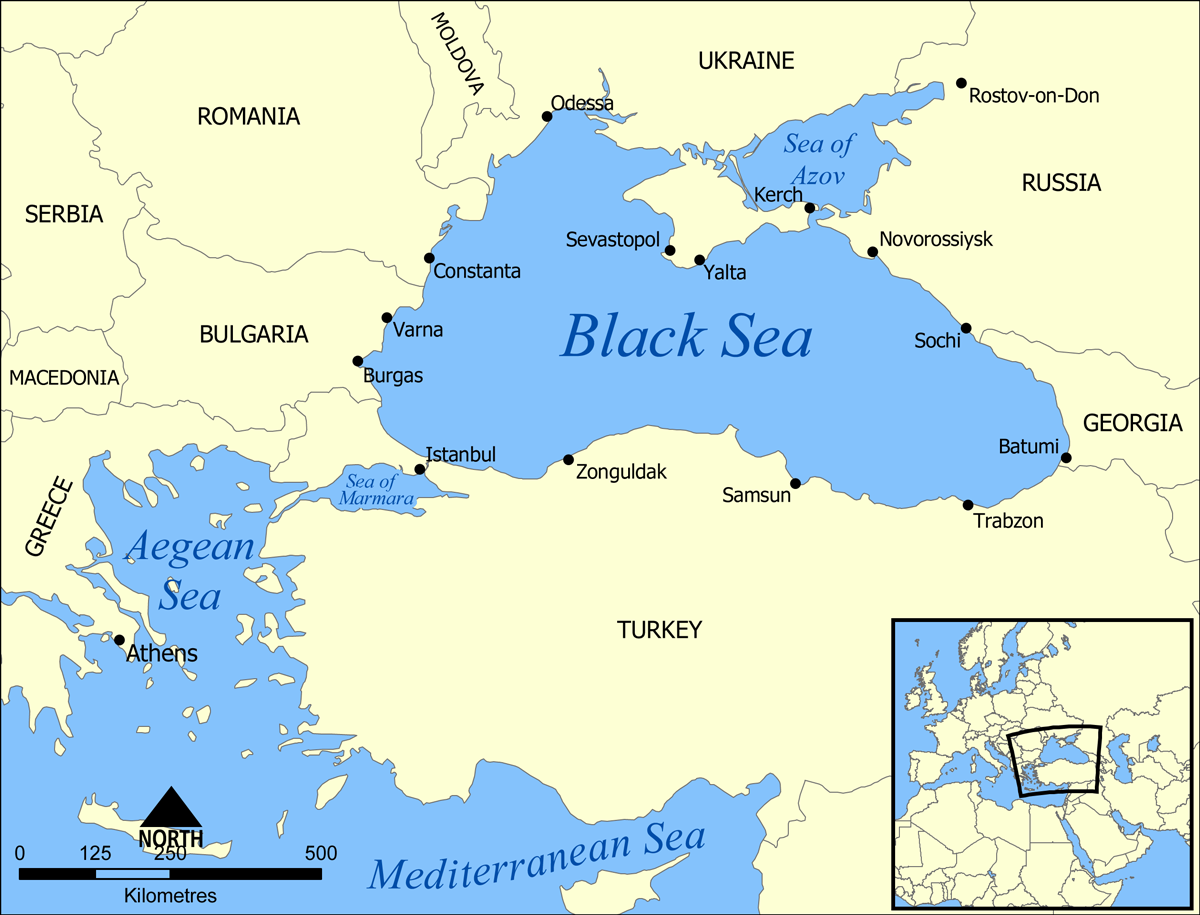 Upon FSB intelligence analysts “deciphering/ decrypting” this mysterious map and sharing its information with the Federation’s European “partners”, this report continues, Foreign Minister Lavrov warned that the Pankisi Gorge in Georgia has now been confirmed as an Islamic State smuggling route and Europe’s international police agency, Europol, sent out an urgent bulletin warning that Islamic State terrorists have set up secret training camps across the European Union and are training for “special forces style” attacks against European countries and are preparing themselves for “combat and interrogation resistance.” 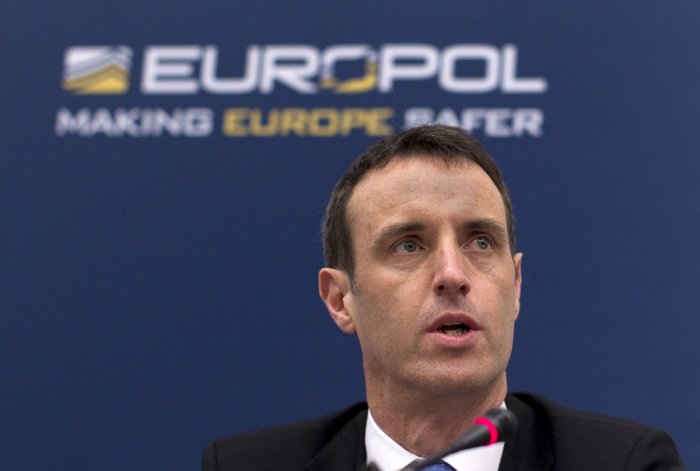 Of the gravest concern to FSB analysts regarding this mysterious map though, this report warns, is that the address found printed on it (st. Pushkinskaya 83, m. Kharkiv, 61023, Ukraine) belongs to the National Scientific Center Institute of Experimental and Clinical Veterinary Medicine that has been linked to this deadly never before seen virus currently erupting in Ukraine and has killed at least 20 and left over 200 others in hospital.

Vice-Commander of the Donetsk People's Republic, Eduard Basurin, at the end of his 22 January public press briefing about this never before seen virus, this report continues, further warned: “We keep registering new facts of growing the epidemics of acute respiratory infections among the Ukrainian military. Just since the beginning of this week more than 200 Ukrainian military have been taken to civil and military hospitals of Kharkov and Dnepropetrovsk. It is important to repeat that the DPR intelligence previously reported the research being carried out in a private laboratory in the locality Shelkostantsiya, 30 km away from the city of Kharkov, and involving US military experts. According to our information, it is there where the deadly Californian flu strain leaked from.”

Raising even greater concerns about Ukraine’s National Scientific Center Institute of Experimental and Clinical Veterinary Medicine where this new “Californian flu strain” is coming from, this report continues, is that its funding is being provided by the US Department of Defense through a private company named Black & Veatch Special Projects Corporation whose ties to major water supplies throughout the European Union are too numerous to mention.

And with Islamic State terrorists now being “linked/associated” with this new deadly and incurable “Californian flu strain” in Ukraine, this report continues warning, their smuggling route as depicted on this mysterious “Day of Judgment” map cannot be overlooked as their transit from Georgia through the Pankisi Gorge, and then across the Black Sea to the Odessa Oblast, puts them under the direct control of the internationally wanted former President of Georgia, Mikheil Saakashvili. 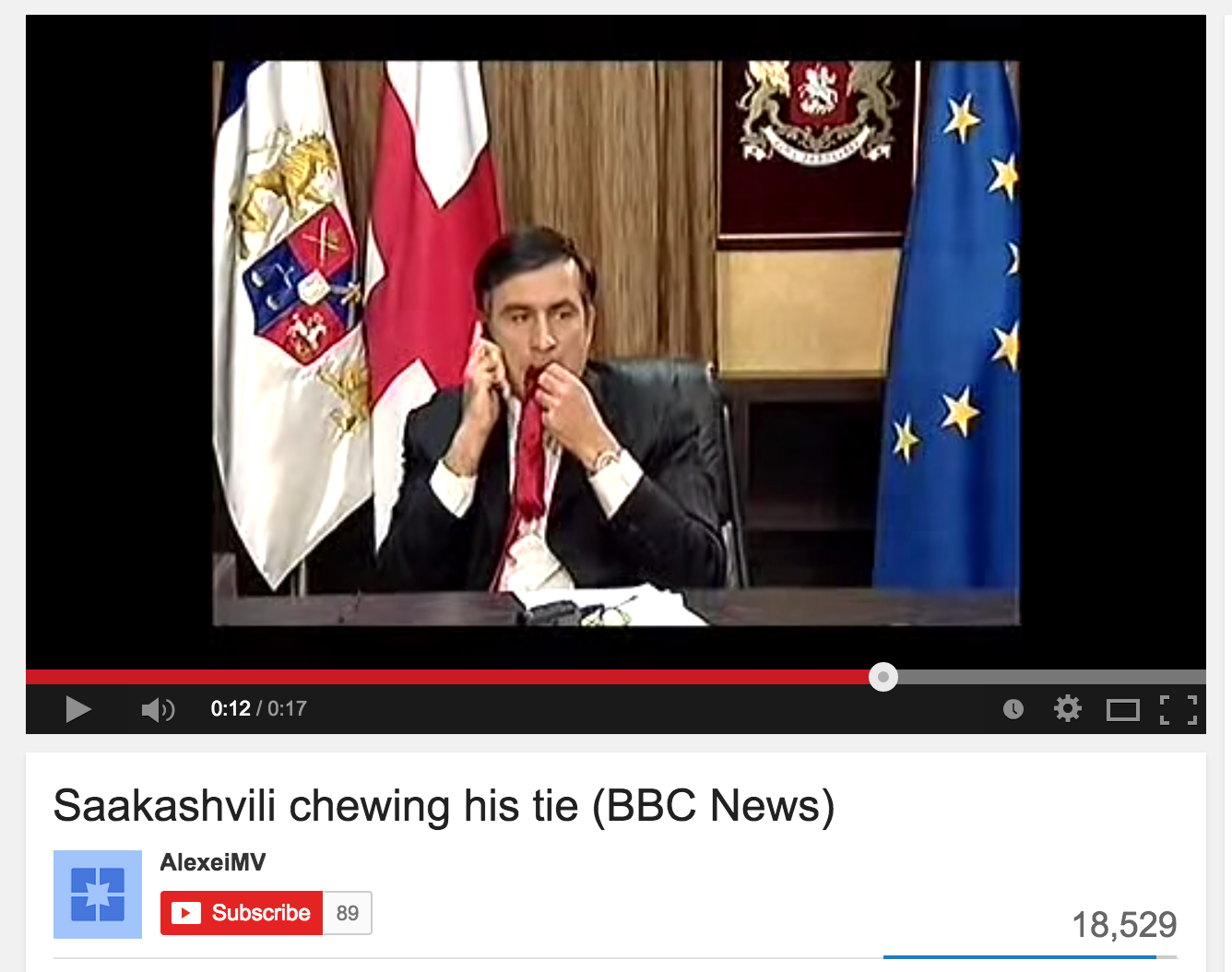 Saakashvili, this report reminds it readers, was the President of Georgia in 2008 when he launched a surprise and unprovoked attack upon the Federation in which his forces were soundly, and quickly defeated.

Upon his being defeated for the Georgian presidency due to his disastrous warmongering, this report continues, Saakashvili was then indicted for war crimes, but was granted refuge in the United States by the Obama regime—after which he renounced his Georgian citizenship and was then made a citizen of Ukraine (which does not extradite its citizens) and appointed as the governor of Ukraine’s Black Sea Oblast Odessa.

To if the Obama regime, through its “criminal puppet ally” Saakashvili, has embarked upon a “mission” to smuggle into Europe thousands of Islamic Terrorists infected with the incurable “Californian flu strain”, this report chillingly concludes, is the main reason the Federation has begun warning about the staggering expansion of US bio-weapons labs throughout Europe—and which the FSB, likewise, had previously warned about—and as we documented in our 18 January report titled Prophecies Of Famed Mystic Revived In Russia Over Obama Bio-Weapons Plan. 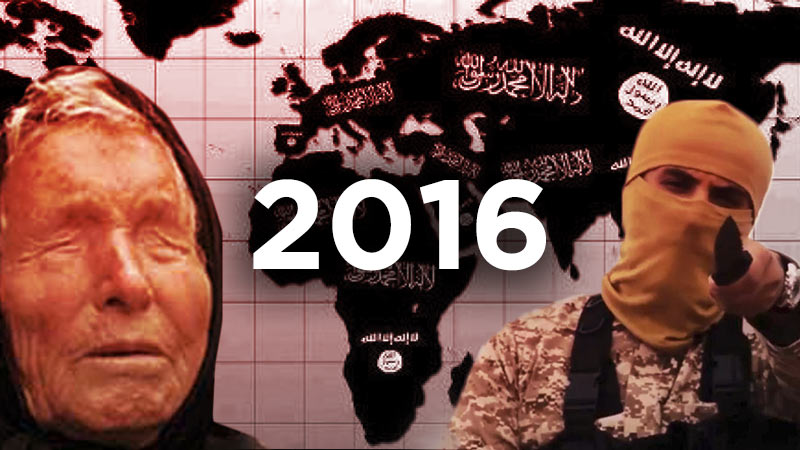 January 26, 2016 © EU and US all rights reserved.  Permission to use this report in its entirety is granted under the condition it is linked back to its original source at WhatDoesItMean.Com. Freebase content licensed under CC-BY and GFDL.