A very concerning Federal Security Services (FSB) report circulating in the Kremlin today states that the 2 December San Bernardino massacre that killed 14 innocent people was carried out by a secretive Islamic “woman only” combat organization known as the “Khawlah Division” having roots in Pakistan, and funded by Saudi Arabia, which Federation intelligence analysts had sent a “SECRET/URGENT” warning about on 27 November to both the United States and Thailand—and which the warning to Thailand was, briefly, made public.

According to this report, FSB intelligence analysts, on 25 November, intercepted an Islamic State (ISIL/ISIS/Daesh) communication originating in Pakistan activating the “Khawlah Division” and warned Thailand that at least 10 of these Islamic woman fighters had entered their country to carry out attacks against Russian interests, and further warned the United States that they had been infiltrated by these terrorists too.

Spurring the warning by the FSB to the United States, this report continues, was that this intercepted Islamic State communication activating the “Khawlah Division” had also been sent to the radical Islamic Circle of North America Sisters' Wing (ICNA) organization based in New York City—and whose link to San Bernardino terrorist Tashfeen Malik was established by her having numerous ICNA items in her home, including a sticker on her refrigerator. 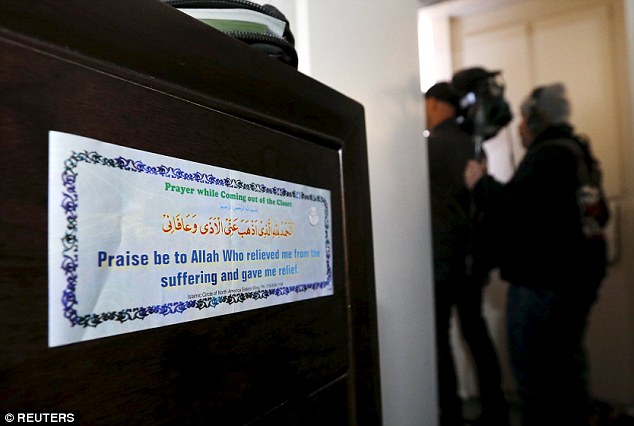 The female terrorist members of the “Khawlah Division”, this report explains, derive their name from the 7th century Muslim Arab woman-warrior Khawlah bint al-Azwar whose battlefield exploits on behalf of Islam are still revered, and whose modern day “activation” was accomplished at Pakistan’s Lal Masjid Mosque (Red Mosque) where on 29 November 2014 their extremist all girls seminary made and circulated a video in support of the Islamic State and its leader Baghdadi and asked Pakistani militants to join hands with ISIS fighters.

With US intelligence officials having now provided information to Pakistani authorities their information linking Tashfeen Malik to the notorious Red Mosque, this report warns, a greater concern, at least to American officials, lies in who besides Tashfeen Malik the terrorist INCA “sisters wing” in New York City has been communicating with.

Making this concern valid, this report notes, is the INCA having too many terrorists links to count—including their former leader, Ashrafuz Zaman Khan being one of the convicted masterminds of 1971 killing of Bengali intellectuals and their training guides that advocate waging jihad to establish Sharia in the West.

Also to be noted, this report further warns, with the Islamic State already admitting that “Khawlah Division” member Tashfeen Malik and her husband, Syed Farook, were their devoted followers, US intelligence officials have further uncovered these two terrorists association with a Syrian al Qaeda-affiliated group and al Shabaab in Somalia too—but whom are unable to be further questioned after their being shot to death by American police forces. 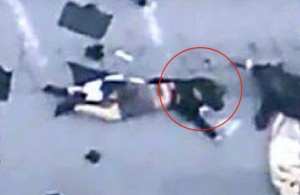 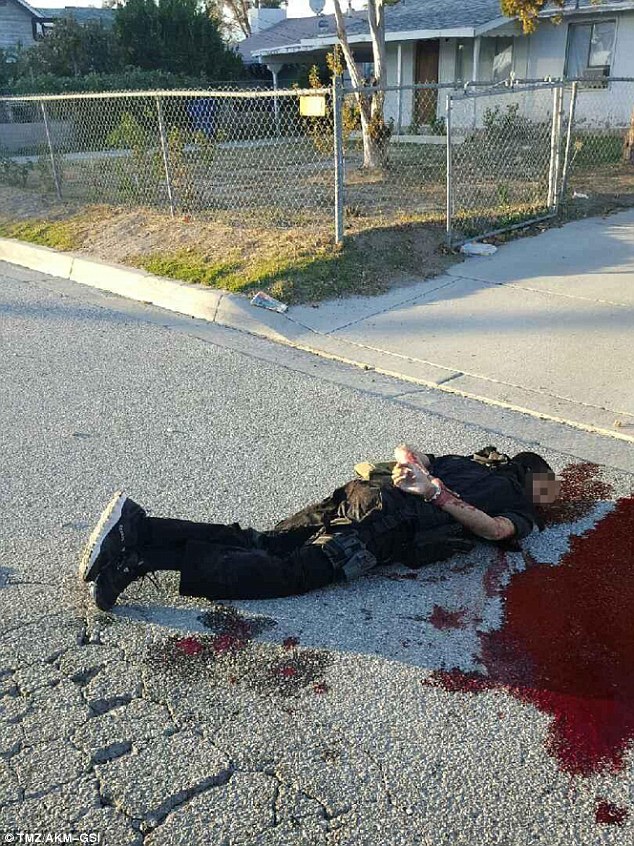 As to why the Obama regime failed to act on the FSB’s warning about the activation of “Khawlah Division” in the days prior to the San Bernardino massacre and immediately close down the ICNA who supported Tashfeen Malik in her terror crimes, this report says, coincides with many reports stating that President Obama has filled his Department of Homeland Security (DHS) and administration with hardcore devoted Muslim Brotherhood supporters—and who also support the ICNA, including their billboard campaign across America to entice more people to follow their Islamic cause. 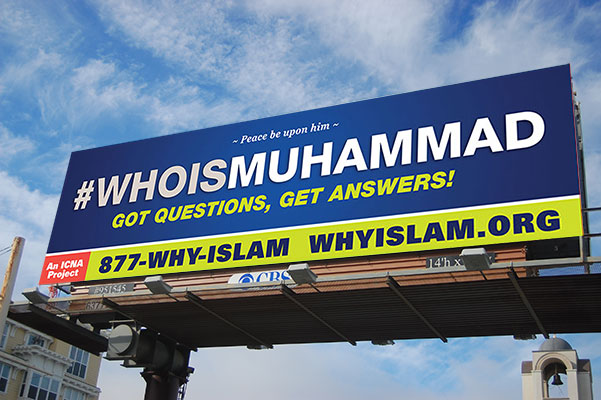 With Muslims in the United States and around the world continuing to celebrate terror events like the San Bernardino massacre, this report concludes, the actions by the Obama regime in response to this horrific attack by the now activated “Khawlah Division” have been “beyond stupefying” as President Obama’s top law enforcement officer, US Attorney General Loretta Lynch, instead of showing sympathy for 14 murdered Americans, instead stated:

“The Muslim American community is expanding, which is beautiful, and my message to the Muslim community is that we stand with you in these times.” 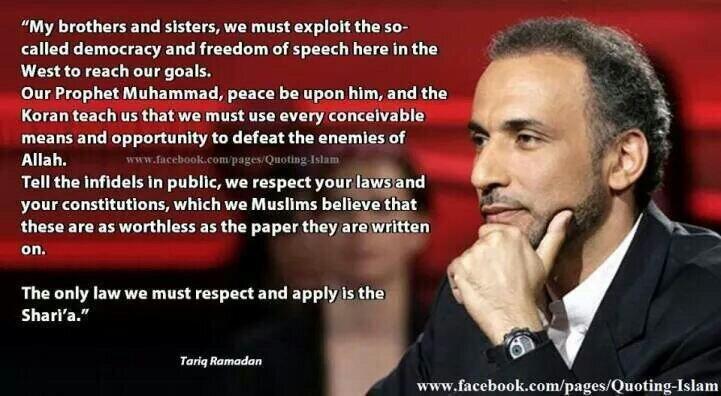 December 5, 2015 © EU and US all rights reserved.  Permission to use this report in its entirety is granted under the condition it is linked back to its original source at WhatDoesItMean.Com. Freebase content licensed under CC-BY and GFDL.