A new report circulating in the Kremlin today prepared by the Ministry of Defense (MoD) on the downing of an Aerospace Forces Sukhoi Su-24M bomber aircraft over Syria yesterday states that it was a deliberate act perpetrated by the United States Central Intelligence Agency (CIA) who were at the time of this catastrophe “controlling/operating” a Turkish Air Force F-16 fighter jet on a supposed to be photographic reconnaissance mission. 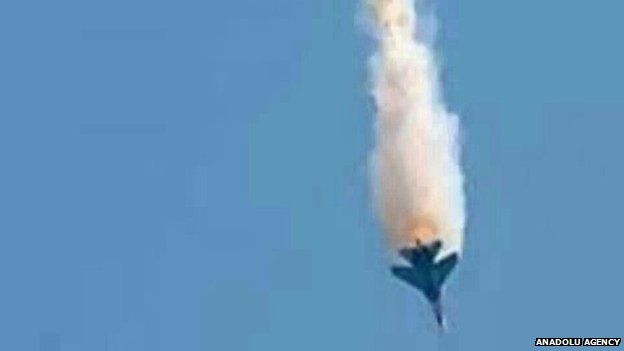 According to this report, under the terms and provisions outlined in the 20 October agreement, whose full name is “The Memorandum of Mutual Understanding between the Defense Ministries of Russia and the United States on preventing incidents and providing for aviation flights during operations in Syria”, Aerospace Forces conducting combat missions in the Levant War Zone over Syria were notified yesterday by US Air Force flight controllers operating out of Turkey’s Incirlik Air Base that a Turkish Air Force F-16 was operating near the Turkey-Syrian border.

US Air Force flight controllers in further clarifying the “purpose/mission” of this Turkish Air Force F-16 flight, this report continues, stated to their Aerospace Forces counterparts that it was conducting a routine photographic reconnaissance flight for intelligence purposes—which this reports notes is always conducted under the direction of the CIA who mission is monitoring arms shipments from Turkey to Islamic State rebels in Syria.

Sensing no threat from this CIA operated Turkish Air Force F-16, this report says, an Aerospace Forces Su-24M bomber returning to its Syrian airbase with its two Sukhoi Su-30 fighter plane escorts “allowed/authorized” them to accelerate towards their base due to low fuel issues and increased its flight altitude to 6,000 meters (19,685 feet) to prevent attacks from ground based fired missiles as per its procedures.

Immediately upon the Su-24M reaching the altitude of 6,000 meters, this report grimly states, and without its Su-30 escorts able to protect it, the CIA directed Turkish Air Force F-16 immediately went to hypersonic speed and fired three air-to-air missiles at the Aerospace Forces “target” destroying this Federation bomber and causing its two pilots, Lieutenant Colonel Oleg Peshkov and Captain Konstantin Murahtin, to safely eject from their now destroyed plane.

Captain Murahtin, however, this report says, was able to be saved when the Su-30 escorts returned and provided covering fire to protect him—and who, also, provided air cover for the Aerospace Forces helicopters sent to rescue him.

Of the three Aerospace Forces helicopters sent to rescue Captain Murahtin however, MoD experts in this report say, one was destroyed by a missile fired by Islamic State terrorists killing Naval Infantry Soldier (Marine) Alexandr Pozynich.

With MoD satellite data proving that the Su-24M bomber was about 1,000 meters (3,280 feet) in Syrian airspace when it was shot down, this report continues, Turkey then “absurdly” claimed that it had violated its airspace up to a depth of 2.19 kilometers (1.36 miles) for about 17 seconds and had been warned to change its heading 10 times—which would have been impossible as a normal plane-to-plane single “communication transfer” takes at least 45 seconds to occur.

Also, this report notes, with Turkish Prime Minister Recep Tayyip Erdogan stating in 2012 that a “short-term border violation can never be a pretext for attack”, this disaster became even more bizarre when Turkey yesterday, in a letter to the UN Security Council, openly stated that it had shot down the Su-24M and even admitted it had ordered the attack on the rescue mission for the downed pilots.

Though Prime Minister Erdogan has yet to contact President Putin, this report says, Foreign Minister Sergey Lavrov did discuss this disaster with his Turkish counterpart Mevlut Cavusoglu, who assured Russia that Turkey wants to preserve friendly ties with Moscow, and to which Minister Lavrov replied that the Federation was not planning a war against Turkey.

Based on the MoD analysis in this report though, Foreign Minister Lavrov further stated: “We have serious doubts that this act was unintentional. It looks very much like a preplanned provocation.”

MoD intelligence experts in this report further support Minister Lavrov by noting it was not a coincidence that a Turkish film crew captured this shootdown either as they were most likely tipped off to be at the right place at the right time—a fact undisputed by even American observers.

Critical to note too, this report says, this disaster occurred just days after Turkish officials warned Russia to “immediately end its operation” against these Islamic State terrorists—and which we, in our 23 November report, Putin Declares ISIS On “Brink Of Total Defeat”, Warns NATO War Has Been “Total Lie”, noted the MoD’s grave concerns by stating: “To if the United States led NATO will intervene to protect their Islamic State allies against total defeat and risk World War III with Russia and China, this report warns, is the greatest unanswered question now facing the Federation.”

With the CIA having now plotted with certain elements within Turkey to provoke a larger war, this report concludes, President Putin ordered this morning that the previous agreement with the United States is now suspended and that the much feared S-400 defense missile system will now be deployed to the Hmeymim airbase in Syria—whose missiles have a range of 250 kilometers (155 miles) [the Turkish border, at its closest, is less than 50 miles away], and when combined with the airspace defense provided by the Moskva naval cruiser, will now spell certain death for any other Turkish-CIA-NATO aircraft should they ever again attempt to target a Federation warplane. 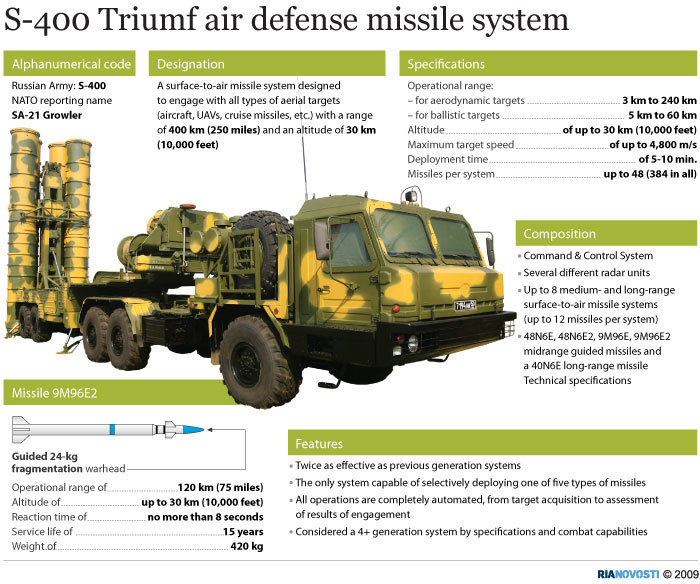 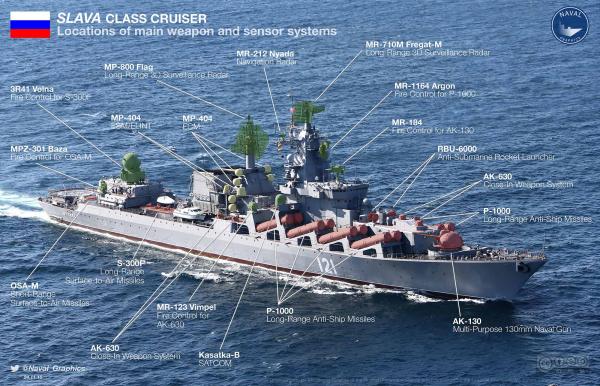 November 25, 2015 © EU and US all rights reserved.  Permission to use this report in its entirety is granted under the condition it is linked back to its original source at WhatDoesItMean.Com. Freebase content licensed under CC-BY and GFDL.