A curious Ministry of Finance (MoF) report circulating in the Kremlin today says that the Central Bank of Russia (CBR) has “accepted for protection” 3 million ounces of gold worth over $3.5 billon from US banking and financial services giant Citigroup along with a further nearly $100 billion in cash.

According to this report, 1.4 million ounces of this now protected gold in the vaults of the CBR were shipped directly from Venezuela after this past April’s complex agreement between that South American nation and Citigroup, with the remaining 1.6 ounces coming from various countries this banking and financial service giant has cut ties with in the past year and a half.

Of the 11 nations, including Japan, that Citigroup has cut ties with, this report explains, even in the face of Western sanctions Citigroup has refused to sever its Federation relationship with its chief financial officer, John Gerspach, simply telling the Obama regime “We are not leaving Russia”.

Citigroup itself on its webpage, this report notes, further explains this relationship with the Federation by stating:

“Citi's history in Russia began almost 100 years ago and is closely tied to the dramatic events that unfolded during that period of the country's history. Citi has always acted as a unifying link between the Russian economy and other world economies and played an important role in the development of the country's trade and external economic relations.

Citi first entered Russia on the eve of the Revolution. In 1916, Citi, then-called National City Bank (NCB), underwrote bonds to support the government of the Russian Empire as World War I took its toll on the country's resources.” 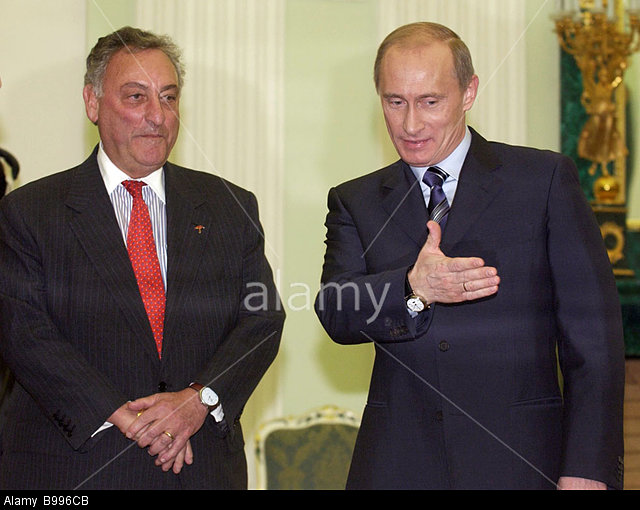 Of the $100 billion in cash “accepted for protection” by the CBR from Citigroup, this report continues, all of it was airlifted to Moscow from Cairo this past week ahead of today’s Central Bank of Egypt ruling approving the sale of this US banking giants assests in that country to the Commercial International Bank (CIB) which they had announced this past June.

As to why Citigroup had a staggering $100 billion in cash secreted away in their Egyptian banks this report doesn’t say, but the MoF does note that the gold and monies “accepted for protection” by the CBR from Citigroup now exist under Federation laws and are not allowed to be claimed by any foreign entity, including the United States. 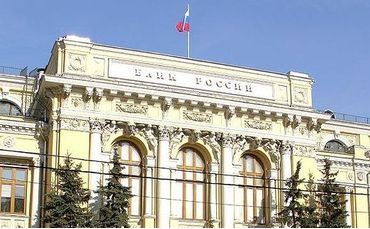 As to why Citigroup would need such extraordinary protection of their assests, MoF experts contributing to this report explain, is due the Obama regimes relentless assault upon it that includes a $700 million fine for  “unfair and deceptive practices” a few weeks ago and a continuing investigation into student loan servicing this banking giant warns could result in even more financial penalties…all of which are on top of the $7 billion they were forced to pay last year due to their mortgage loan practices.

Even more important to note, these experts say in this report, is Citigroup leadership becoming “highly concerned” that the US economy is nearing collapse as was evidenced yesterday in the United States Black Monday Collapse which saw over $1.8 in wealth vanish from the estimated $24.1 trillion in stocks held by the American public.

Though China’s rate cut earlier today in the face of their nations worst market collapse in 20 years has, for the moment, decoupled them from the rest of the world’s markets providing an illusion of momentary stability, this report warns, yesterday’s sell-off was not really caused by the Chinese, but total global confusion…with the worst to come in the coming weeks.

Critical to note is that this dire MoF assessment of what is to come has been bolstered by former British Prime Minister Gordon Brown’s top advisor Damian McBride, who grimly stated yesterday:

“Advice on the looming crash, No.1: get hard cash in a safe place now; don't assume banks & cashpoints (ATM’s) will be open, or bank cards will work.  Crash advice No.2: do you have enough bottled water, tinned goods & other essentials at home to live a month indoors? If not, get shopping. Crash advice No.3: agree a rally point with your loved ones in case transport and communication gets cut off; somewhere you can all head to.”

As more nuclear capable American and Russian forces converge on the Western Front however, this report grimly concludes, the advice to the Obama regime by one of their top economic counselors, Paul Krugman, that either a World War, or war with aliens, is needed to fix their economy, one can readily see where this is all going to end up…much sooner than later.

And though Citigroup is now protecting itself, one can only wonder how many others are too.  But, no matter what happens, even if it’s the worst, no one can say that they weren’t warned…only that they didn’t listen.

August 25, 2015 © EU and US all rights reserved.  Permission to use this report in its entirety is granted under the condition it is linked back to its original source at WhatDoesItMean.Com. Freebase content licensed under CC-BY and GFDL.