A grim new Ministry of Defense (MoD) report circulating in the Kremlin today states that President Putin earlier this morning ordered a massive buildup of the Western Fronts 20th Army with over 100,000 additional specialized forces, and even more ominously, further ordered the immediate activation of all “personal, equipment and countermeasures” associated with the Russian Academy of Sciences (RAS) feared “Project Mercury” tectonic (earthquake) weapons programme.

The reason behind these extraordinary war orders being given, this report says, was yesterdays “deliberate apocalyptic special weapons” attack upon the new center of world finance located in the Yujiapu Financial District of the Chinese city Tianjin by Obama regime forces. 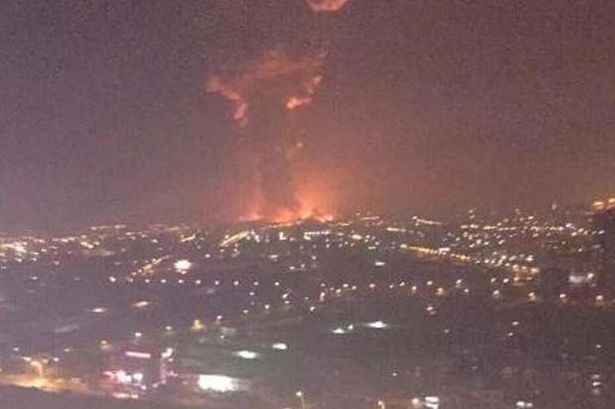 As to the reason the Obama regime attacked the world’s newest financial center, this report explains, was due to China’s devaluing its currency for the second day in row which caused massive disruption to global stock and currency markets, that in turn lead to the evaporation of hundreds-of-billions of dollars of “paper wealth” of the West’s most moneyed elite class.

However, MoD experts in this report note, China had no choice but to devalue its currency as since June, 2014, it had risen 13.5 percent making it the world’s strongest money, and when faced with both the US and EU printing “money out of thin air” to sustain their shattered economies, and in order to remain competitive, the Chinese did what they needed to do to sustain their own economy.

To how this attack was carried out against China, this report further explains, was from a “special weapons device” aboard the US Air Force operated X-37 spacecraft sent back into orbit by the Obama regime on 20 May and suspected of causing at least four other attacks against both Federation and Chinese targets these past few months…including the 16 July massive Port of Rizhao, China explosion. 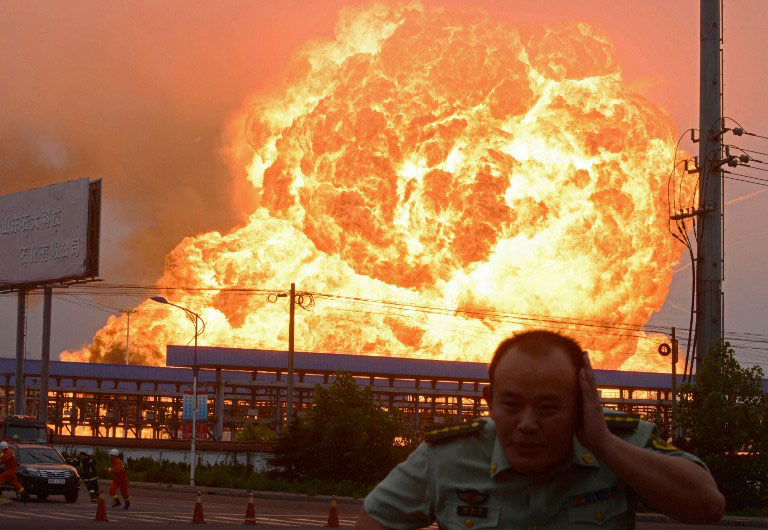 In order to counter the Obama regimes use of their “special weapons”, this report says, the much feared “Project Mercury”, under the direction of the RAS’s most protected, and secretive, doctor-scientist, Aleksei Nikolaev, has now been activated as a “retaliatory measure”.

Critical to note, though not mentioned in this MoD report, is that the last suspected use by Russia of their “Project Mercury” weapons programme was on 11 March 2011 when Japan was struck with a biblically-catastrophic 9.0 magnitude earthquake and tsunami whose combined dead, injured and missing toll exceeded 23,000.

The reason behind Russia’s use of their “Project Mercury” weapons programme against Japan, it’s important to remember, was the Japanese February 2011 threat demanding that the Kuril Islands be returned to them, but which then Russian President Dmitry Medvedev warned new weapons would protect the islands as they were an “inalienable part of Russia”. 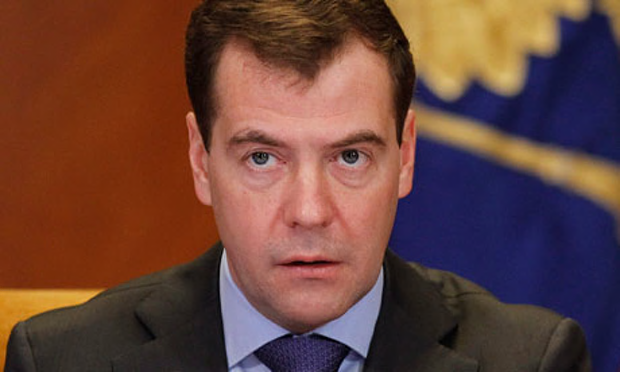 Though not widely known about in the West, the existence of ’s “Project Mercury” earthquake weapons programme has long been known to US intelligence authorities since the defection to of the top Russian spy Stanislav Lunev in 1992, and who in one of his rare interviews stated about it:

“This is actually artificial earthquake, which could be generated by special devices, which increase natural seismic waves, which are under our (Earth's) surface and explode like natural earthquake will all following circumstances. It's actually, this weapon development was in place for about more than 20 years and in the mid of 80's there have been several field tests of this weapons...”

Even more ominously, two months after the “Project Mercury” earthquake weapons programme was used against in 2011, Russian Speaker of the House Vladamir Zhirinovsky further warned the West by stating:

“Washington has no future, this artificial state will collapse; then the old Europe, that continent, which has no importance whatsoever; China is on the verge of explosion; and what remains is Russia possessing orbital launch capability: space power.

Russia with lots of money, resources, and new weapons, that no one knows about them yet. With them WE WILL DESTROY any part of the planet within 15 minutes. Not an explosion, not a ray burst, not some kind of a laser, not a lightning, no, but a quiet and peaceful weapon.

Whole continents will be put to sleep forever. And that's all. You will have to dig in the wreckage and debris of your buildings. And all of you 120 million will die, if you will ever demand the Kuriles from us! So goes for the rest of the world. Everybody should think about their future. About the future of everyone, you all should start thinking.”

As to why the Obama regime would even dare to attack the national interests of a nation like possessing such a cataclysmic weapon, and has shown no fear of using it, much speculation can be done.

That doesn’t matter though to the tens-of-thousands of American “Project Mercury” victims soon to be suffering in a few weeks time and asking of their monstrous leaders… “Was it really worth this?”

August 13, 2015 © EU and US all rights reserved.  Permission to use this report in its entirety is granted under the condition it is linked back to its original source at WhatDoesItMean.Com. Freebase content licensed under CC-BY and GFDL.