An astounding new report being circulated in the Kremlin today by the Ministry of Defense (MoD) states that “significant elements” of the newly created Aerospace Defence Forces (VKO) and the 22nd Spetsnaz (Special Forces) Brigade are currently being deployed throughout the Islamic Republic of Iran and are working in conjunction with the Army of the Guardians of the Islamic Revolution (IRGC) to “inspect and identify” items within the massive debris field that resulted from the 31 July shootdown of an alien spacecraft.

According to this report, the near catastrophic meteor impact occurring in Iran on 31 July which set off a 5.2 magnitude trembler was, in fact, a coordinated Federation-Iranian “successful intersection” of an “identified” alien spacecraft whose extraterrestrial entities are known to be working with certain elements of the United States military against both Russia and Israel. 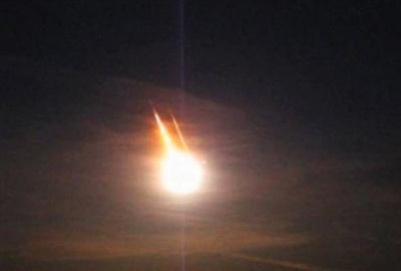 The identification of this alien spacecraft, this report continues, was made by VKO forces on 29 June after it attempted to “attack and destroy” another spacecraft entering the atmosphere of our Earth over the State of Texas, and which we reported on in our 9 July report Jade Helm-15 War Exercise Linked To Nordic Alien UFO’s Invading Texas.

While maintaining constant surveillance, since 29 June, of this “known to be hostile” spacecraft, VKO experts in this report state, analysts calculating its orbit determined it could be “intersected” in its orbital path by Kosmos 2491 and 2504 on 31 July as it passed over Iran.

Upon the determination that this spacecraft could be “intersected”, this report says, Federation “leadership elements” contacted their Iranian counterparts who then dispatched to Moscow the head of the IRGC, Major General Qassem Suleimani, on 24 July, to coordinate the taking down of this “hostile entity”.

As it is illegal under Federation law to quote from any MoD report the exact characteristics of the Kosmos space-weapon satellites, various public news sources do note that they can be likened to “space assassins” due to their ability to maneuver, and that by their other unique characteristics, many believe that Russia is preparing for a space war by its placing them in orbit. 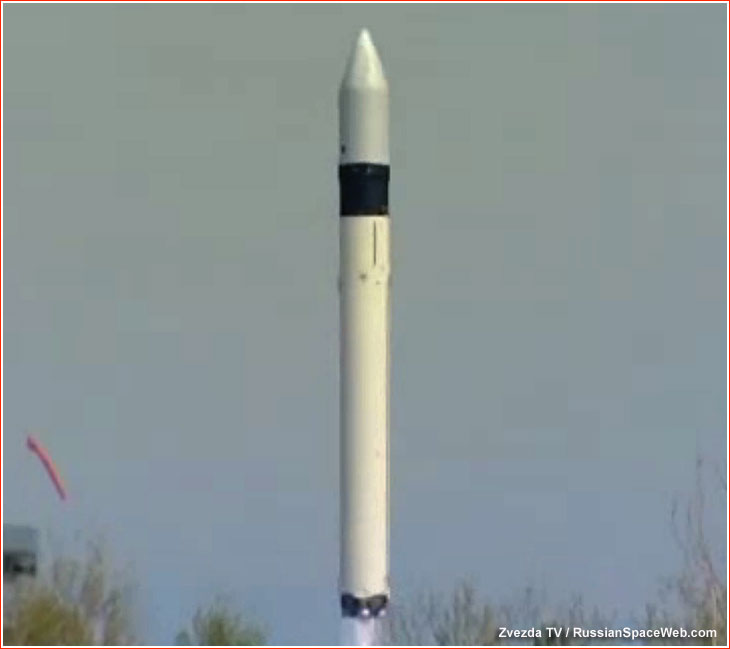 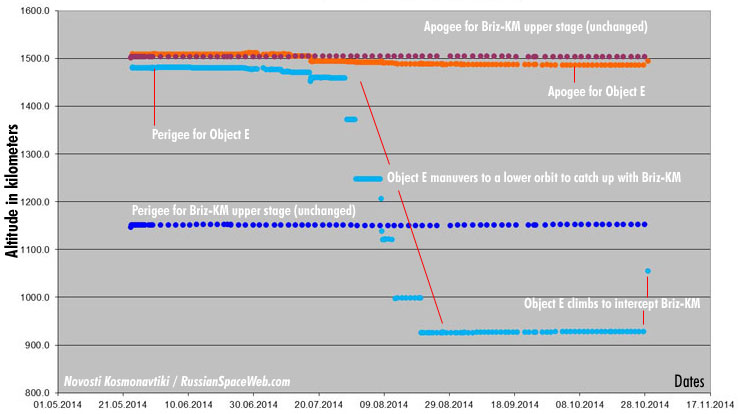 With a coordinated plan in place to take down this spacecraft over , MoD analysts in this report state, Kosmos 2491 and 2504, on 31 July, made a “successful intersection” of it causing it to break into numerous fragments…the majority of which fell into the Iranian regions of Eshtehard, Kerman and Bandar-e Mahshahr.

Of the worst effects to people in the massive debris field of these spacecraft fragments falling upon Iran, this report further states, was the region around Bandar-e Mahshahr where the “main propulsion unit” of this craft fell generating a heat field described as causing the hottest temperatures ever endured by mankind as the temperature skyrocketed to an unbelievable 73C (164F) before it was extinguished by Federation forces using “special measures”.

As to how the VKO was able to identify this alien spacecraft as being hostile and needing to be “intersected”, this report explains, was due its being previously identified as being the same type of spacecraft that landed during broad daylight in Voronezh on 27 September 1989 and was piloted by 3 meter (9 feet) giant extraterrestrial entities. 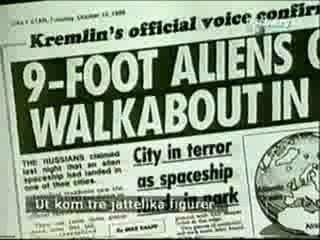 As to why the United States has aligned itself with these “giants” of old whom were last expelled from Earth when their “second atmosphere” was destroyed thus creating the Great Flood, this MoD report doesn’t say….but President Putin’s stance is made very clear, and as we had reported in our 3 August report: Putin Orders “Massive Response” After Alien Space Fleet Spotted Over Japan.

Also, due to this shootdown over Iran of one of their craft, that both NASA and the US media are continuing to cover up, more reports of who the exact combatants in this final war for our planet are will, most certainly, be revealed much sooner than later.

August 8, 2015 © EU and US all rights reserved.  Permission to use this report in its entirety is granted under the condition it is linked back to its original source at WhatDoesItMean.Com. Freebase content licensed under CC-BY and GFDL.