Obama Warns Putin “ Is Next” After Historic Nuke Agreement

A stunning report circulating in the Kremlin today prepared by the Ministry of Defense (MoD) states that President Barack Obama’s “unexpected” telephone call to President Putin yesterday not only thanked the Federation’s leader for the nations help in reaching a Treaty on the Non-Proliferation of Nuclear Weapons (NPT) agreement with Iran, but further warned that America’s leader was now preparing to unleash the power and might of NATO against Israel within 3 months.

According to this report, on 14 July, the E3/EU+3 (China, France, Germany, the Russian Federation, the United Kingdom and the United States with the High Representative of the European Union for Foreign Affairs and Security Policy) and the Islamic Republic of Iran signed an historic NPT  agreement severely limiting Iran’s ability to manufacture or acquire nuclear weapons in exchange for global sanctions relief.

Welcomed by both the United Nations and world leaders, this report continues, the US Congress has yet to approve this NPT agreement, but must do so within 60 days…and which if it refuses to endorse would catastrophically damage the United States global reputation and standing.

When queried by President Putin as to if the US Congress would, indeed, endorse this NPT agreement with Iran, this report says, President Obama stated his “absolute assurance” that they would…and then “cryptically” added that “Israel is next” to be brought to heel before the world community for its “nuclear crimes” too. 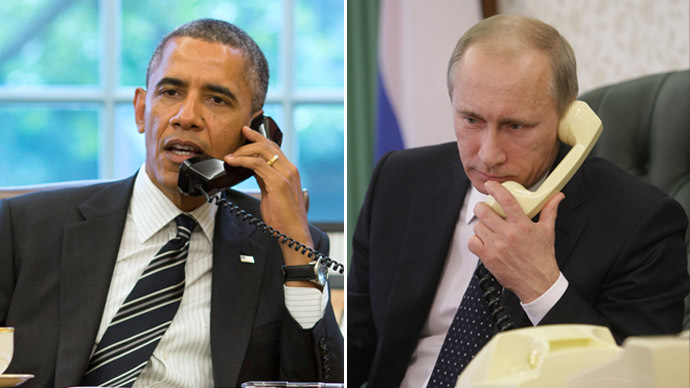 Within hours of President Obama stating to President Putin his intentions to make Israel adhere to the NPT, this report says, NATO announced that its Commonwealth Trident Juncture-2015 exercise, that was scheduled to take place from 28 September to 06 November in multiple locations across the Alliance including Italy, Portugal and Spain with over 25,000 troops expected to participate, had, instead, been massively altered to now become one that Alliance’s largest military drills in history…and which will be deployed against Israel across the Mediterranean.

Over 36,000 NATO personnel from more than 30 countries will be participating in this massive war exercise, including non-NATO nations such as and , this report explains, and is now scheduled to run from 3 October to 6 November…the exact time period immediately following the US Congress’ expected approval of the Iran NPT agreement.

Even more astounding about this massive war exercise, this report notes, was the Commander of the NATO military command in General Hans-Lothar Domrose, who is organizing the exercise stating: “We invite international observers. [We have] no secrets, the secret is, what decisions I take, but everything else is transparent. And my decisions during the exercise would be transparent, as soon as I take them. The Russian Federation and all others who have expressed interest will be invited.” 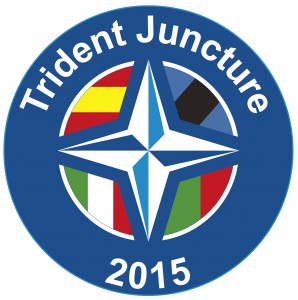 Important to note about President Obama’s “anger” with Israel, MoD experts in this report say, has been their stealing nuclear secrets and covertly making atomic bombs since the 1950’s which western governments, including Britain and the US, have continually turned a blind eye to, but which the international community has increasingly become alarmed about and which led to last December’s UN General Assembly resolution calling on the Israelis to “accede to that[NPT] treaty without further delay, not to develop, produce test or otherwise acquire nuclear weapons, to renounce possession of nuclear weapons.”

Even worse, these MoD experts note, was the “secret deal” made between President Obama and EU leaders that if they supported his sanctions against the Russian Federation, he would then in turn (after the Iran NPT agreement was concluded) back their proposed UN sanctions against Israel.

Though the exact UN sanctions being planned by the EU against are not contained in this MoD report, they were leaked this past March to the British newspaper Guardian and reported on by the Jerusalem Post News Service who, in part, wrote about them:

“The European Union has produced an explosive report recommending sanctions against Israel over its construction policies and security measures in Jerusalem, the British daily Guardian reported on its website on Friday.

The leaked report describes the capital as a city gripped by the worst “polarization and violence” since the second intifada of a decade ago.

The document, which is an amalgamation of recommendations prepared by European diplomats stationed in the region, accuses the government of exacerbating tensions in the city by accelerating construction in the eastern part of the capital.

According to The Guardian, the city has been beset by a “vicious cycle of violence... increasingly threatening the viability of the two-state solution.” The report goes on to say that Israel’s “systematic” construction of housing in “sensitive areas” has compounded the problem.

The EU report takes Israel to task for what it describes as “heavy-handed policing and punitive measures” against Arabs in the city, “including eviction and home demolitions by Israeli forces.”

More significantly, the document prescribes a series of measures aimed at curbing the distribution and sale of products manufactured beyond the Green Line.

The report urges restrictions against “known violent settlers and those calling for acts of violence as regards immigration regulations in EU member states.” 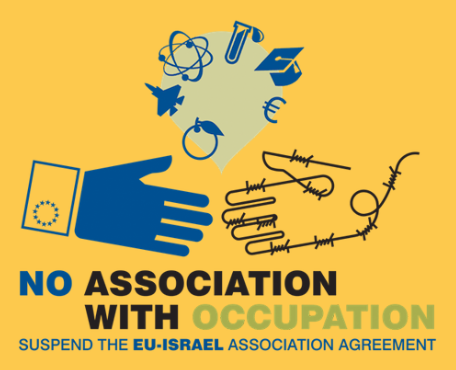 With the EU suffering its worst migrant crisis in its history due to the devastating instability of both the Islamic Middle East and Northern Africa, this report continues, President Obama and his European counterparts have agreed upon a strategy of “neutering” Israel as a means to stops these regions from causing a much larger regional, or even global, catastrophe.

And of the worst fears of both President Obama and EU leaders, this report warns, would be an Israeli unilateral nuclear attack upon which would immediately plunge our entire world into war.

So in order to stop Israel, this report concludes, these Western powers have begun what they call a “carrot and stick” approach…which begins next week when US Defense Secretary Ashton Carter travels to Israel to offer them billions-of-dollars in additional conventional arms…but which will be contingent upon them accepting a two-state solution for their Palestinian population and joining the NPT which will mean their having to give up their nuclear weapons and putting their atomic facilities under international inspection and control measures.

To if this President Obama-EU “plan” against Israel will work this report doesn’t state…but it is interesting to note that one of America’s foremost futurists, Gerald Celente, stated this week that “Finally - finally! - Obama has earned his Nobel Peace Prize” after the agreement, instead of global war, was signed.  One can only hope this type of sanity continues.

July 16, 2015 © EU and US all rights reserved.  Permission to use this report in its entirety is granted under the condition it is linked back to its original source at WhatDoesItMean.Com. Freebase content licensed under CC-BY and GFDL.