A new Ministry of Defense (MoD) report circulating in the Kremlin today states that President Putin has authorized the Black Sea Fleet CCB-201 Vishnya-class intelligence ship Priazovye to use all offensive/defensive measures needed to protect itself, and civilian lives, against any and all “detected” aggressive combat aircraft, including those operated by the US Air Force, in the current Yemeni combat zone. 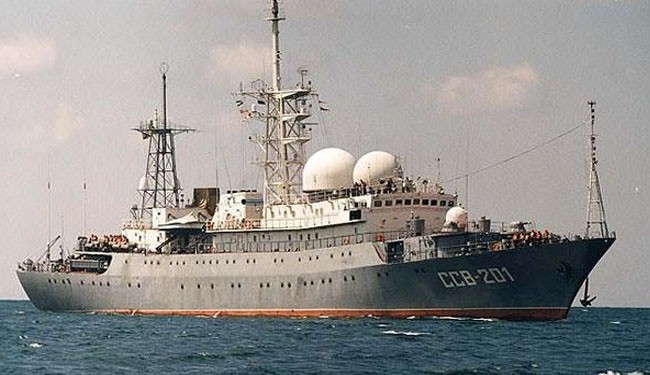 According to this report, this extraordinary order by President Putin authorizing the potential shoot down of US military aircraft was necessitated by the refusal of Saudi Arabia to allow the evacuation of Russian citizens trapped in the Yemeni combat zone after the deliberate 1 April destruction of the Russian consulate in that nations largest city Aden by US-directed Saudi warplanes. 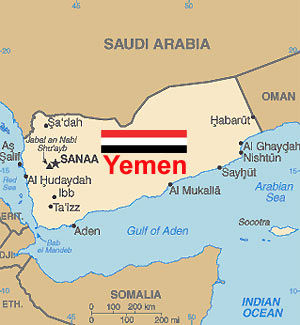 To the specific American warplanes placed in danger by this shootdown order, this report continues, are the US Air Force KC-135 Stratotankers that have begun daily aerial refueling of Saudi warplanes to allow continuous airstrikes upon the Yemeni people in this latest example of the Obama regimes continued unauthorized and criminal wars against nearly every nation on Earth who disagrees with them.

Upon their receiving permission to target any warplane, including those of the US Air Force, attempting to interfere with their humanitarian mission to evacuate refugees, MoD experts in this report say, the Priazovye arrived a few hours ago in southern Yemeni where it successfully boarded over 300 foreign nationals, including Americans, seeking to leave this combat zone.

Most astoundingly of these evacuated foreign nationals, however, this report states, are the large number of US citizens seeking Russian protection to save their families lives as the Obama regime has ignored the pleas of up to 4,000 American nationals who are believed to still be stranded in this war torn nation.

According to one of these citizens trapped in , Arwa Al-Iraine, who spoke to Russian media sources about their plight, “Nobody will help us evacuate. The reply [of the US government] was an automated message that they do not have any evacuation plans. Basically we are left on our own.” 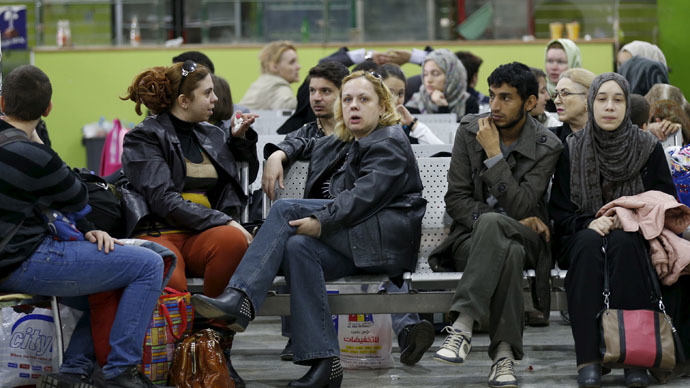 Not lost to the MoD in their report is the irony that Federation military/naval forces may have to shootdown a US Air Force warplane in order to protect the lives of these thousands of American citizens abandoned in by the Obama regime.

More seriously though, this report notes, are that The American-Arab Anti-Discrimination Committee (ADC), the Council on American-Islamic Relations (CAIR) and Asian Americans Advancing Justice-Asian Law Caucus (ALC) on Thursday announced the filing of a lawsuit against Secretary of State John Kerry and Secretary of Defense Ashton Carter seeking US government action to evacuate these thousands of American citizens trapped in Yemen.

This lawsuit personally targets US Secretary of State John Kerry and Secretary of Defense Ashton Carter for failing to protect US citizens in Yemen and names 41 plaintiffs in the case, and estimates the total number of US citizens currently trapped in Yemen at between 3,000 and 4,000.

As to why the American people aren’t in revolt over this monstrous abandonment of thousands of their fellow citizens by the Obama regime in this most dangerous of war zones, this report concludes, is simply because their propaganda media has still failed to inform them of it.

April 12, 2015 © EU and US all rights reserved. Permission to use this report in its entirety is granted under the condition it is linked back to its original source at WhatDoesItMean.Com. Freebase content licensed under CC-BY and GFDL.