“A people without the knowledge of their past history, origin and culture is like a tree without roots”

My Dearest Friends—This past week, and like many of you have no doubt been doing, too, I’ve been pondering the hoax bomb attacks occurring in America intended to upend the soon coming 2018 Midterm Elections and found myself likening this event to what happened 24 days ago when, on 2 October, a low-pressure area formed in the southwestern Caribbean Sea—with 5 days later, on 7 October, this tropical disturbance becoming a tropical depression—and 3 days after that, on 10 October, its slamming into the Panhandle region of Florida as catastrophic Category 4 Hurricane Michael having winds over 155 mph and a storm surge over 15 feet obliterating everything in its deadly path—with the lone exception from this total destruction being a beach house directly in the path of this catastrophic hurricane named the Sand Palace, that withstood everything this monster storm threw at it remaining virtually undamaged. 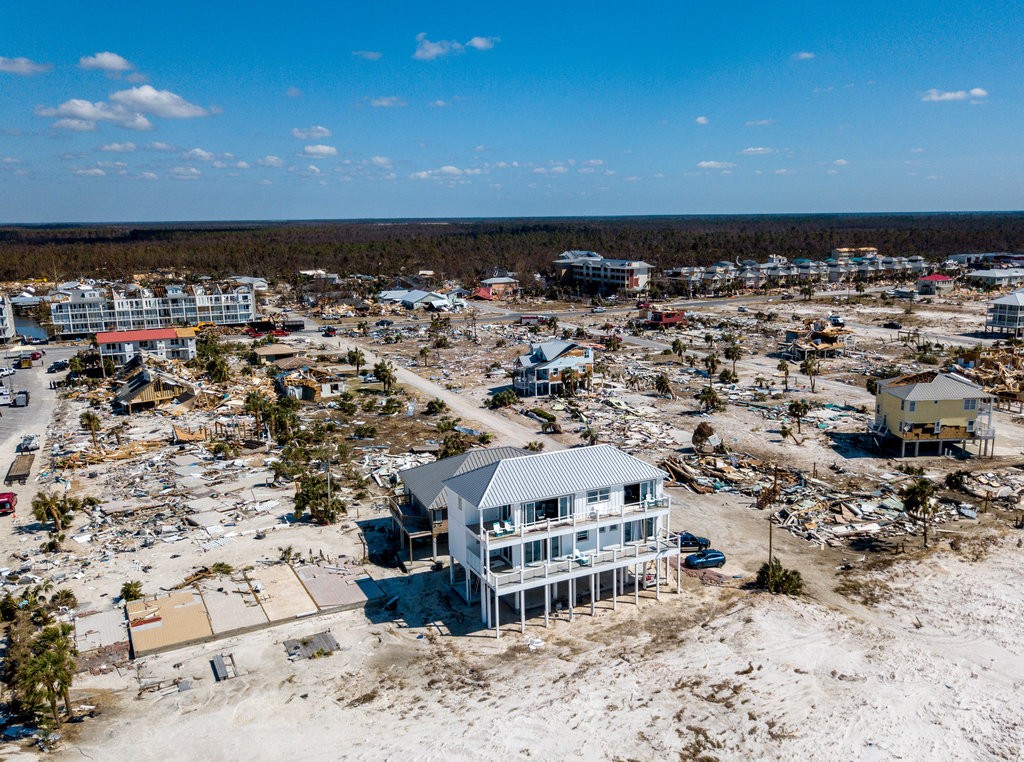 The elevated house that the owners call the , on in , came through Hurricane Michael almost unscathed.

Like the destructive speed and effects this hoax bomb attack is having on the American body politic just days before a crucial election, so too did Hurricane Michael suddenly appear to upend the lives of the people it touched—except for the owners of the Sand Palace who used a single word to protect themselves—HISTORY—and whose instructions to build their impregnable seaside fortress came from the “master builder” Himself:

Therefore whoever hears these sayings of Mine, and does them, I will liken him to a wise man who built his house on the rock: and the rain descended, the floods came, and the winds blew and beat on that house; and it did not fall, for it was founded on the rock.

But everyone who hears these sayings of Mine, and does not do them, will be like a foolish man who built his house on the sand: and the rain descended, the floods came, and the winds blew and beat on that house; and it fell.  And great was its fall. 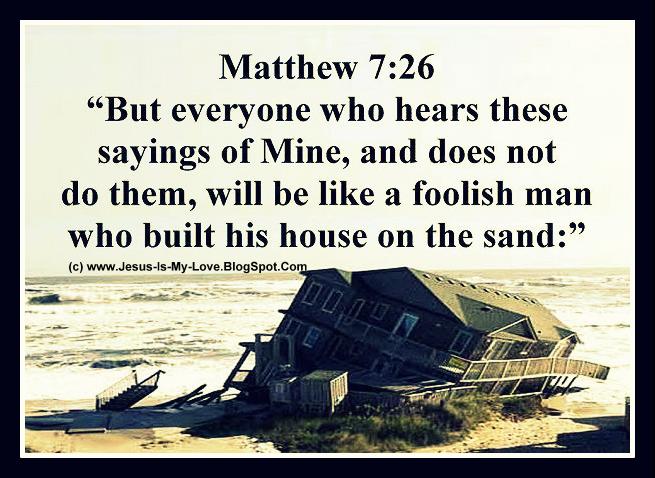 By knowing the history of where they were building their Sand Palace, its owners built it to withstand 250 mile-an-hour winds, minimized the space under its roof so that wind could not sneak in underneath and lift it off, and, most importantly, erected it on high pilings sunk into the ground until they reached bedrock to keep it above the surge of seawater that usually accompanies powerful hurricanes.

Therefore, and once again, knowledge of HISTORY has proven its ability to save those who use it—and destroy the lives of those who don’t. 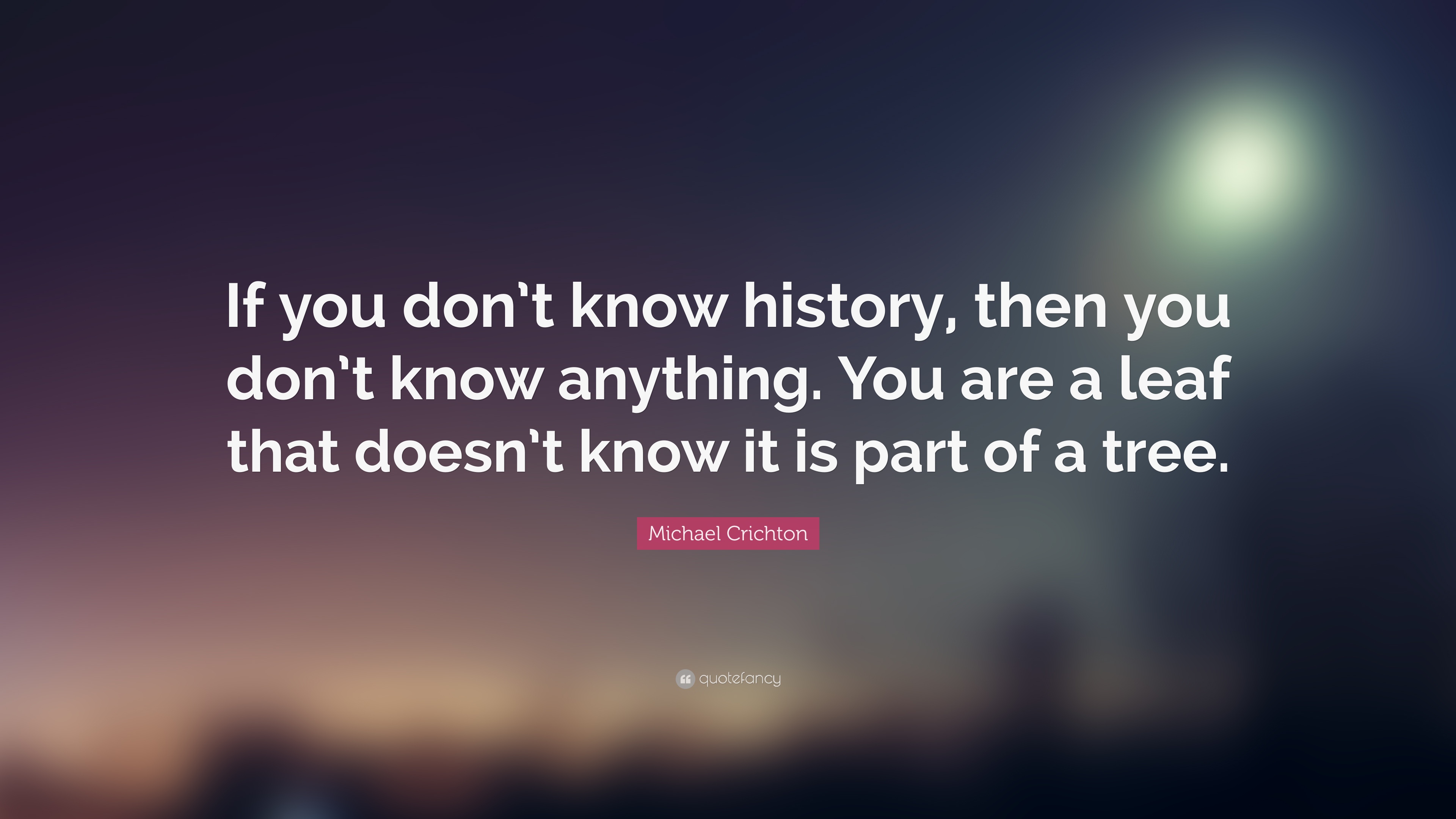 Now I know that in these turbulent times many of you believe that your place in history is unique—but nothing could be further from the truth as what you are facing now is but another branch of the historical tree you live upon—and that actually has name called The Treaty of Westphalia.

From 1618 to 1648, one of the longest and most brutal wars in human history, with more than 8 million casualties resulting from military battles as well as from the famine and disease caused by the conflict, was fought called The Thirty Years War—whose ending was begun when the peace conference to end the war opened in Münster and Osnabrück in December-1644—that was attended by no fewer than 194 states, from the biggest to the smallest, represented by 179 diplomats who spent the first six months arguing about who was to sit where and who was to go into a room ahead of whom (sound familiar?)—but who, exactly 370 years ago this past week, on 24 October 1648, signed The Treaty of Westphalia that created for the first time in human history what is known as the “Nation State”—that is a country where a distinct cultural or ethnic group (a “nation” or “people”) inhabits a distinct territory having defined borders and has formed a state (often a sovereign state) that it predominantly governs. 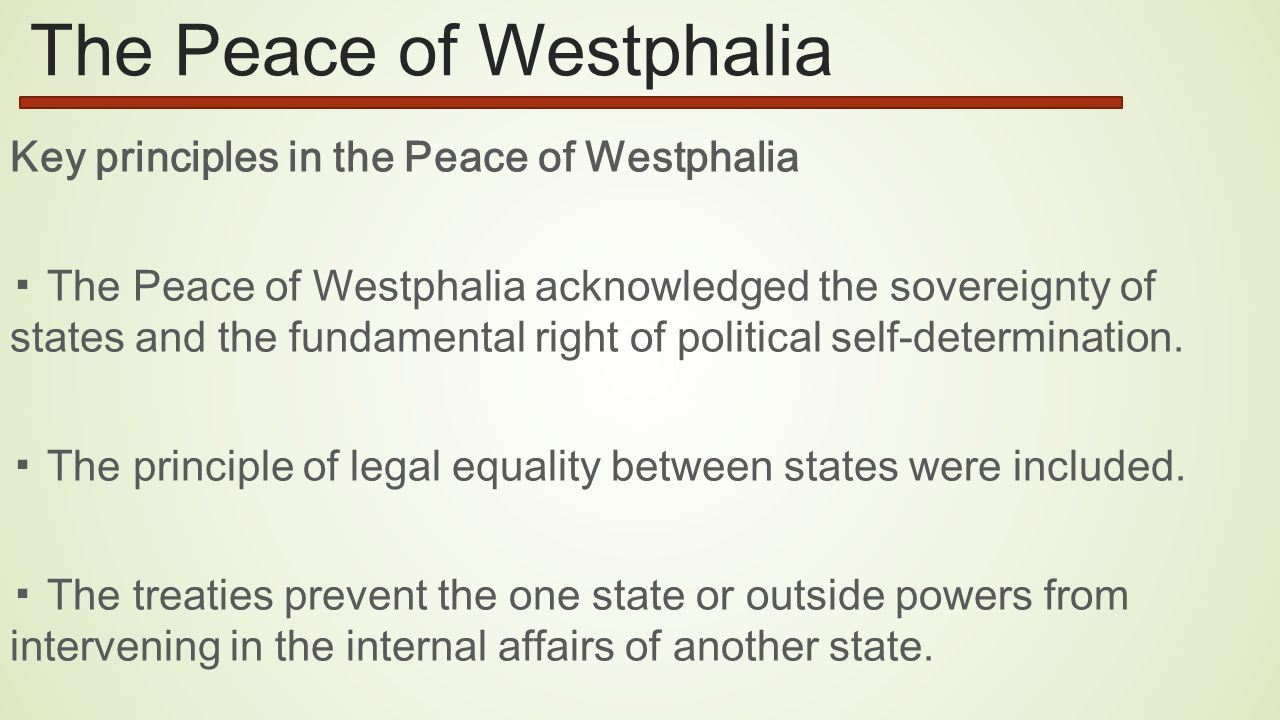 Throughout its entire 370 year history, The Treaty of Westphalia has only been attacked once, and whose sole attacker is a despotic political ideology known as World Communism that seeks total global domination and the destruction of nation states—and should never be confused or compared to other political ideologies (such as Nazism, Fascism, Capitalism, etc.) whose conflicts and wars of territorial expansion were always contained within the boundaries of Westphalia and respect (though really distorted at times) for the nation state concept.

So, and in its simplest, though most accurate definition—EVERY SINGLE ONE OF YOU are soldiers in the -Communist War whether you like it or not! 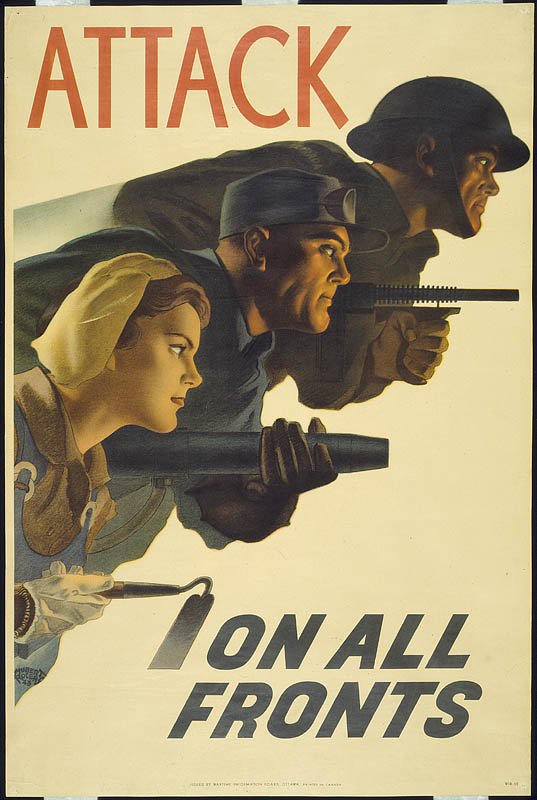 It goes without saying, of course, that none of you signed up for this war, rather you were born into it—but that in no way whatsoever negates your responsibility in choosing which side you’re fighting for—and in America today means you either choose siding with The Treaty of Westphalia and supporting President Donald Trump, or siding with World Communism and supporting his Democrat Party opponents.

For those of you siding with The Treaty of Westphalia to keep our world’s nation state system intact, I can assure you that we’re winning—but at a cost that’s fast becoming nearly unbearable for those of us on the front lines of this war to maintain—not because we lack resolve and vigor, but because those of you whom we’re protecting still fail to comprehend how grave this war is becoming—with today you seeing hoax bombs, but tomorrow will be real ones exploding in a neighborhood near you.

To those of you knowing (And if not knowing fast learning!) HISTORY—a reminder of how those from the past supported those were fighting for them on the front lines of war can be found in an original 1774 “rebel” newspaper discovered recently in a Goodwill Store in New Jersey—that was the 24 December 1774 edition of Pennsylvania Journal and the Weekly Advertiser—all of whose writers, editors and owners, were subject to immediate death by the British Empire for their supporting of the American patriots trying to defend their nation—but whom were supported by their readers who kept this “rebel” newspaper alive by their paying for a jumble of small advertisements offering rewards for a lost horse or runaway apprentice, while another insists the poster will no longer pay his “misbehaving” wife’s debts—and in whose selfless charity, allowed the words of American Founding Father John Hancock to continue echoing across the land.

This December 1774 copy of The Journal and Weekly Advertiser is believed to be one of just four known copies. Credit: Matt Skoufalos.

The “rebel” newspapers of today are patriotic alternative news websites like ours whose devoted mission is to keep you informed and educated as to what’s occurring on the battlefields of this war, all of whom are under relentless attacks on a daily basis—most dastardly by “The Good Censor” project deployed by Google to destroy us, and those like us, forever—with our only hope for survival being YOU!

In our world’s most ancient times, a nomadic band of peoples seeking freedom pleaded with their God to come to their aid before they starved—and who heard this plea proclaiming throughout the land to all of those whom aid would be sought from “Do not withhold good from those to whom it is due, when it is in your power to act.” [Proverbs 3:27]—and that I, for one, humbly believe are words that still echo through time to our world today, if only there are people of good will and charity with ears left to hear.

(Please note that those who respond to this appeal, in any amount, will receive, at no charge, Sorcha Faal’s October, 2018/November, 2018 lecture series to the Sisters of the Order titled “Total War: the Collapse of the United States and the Rise of Chaos: Part 81”.  This is another one of the Sorcha Faal’s most important lectures dealing with the coming timelines of war, famine, catastrophic Earth changes and disease as predicted by ancient prophecies.)